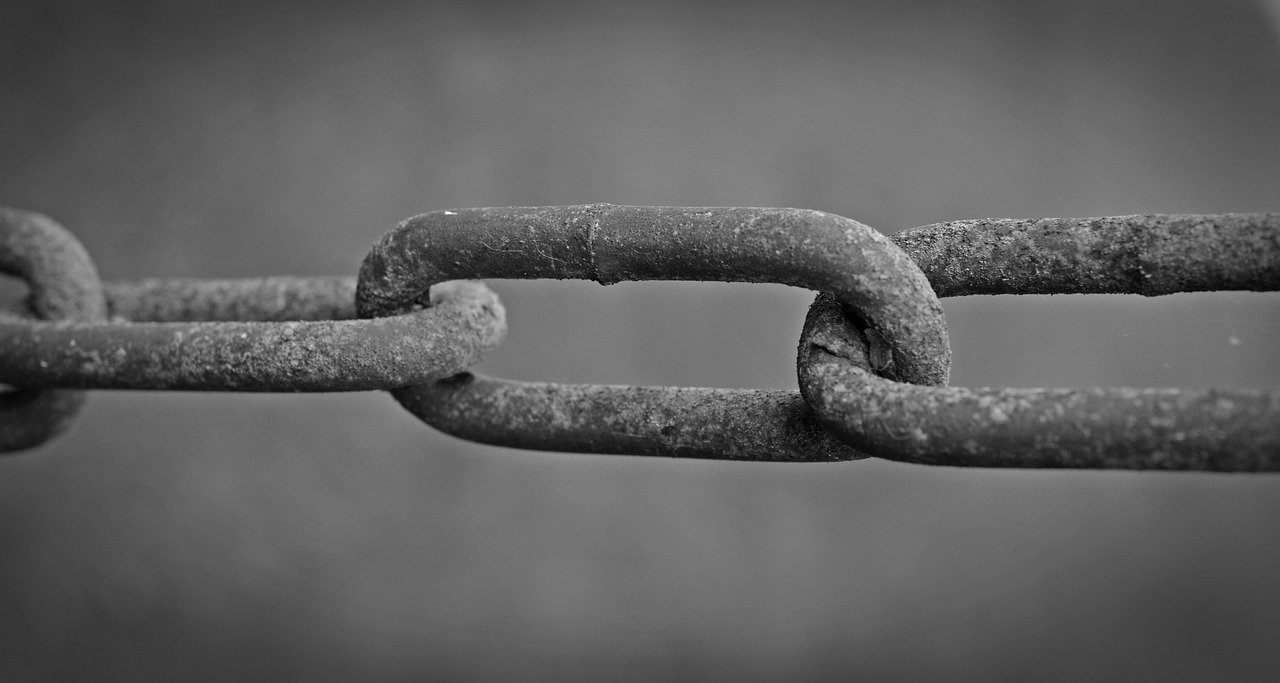 As the manager of $8.7 trillion in assets, BlackRock has a big voice in the business community. It famously exercises that voice in an annual letter to CEOs, which in recent years has called on corporations to embrace socially conscious business practices. But actions speak louder than words, and now BlackRock is going beyond letter writing. It recently agreed to loan terms that impose financial consequences on itself for failing to meet targets relating to diversity and sustainable investing.

When BlackRock bumped its credit line with Wells Fargo up to $4.4 billion in March, it included terms that adjust its interest rate and commitment fee up or down depending on its performance on “three key performance indicator metrics: (i) Black, African American, Hispanic and Latino Employment Rate, (ii) Female Leadership Rate and (iii) Sustainable Investing AUM Amount.”

BlackRock’s deal is just the latest example of a “sustainability-linked loan.” A relatively new deal type, SLLs could be considered the 2.0 version of “green loans,” which offer corporations favorable loan terms but require the proceeds to be used for ESG projects. SLLs incentivize borrowers to achieve ESG goals but don’t restrict their use of funds.

Globally, the volume of green loans and SLLs increased by nearly 150% from 2018 to 2019. The 2019 numbers were goosed by a $10 billion credit facility signed by Royal Dutch Shell, linking the interest rate to Shell’s progress toward carbon emission targets in its sustainability report.  Multinational conglomerate Johnson Controls also tied its new five-year senior revolving credit facility and its one-year senior revolving credit facility to a sustainability-linked pricing mechanism. The pandemic dampened activity in the area temporarily, but knowledgeable people like BlackRock CEO Larry Fink and members of the European Commission tend to agree that the pandemic has only increased the appetite for financial instruments that incentivize environmentally sensitive practices.

Speaking of Europe, from 2018 through Q2 2020, the majority of SLL borrowers have been based in EU countries, but the stateside action is picking up. Last March, the packaging company Crown Holdings closed on what was then one of the largest SLLs ever executed, a $3.25 billion deal with interest rates linked to its ESG risk score from Sustainalytics. Likewise, the U.S. arm of Japanese tire manufacturer Bridgestone recently inked a $1.1 billion credit facility with interest rates tied to its ESG risk ratings from multiple agencies.

The financial services sector isn’t entirely new to the game, either. In early 2020, private investment manager Neuberger Berman claimed to be the first North American financial services firm to secure sustainability-linked financing. That’s when Neuberger Berman closed on a $175 million credit facility that tied the cost of its debt to its performance on certain ESG metrics, including the diversity of its senior executives.

That brings us back to BlackRock, which, like Neuberger Berman, made diversity goals a significant part of its SLL with Wells Fargo. Time will tell whether others adopt SLLs with similar terms, but at this point, it’s hard to accuse BlackRock of being all talk on ESG.