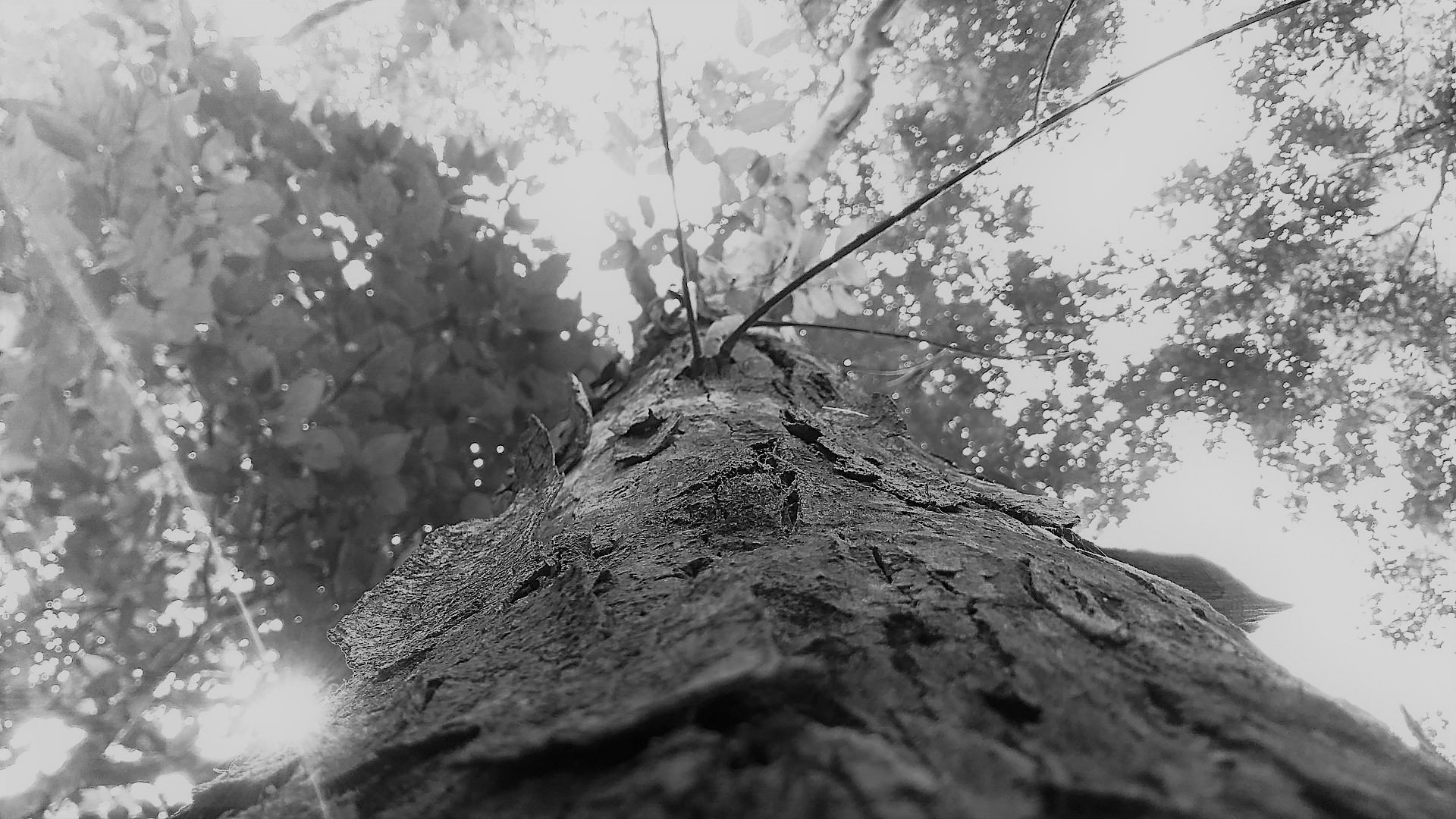 The U.S. Securities and Exchange Commission has made several technical updates to conform to various rules and forms to self-executing changes effected when the Jumpstart Our Business Startups (JOBS) Act was signed into law. An “emerging growth company” (EGC) is defined in the Securities Act and the Exchange Act as an issuer with total annual gross revenues of less than $1 billion during its most recently completed fiscal year.

The SEC has revised the cover page to include a “check the box” item to notify that the filing entity is an EGC and additional reporting requirements following the check box format solicit information to the following question: “If an emerging growth company, indicate by check mark if the registrant has elected not to use the extended transition period for complying with any new or revised financial accounting standards provided pursuant to Section 7(a)(2)(B) of the Securities Act.”

In a nutshell, registrants need to include a sentence with a checkbox as to whether the emerging growth company has elected to use the extended transition period for complying with accounting standards.

The SEC’s final ruling and technical amendments, which became effective on April 12, 2017, were adopted by the SEC conform several rules and forms to amendments made to the Securities Act of 1933 and the Securities Exchange Act of 1934 by Title I of the JOBS Act.

While companies and compliance officers need to be aware of these changes, the SEC said in its release that “substantive impact of these amendments to our rules and forms is likely to be marginal,” and therefore not likely to substantially impact efficiency, competition and capital formation.

Earlier this year, the SEC approved amendments that adjust for inflation — a threshold used to determine eligibility for benefits offered to so-called emerging growth companies under the JOBS Act. Crowdfunding is still a fairly new regulatory matter for the SEC, which recently created a new form type, Form C. Companies that opt for a crowdfunding offering will be required to disclose certain information with the Commission and share information surrounding the offering with prospective investors.