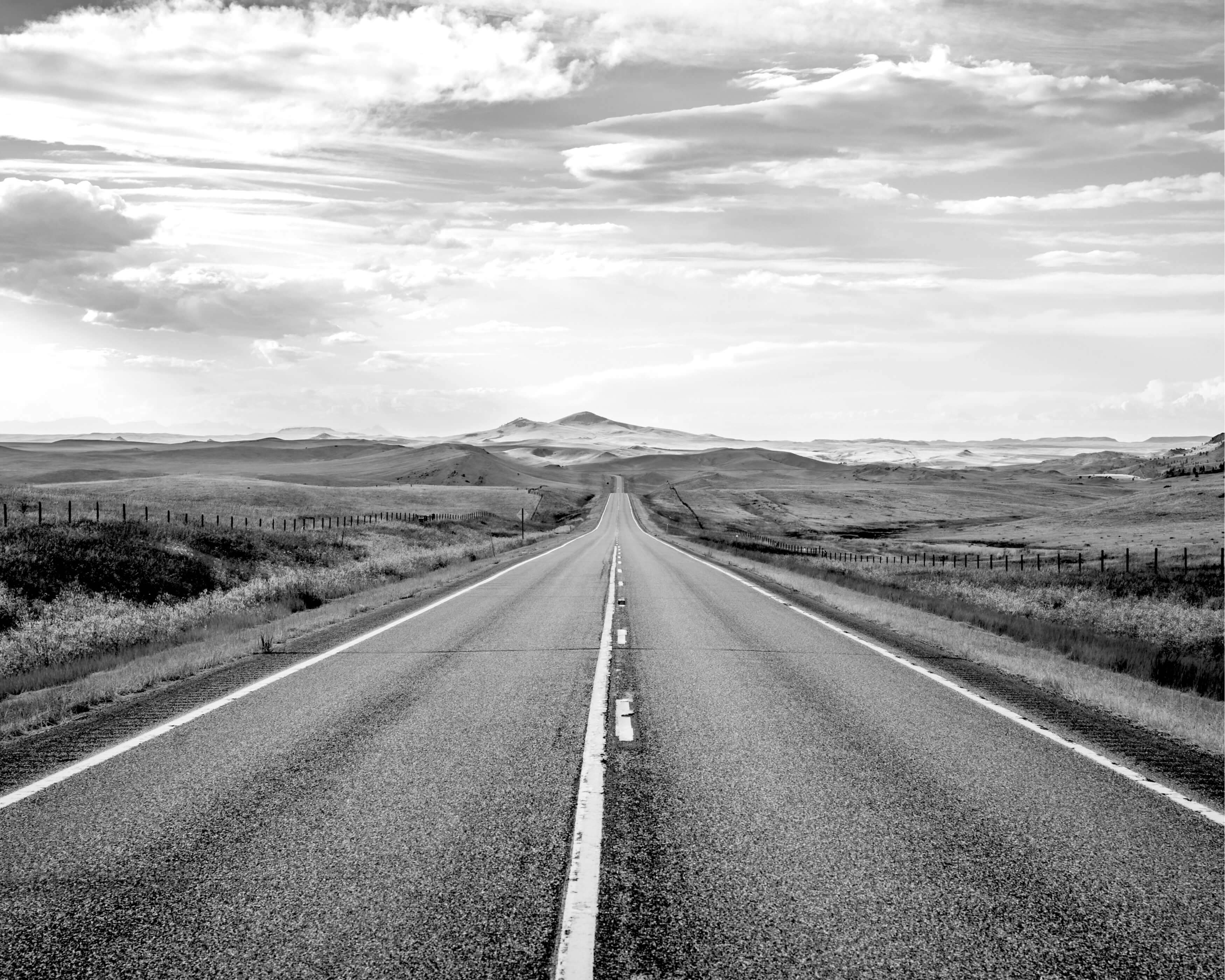 With the 2018 proxy season on the not-so-distant horizon, issuers need to take into consideration new SEC guidance that could give companies reason to keep proposals on social or ethical matters from coming to a vote at their annual meetings.

The newly-issued guidance is based on Rule 14a-8 under the Securities Exchange Act of 1934, which permits a company to exclude a proposal that “deals with a matter relating to the company’s ordinary business operations.”

Under the new guidance, a shareholder proposal relating to a company’s so-called ordinary business operations may generally be excluded from the company’s proxy statement “unless significant policy issues transcending ordinary business are involved”—a decision to be made by the company board. With the rise of shareholder activism around issues such as climate change and gender diversity, investors will be under greater pressure to make their case in order for it to be considered for a vote.

Based on the ordinary business exclusion, the SEC guidance said that a company’s board of directors is “generally in a better position” than the SEC staff to determine whether a shareholder proposal is “otherwise significantly related to the company’s business,” according to a Nov. 3 Ropes & Gray memo.

In addition, a company seeking no-action relief will need to include in its no-action request its board’s analysis of why the subject matter of the proposal does not have a significant effect on the company.

The guidance, which focuses squarely on social and ethical matters coming before a shareholder vote, comes amid a recent trend of wealth management firms shining a light on disclosure issues around sustainability and climate change policies, which could affect their bottom lines.

The new guidance is intended to improve the process, rather than tilt the scales in favor of one side or another, according to Bill Hinman, director of the SEC’s Division of Corporation Finance. “We did not set out to try to make things easier or harder for one side or the other…,” Hinman said, according to a Reuters report.

Several law firms have issued firm memos in an attempt to explain the changes to public companies, heralding the change as putting “new burdens of proof” on investors to show that the proposal is significantly related to the company’s business.

While it’s still too early to predict the full impact of the new guidance on the 2018 proxy season, it has the potential “to increase the number of proposals excluded on ordinary business grounds,” Ropes & Gray said in its memo.

International law firm Bryan Cave said the new requirements also pose challenges “related to board consideration and disclosures of board processes and analyses,” which could create “serious challenges for issuers.”

Sullivan & Cromwell predicted that the new guidance “will increase the availability of the ordinary business and economic relevance exclusions.” In its memo, the law firm also said the SEC’s guidance will bring visibility of shareholder proposals to a new level.

BlackRock Bets on Its ESG Record

As the manager of $8.7 trillion in assets, BlackRock has a big voice in the business community. It famously exercises that voice in an annual letter t...

Is the SEC Ready to Play Ball with SPACs?

If you’re a baseball card enthusiast who left your collection to gather dust in an attic somewhere, you may want to stop reading now. Earlier this y...