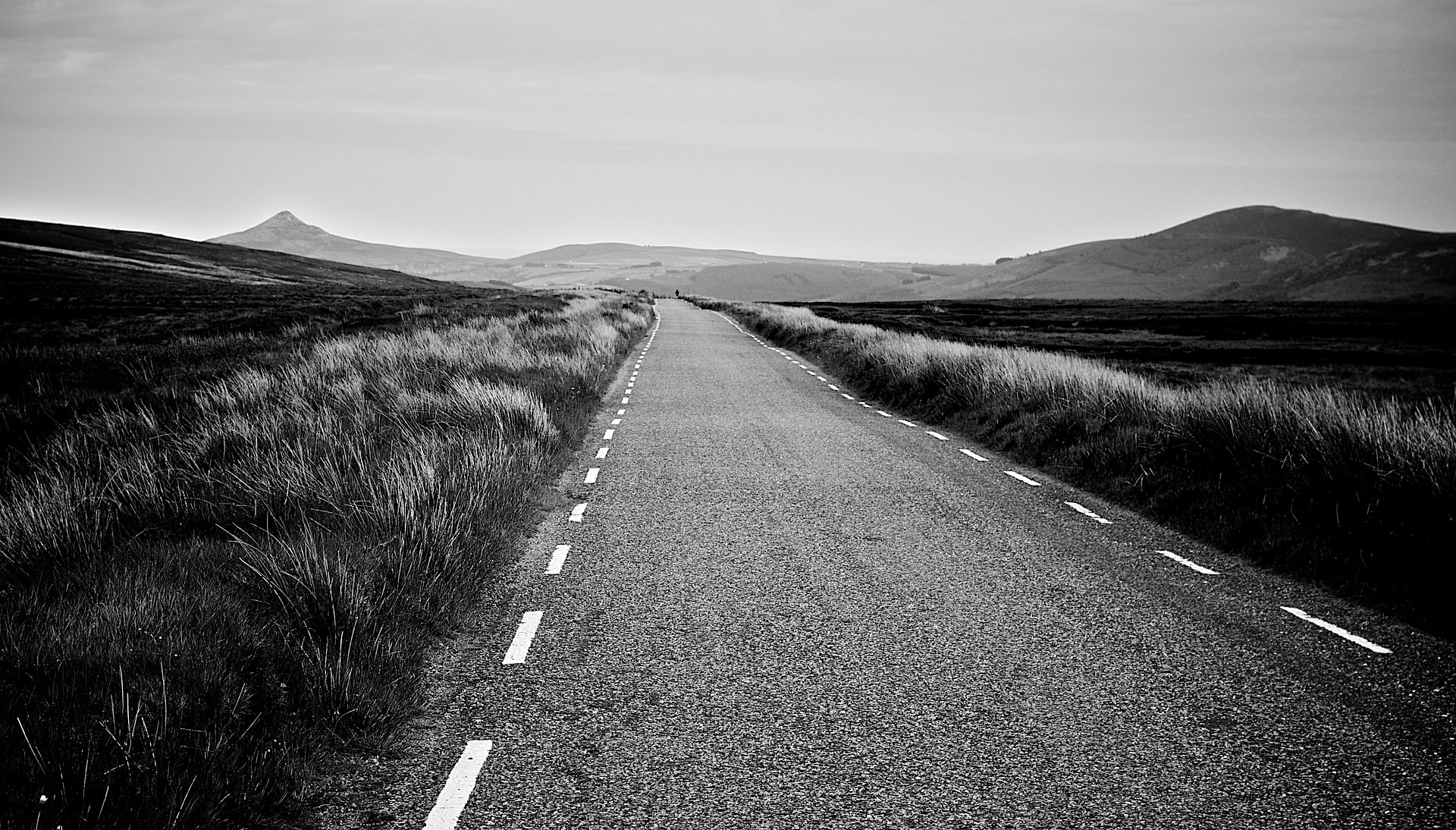 The first move towards the much-anticipated Dodd-Frank roll backs focuses squarely on the banking segment and would see some large financial institutions facing softer scrutiny and would gut a substantial number of key banking reforms implemented after the financial crisis.

While the Financial Choice Act continues to be the weapon of choice for deregulation and Dodd-Frank roll backs, this initial attempt to provide relief from regulatory expectations still has a long path before it. While the U.S. House of Representatives gave it a thumbs up on June 8, the bill will need to weather an uphill battle when it goes through the Senate where unlikely Democratic support will be crucial for it to gain any traction.

The question that fuels this ongoing battle is: Does the Choice Act stimulate the industry and economic growth or will it make the financial system less stable?

The biggest takeaway at this early stage is that roll backs to Dodd-Frank still have a long way to go. Once the Financial Choice Act lands in the Senate, it will raise questions around whether it is going to benefit the economy or if we need to prepare ourselves for the Great Recession, Part Two. However, political and financial pundits are already predicting that the measure stands virtually no chance to pass the Senate.