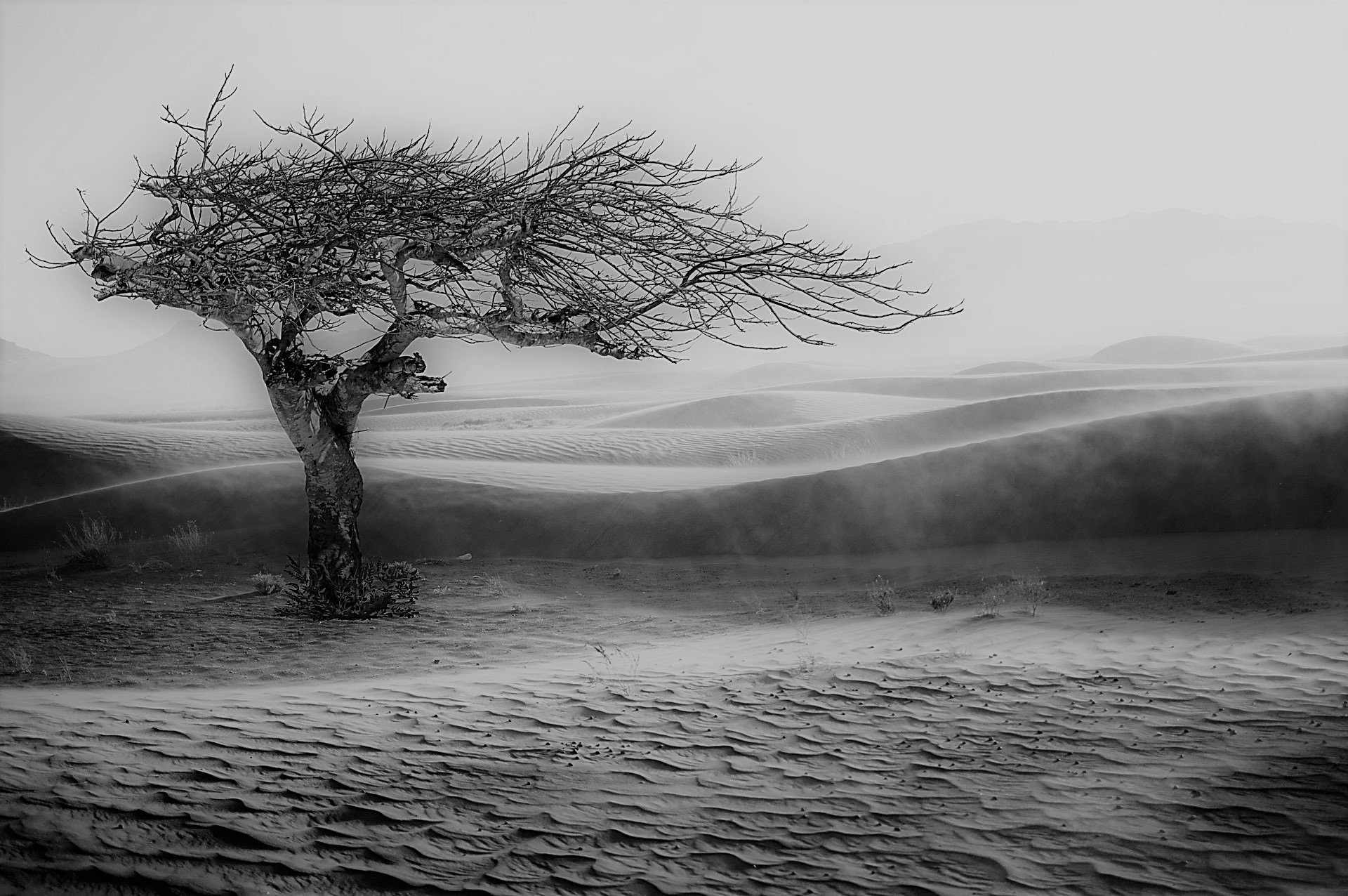 The combined pressure of shareholder activism around the impact of climate change and the many pleas of government and business leaders was not enough to sway President Trump’s decision around withdrawing from the Paris Agreement — a deal ratified in 2016, which is intended to combat climate change and adapt to its effects.

During a June 1 press conference at the White House rose garden, President Trump announced the U.S. will officially withdraw from the Paris Agreement, the world’s first comprehensive climate agreement, which has the participation of 195 countries including the U.K., Germany, France, Russia, China and Japan.

“The United States will withdraw from the Paris Climate Accord,” Trump said. “We are getting out, but we are going to negotiate,” he added, noting that the current agreement “punishes” the United States and that he will attempt to renegotiate the deal to put the U.S. in a more favorable position.

Under terms of the current agreement, Trump cannot actually withdraw the U.S. from the agreement until November 2020, on the eve of the next presidential election. “The United States will cease all implementation of the non-binding Paris Accord and the draconian economic financial burdens the agreement imposes,” Trump said. He called the current agreement a “massive redistribution of United States’ wealth to other countries.”

Trump reiterated he will renegotiate new terms of the current Paris agreement or will consider entering a new agreement “with terms that are fair to the U.S., its businesses, its workers and its taxpayers.” However, from a business and industry standpoint, it may be too late to get the genie back into the bottle when it comes to climate change.

While the current administration may be comfortable with going it alone and disengaging from international arrangements, the business community may be harboring growing fears of American isolationism.

A growing list of businesses have embraced recent climate change initiatives and environmental matters have become a strong focal point for U.S. investors. Risk factor and MD&A reporting is peppered with environmental-focused matters and this will likely not change. ISS is currently tracking 66 climate change proposals for 2016, compared with a total of 68 for all of 2015. Resolutions on climate change risks are the most prevalent, with 20 submissions.

Shareholders of U.S.-based global energy companies — reporting on national policies and international regulations on climate change that impact their businesses — are demanding companies better assess and disclose their reporting around carbon asset risks.

In an April 27 letter to Devon Energy Co., the George Gund Foundation, the lead filer on a shareholder resolution for Devon Energy’s annual meeting June 7th, wrote to shareholders seeking support of a proposal that would require the energy company to report on “the impacts of climate change policy consistent with the targets defined in The Paris Agreement.”

However, some international businesses have a different stake in the matter and lean in another direction entirely.

In its May 30 6-K filing with the SEC, Vale S.A. wrote: “The Company’s business may be adversely affected by environmental and health and safety regulations, including regulations related to climate change.” Vale S.A., a Brazil-based multinational corporation engaged in metals and mining, claims to be the largest producer of iron ore and nickel in the world.

“Ratification of the Paris Accord in 2016 has increased international pressure to establish a global carbon price and on companies to adopt carbon pricing strategies. Pricing for greenhouse gas emissions can affect its operating costs, mainly through higher fossil fuel prices, since mining is an energy-intensive industry,” the filing said. “The consumption of coal, one of the products that the Company sells, is facing pressure from international institutions due to its carbon intensity.”

As we wait to see what ultimately happens with the Paris agreement, issuers will have to deal with pushback from investors who are increasingly citing a focus on climate change matters, such as sustainability reporting, climate change-related lobbying efforts, and resolutions that indirectly relate to climate change, such as palm oil, deforestation and recycling.

During the 2020 campaign for the White House, President Joe Biden declared climate change the “number one issue facing humanity,” and explicitly c...

Public health experts have warned for months about the possibility of vaccine hesitancy thwarting efforts to control the Covid-19 pandemic. Polling co...