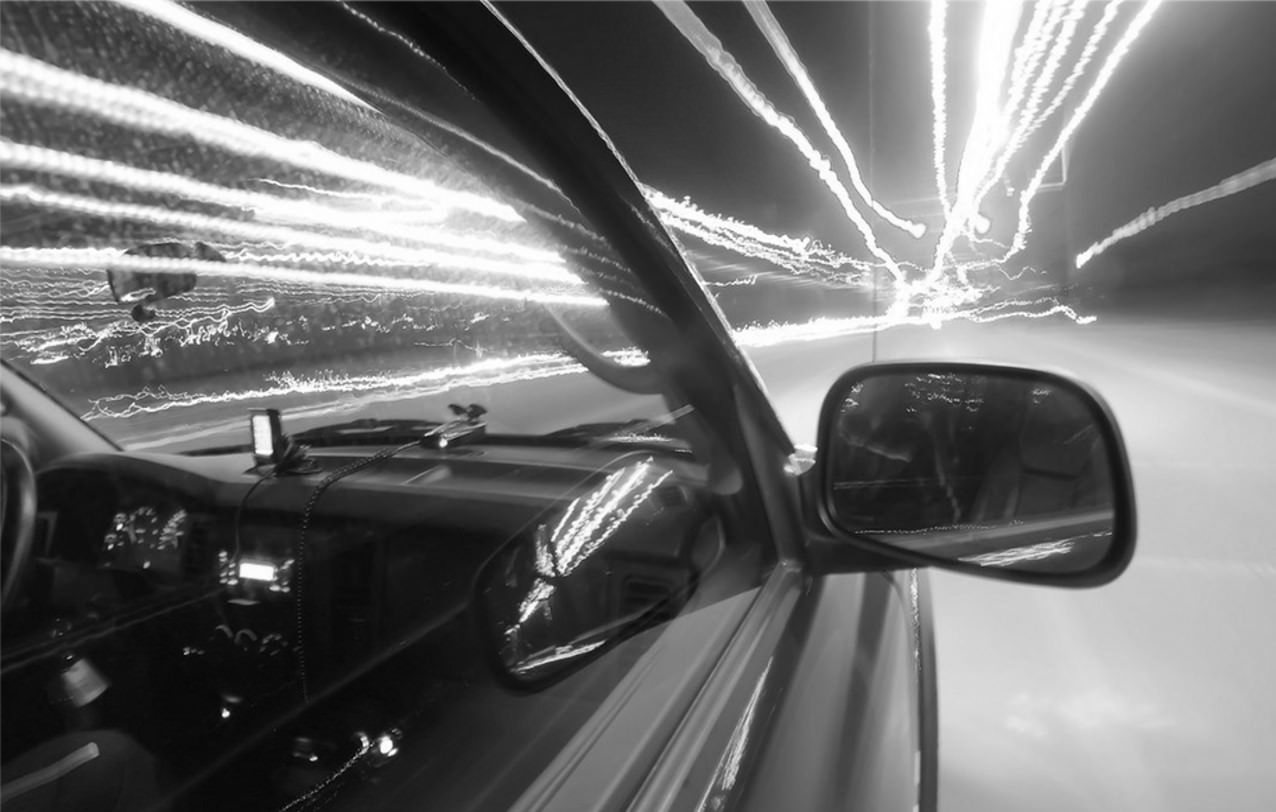 More than six months into his presidency, President Donald Trump this week announced he plans to nominate former Senate Republican aide Hester Maria Peirce to be a member of the U.S. Securities and Exchange Commission (SEC).

With two of the commission’s five seats left vacant, the SEC has been somewhat hampered in its rulemaking – but with the nomination of Peirce, the SEC inches toward a full slate of commissioners. The White House announced President Trump’s intent to nominate Peirce on July 18. This would not be Peirce’s first foray into the SEC: From 2000 to 2008, she was staff attorney at the SEC’s Division of Investment Management and was counsel to Commissioner Paul Atkins, a Republican lawyer who in 2016, advised the Trump transition team on financial regulation.

Peirce is expected to be instrumental in helping President Trump carry out his deregulation plans, including Dodd-Frank rollbacks. Last month, the U.S. House of Representatives took its first step toward those sweeping changes with passage of the Financial Choice Act. Interestingly, Peirce worked on financial regulatory reform following the financial crisis of 2008 and was involved in oversight of the regulatory implementation of the Dodd-Frank Act.

If confirmed by the Senate, Peirce will fill one of the two vacancies for the remainder of the five-year term, which expires on June 5, 2020. Peirce was nominated to the SEC last year by President Barack Obama, but the full Senate never acted on her nomination. The SEC has been operating with just three of five commissioners for about 18 months.

Currently, Peirce is a senior research fellow and director of the Financial Markets Working Group at the Mercatus Center at George Mason University. Her “primary research interests relate to the regulation of the financial markets,” according to her official Mercatus bio. She edited and contributed to the book, “Reframing Financial Regulation: Enhancing Stability and Protecting Consumers,” published by Mercatus in 2016.

Previously, Peirce served on Sen. Richard Shelby’s staff on the Senate Banking Committee, Housing, and Urban Affairs from 2008 to 2011. She received her B.A. from Case Western Reserve University and her J.D. from Yale Law School.