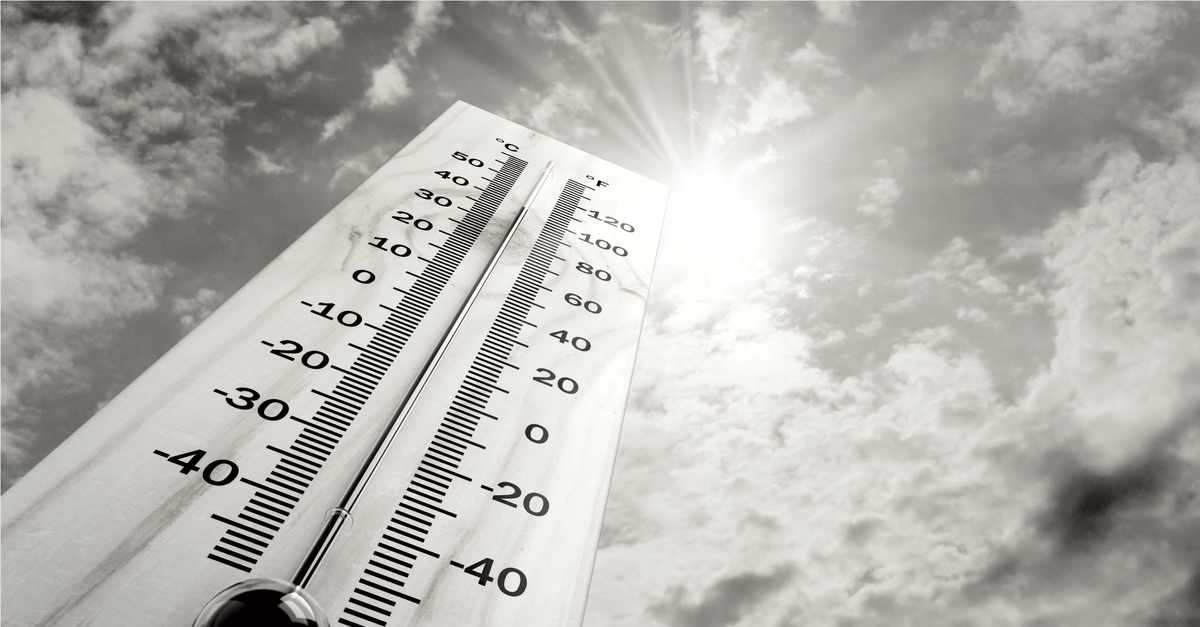 Tyson Foods Inc. disclosed in its 2/6/2017 10-Q filing that the company received a subpoena from the Securities and Exchange Commission related to allegations raised in a class action suit that the company conspired with others in their industry to limit production of broiler chickens resulting in possible price manipulation.

In its disclosure, Tyson Foods signaled a willingness to cooperate stating “We are cooperating with the investigation, which is at an early stage. Based upon the limited information we have, we believe the investigation is based upon the allegations in In re Broiler Chicken Antitrust Litigation.”

While the reporting of the SEC’s subpoena has rattled shareholders, Tyson previously touched on the Broiler Chicken Antitrust case in its 11/21/2016 10-K reporting that the complaint alleges “in January 2008 the defendants conspired and combined to fix, raise, maintain and stabilize the price of broiler chickens in violation of United States antitrust laws.”

While the SEC’s decision to issue a subpoena presents the agency’s willingness to take an aggressive stance on the matter, Tyson Foods will not be going it alone. Sanderson Farms Inc. reported in its 8-K  dated 2/2/2017 that they were also named in the alleged price fixing scheme and added that the “the lawsuit is in its early stages and the Registrant intends to defend it vigorously.”