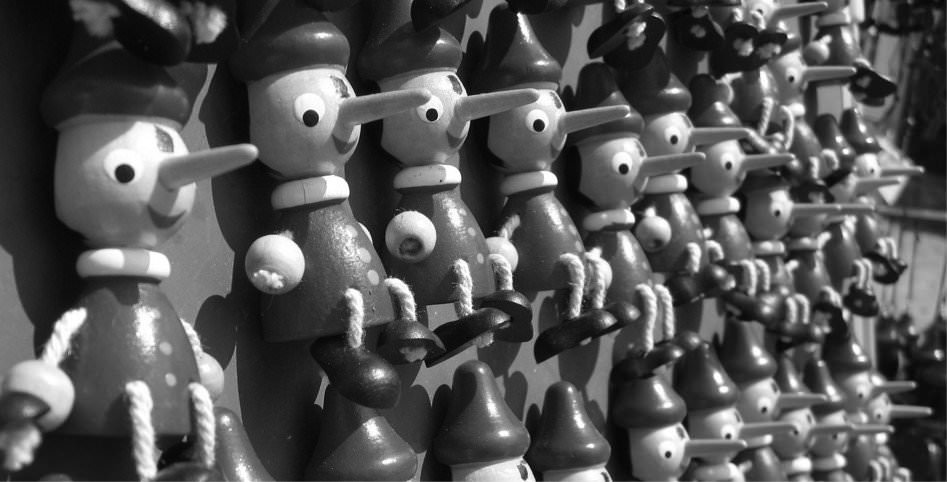 Fake news isn’t just something for politicians to get worked up about any longer. Earlier this month, the SEC announced that it had brought fraud charges against more than two dozen actors for participating in schemes to make positive, paid-for coverage of certain stocks appear as unbiased analysis on investing websites like Seeking Alpha.

The schemes were relatively simple: to pump up interest in their stocks, public companies hired communications agencies, which in turn hired writers to cover them favorably without revealing that they had been compensated. Among the 27 “individuals and entities” charged, 17 have already reached settlements topping out at nearly $3 million.

Those aren’t big numbers by SEC standards, but the agency was able to make a splashy announcement by rounding up a large number of defendants at once. Of course, the topicality of the “fake news” storyline—which could not have been lost on the SEC—has also helped attract attention to the enforcement action.

In announcing it, SEC Enforcement Division Acting Director Stephanie Avakian acknowledged a distinction between SEC cases that involve misrepresentations about companies, and the present one, in which the deceit was not about the company itself, but in presenting the coverage as impartial. In some instances, that deceit was as blatant as it could be—which, according to an Andrews Kurth partner quoted in Law360, may have pushed the SEC over the edge. “What probably drove these cases,” Matthew Nielsen told Law360, “is that, in a number of these instances, you have writers posting under pseudonyms and actually affirmatively stating that they weren’t being compensated when allegedly they were.”

The SEC has said that it identified some 250 articles in which writers falsely asserted they were not paid. While communications firms and writers (like the one who used nine pseudonyms on his articles) were among those charged, the more interesting question is how worried corporations should be about potential liability in this area.

A critical question is whether the company charged can be said to have possessed “ultimate authority” over the statements in question. In a civil action against Galena Biopharma Inc., one of three biotech firms that the SEC charged this month, a district court agreed that it did have “ultimate authority” over the writers’ statements, and that a 10(b)(5) case against Galena could proceed.

Apparently done testing legal theories on the issue, Galena, ImmunoCellular Therapeutics Ltd. and Lion Biotechnologies Inc.—the public companies charged by the SEC—all settled out. That’s as definitive as the news gets for now.

Cancel culture is a hot topic in everything from celebrities to academia to sports. Impolite – or just plain offensive – actions and comments seem...

Executive Compensation: Clawback to the Future

It may seem like only yesterday to politicians, lobbyists and bankers, but the Dodd-Frank Wall Street Reform and Consumer Protection Act – more comm...

In the United States, the Green New Deal is a political hot-button issue. In Europe, it’s a set of policies that already have been adopted to transf...