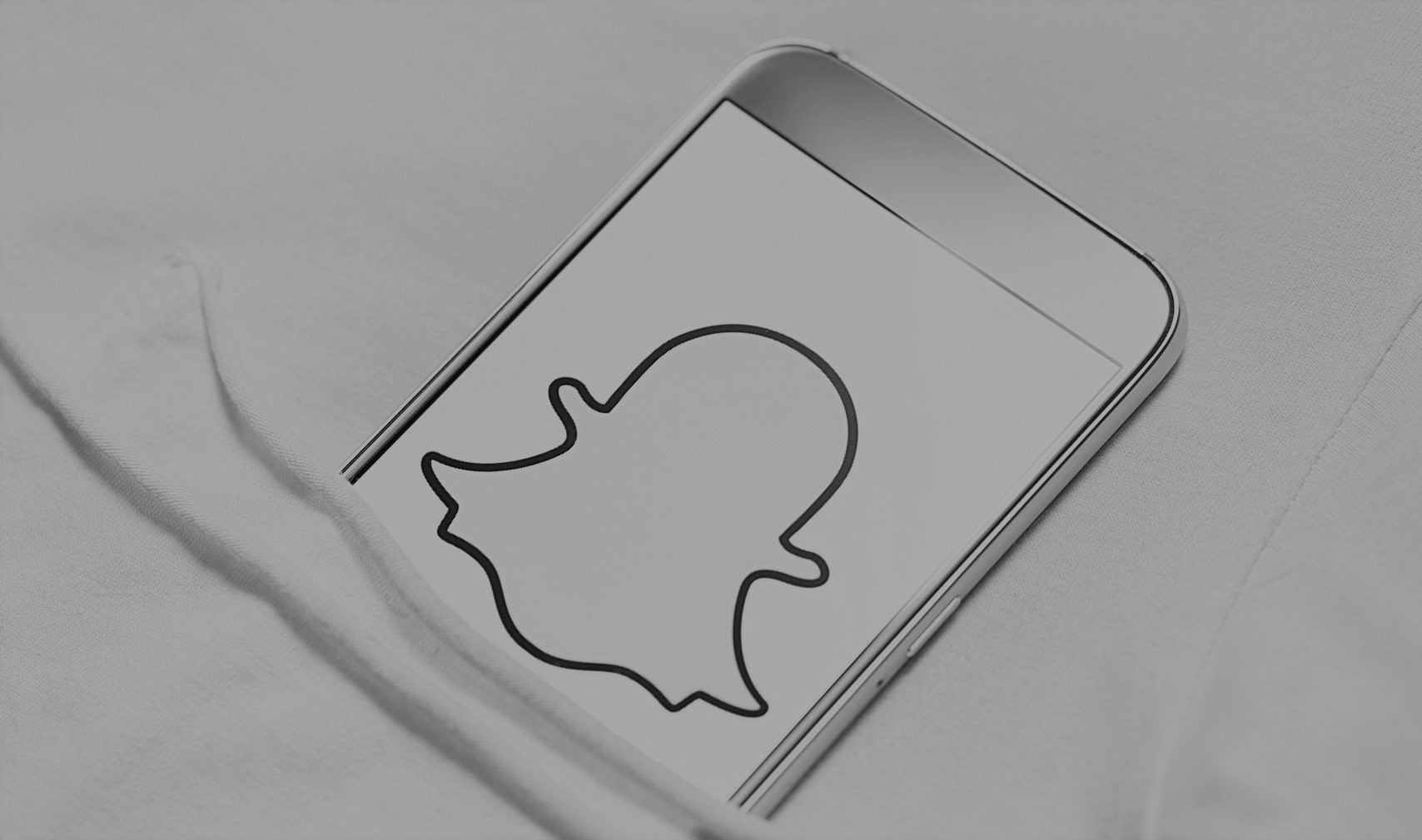 Snap Inc. (parent company of Snapchat) will have its first quarter earnings call this week, which will give investors their first clear view into the company’s financials since its IPO earlier this year. While it’s still too early to say if “non-voting IPOs” will become the norm, we know that Snap is taking some heat for its unconventional public offering.

As we noted last week, proxy season was a non-event for the company, which bypassed the typical SEC rules based on its filing status. According to Snap’s IPO, because the Class A common shares are non-voting, the company was not required to file proxy statements or information statements under Section 14 of the Exchange Act.

Snap now must contend with a new wrinkle, namely, an ever-watchful SEC. SEC comment letters related to the Snap IPO have been released and as expected, Snap finds itself under pressure to better disclose how it intends to communicate with shareholders and expand its risk factor reporting. For example, we are seeing comment letters putting pressure on Snap to better disclose issues around the timing implications of providing information through a Form 8-K filing versus a proxy statement.

The SEC also requested that Snap discuss the impact on shareholders who may not be able to make an investment decision in advance of major corporate transactions, and only after the filing of a Form 8-K reporting the event.

Looking ahead, we expect to see more pressure put on Snap to better disclose risk factors to investors. But it may not be until next year’s 10-Q that we will know the full extent of Snap’s non-traditional reporting and how that may potentially impact the company’s financial stability.