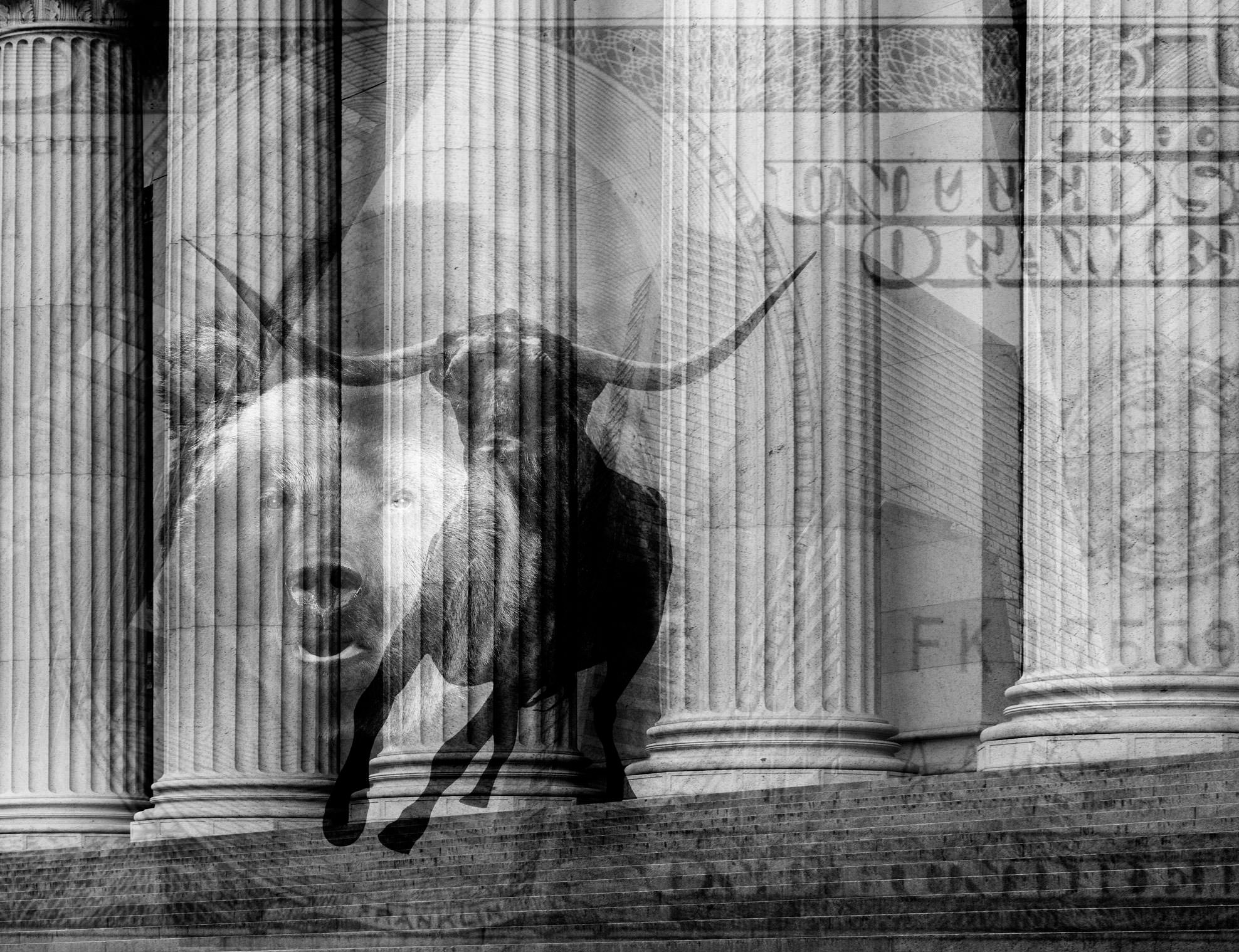 When a government agency unwinds burdensome regulations, you can bet that at least two parties will be happy about it: President Trump, who has vowed to slash regulation, and the businesses burdened by it.

But that’s not turning out to be the case as with the SEC’s abandonment of its conflicts mineral rule, which requires issuers to avoid purchasing minerals (tin, tungsten, tantalen, and gold) from mines that fund armed conflict or human rights violations in the Democratic Republic of the Congo (DRC).

Now in the crosshairs of Republicans, the rule was first proposed by the staunchly conservative Sen. Sam Brownback (R-KS), and placed in the 2010 Dodd-Frank legislation. The SEC rule implementing the legislation required that companies sourcing minerals in the region make certain disclosures, including, under some circumstances, an acknowledgement that their products had not been found to be conflict free.

But in a legal challenge to the rule brought by the U.S. Chamber of Commerce and other business groups, that aspect of the rule was found to violate the First Amendment. In a ruling issued this month, the U.S. District Court for the District of Columbia declared that the statute and rule violate companies’ free speech rights to the extent that they require companies to report to the SEC and state on their websites that their products “have not been found to be ‘DRC conflict free.’”

The court remanded the matter to the SEC, for it to determine whether “the unconstitutional aspects of the rule can be resolved via additional guidance, re-proposed regulations, or vacating the rule in its entirety,” Compliance Week reported.

Acting SEC Chair Michael Piwowar has tipped his hand on his inclinations. In a January statement, he called the rule “misguided,” and in April added that it would be “difficult to conceive of a circumstance that would counsel in favor of” enforcing a particular provision of the conflicts mineral rule. Meanwhile, in response to the court ruling, the SEC’s Division of Corporation Finance has stated that it won’t take enforcement action against parties that don’t adhere to the section of the rule that requires companies to file a Conflicts Minerals Report.

One might expect stakeholders released from such obligations to be expressing their enthusiasm. Ironically, the government of DRC is saying exactly the opposite. In a March 2017 letter to the SEC, Mines Minister Martin Kabwelulu wrote, “The suspension of Section 1502 of the Dodd-Frank Act in the long run, will jeopardize the stability and security of the DRC” by encouraging an “escalation in the activities of non-state armed groups.”

For their part, technology companies have embraced the socially responsible practices forced upon them by the law (or done an awfully good job of faking it for the benefit of consumers and investors). Apple and Intel have both said “they will not abandon the standard even if the law is gutted,” according to a recent Washington Post report. Similarly, Microsoft’s website proudly touts the fact that it has collaborated with suppliers and other hardware companies since 2007 to address conflict minerals.

Going forward, it appears they will be leading on the issue, not following.