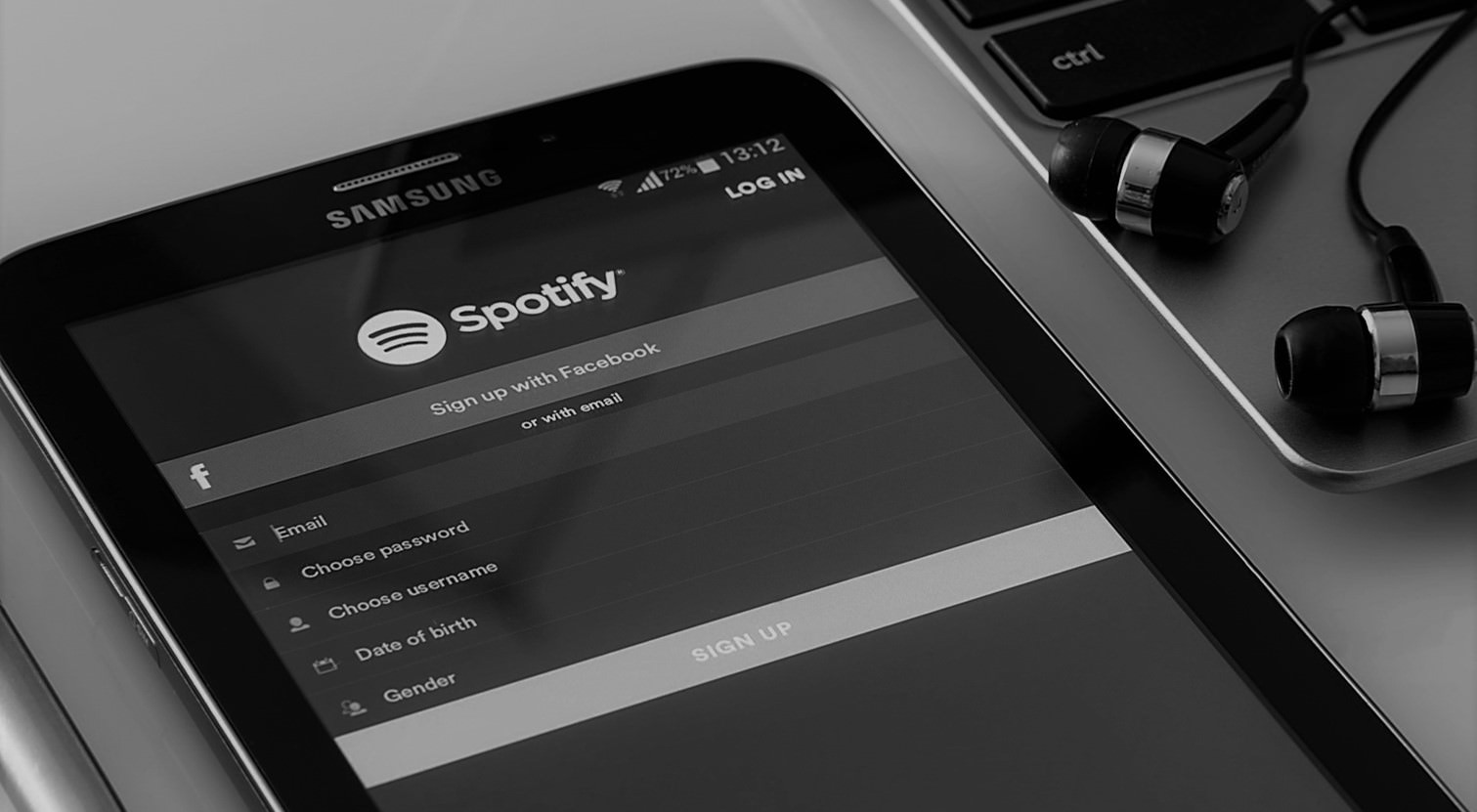 Another of the tech unicorns has decided to move into the public offering space. This time, Spotify – like others before it – may decide to go public via a direct listing. This move allows the company to forgo the usual media circus but is also an aberration from many of its Silicon Valley peers that have traditionally seen their market debut as something of a coming-out party.

This type of foray into the public market is not unheard of but a quick search only turns up a handful of relatively unknown examples: Ovascience (market cap: $55 million), Nexeon MedSystems (it has since been removed from public offering), Coronado Biosciences (market cap: $208 million) and BioLine Rx (market cap: $83 million).

Based on the direct listing rules, Spotify – which has a value of $8 billion to $13 billion depending on the analyst firm you listen to – won’t have to issue new shares, pre-sell any shares to new investors, hire an underwriter, deal with lock-up periods or dilutions for shareholders, or any of the usual IPO rigamarole. If all goes according to plan, shares will simply begin trading at their current level.

Marketplace’s Kai Ryssdal likens the move to “opening a store with no notice and just hoping people drop by.” Others have drawn analogies of an IPO as a wedding versus a direct listing as “running off to elope.”

Of course, Spotify enjoys excellent brand recognition so it’s unlikely that their “store” opening will go unnoticed. Also, it’s important to remember that Spotify has only floated the notion and has not, as of this writing, filed any official paperwork. However, new SEC rules do allow any company, regardless of size, to file paperwork for an IPO without having to immediately disclose that information to the public.

Proceeds from IPOs dropped 40% last year and technology IPOs, which have represented a large portion of the new market, are down 56%, according to research from Renaissance Capital. Silicon Valley giants have always been looked upon to lead the way in disruption and it will be interesting to see how this shakeup meshes with the market that has a sole directive of efficiently distributing capital.

It is also important to note that a direct listing comes with inherent risks. High-level investment banks have a lot of practice setting exact IPO prices. They are artists at understanding demand while leaving room for the shares to rise and interact with the market. Additionally, without a “lock-up” period, employees and early investors can sell their shares at will – from the beginning – causing the stock to experience worrisome fluctuations.

While the reasoning for the direct listing approach by Spotify is still unclear, one thing is for certain: the market eagerly awaits the outcome of this soon to be blue chip offering.