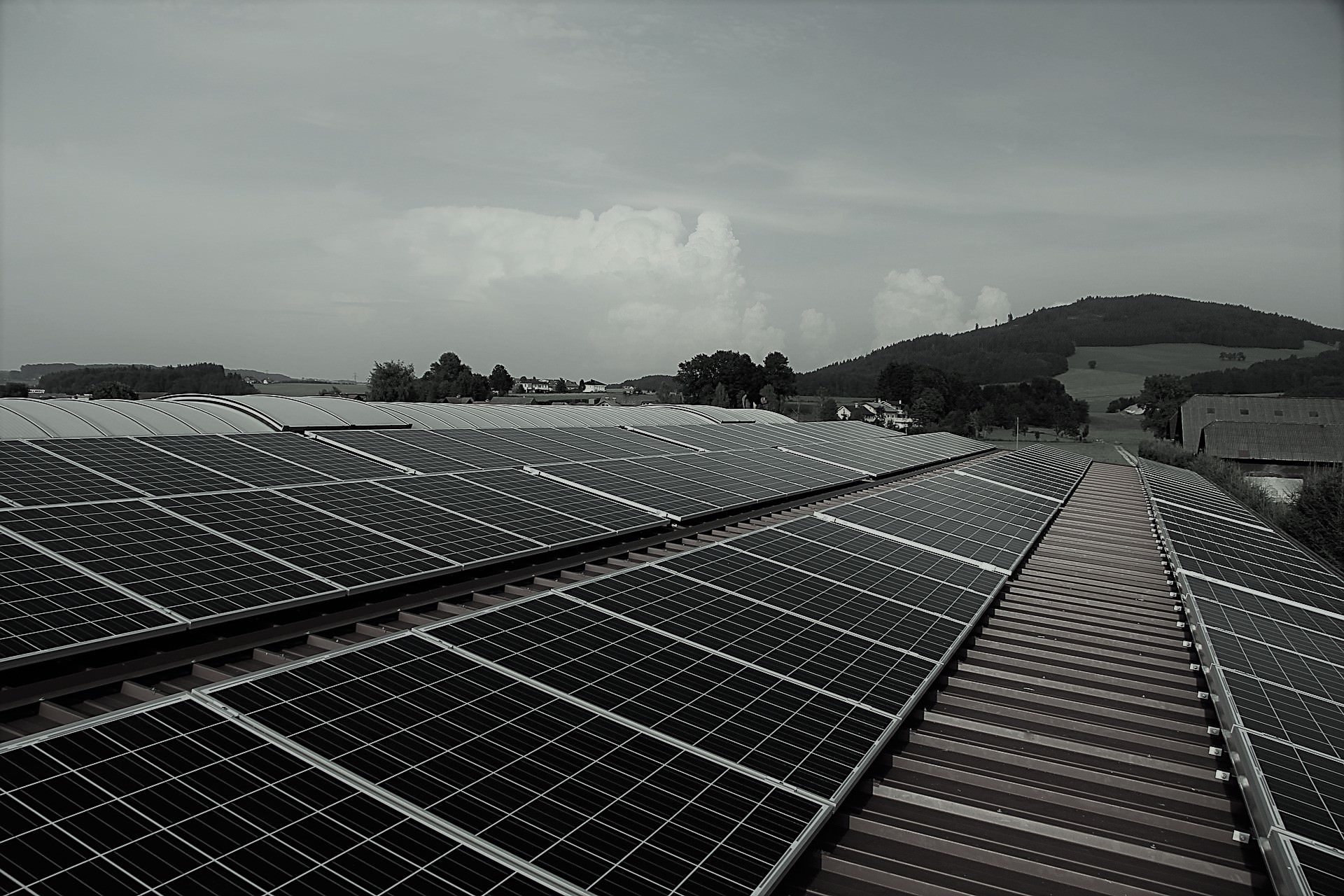 In early May, news broke that the SEC had turned up the heat on SolarCity, investigating its reporting on customer cancellations and implicating other solar companies in the industry including SunRun. If the allegations hold true, those figures could be tied to SolarCity’s recent revenue recognition changes.

From a revenue recognition standpoint, customer cancelations represent a key metric for investors who want to ascertain the businesses health as accurately as possible. While issuers will report on customers canceling contracts in quarterly earnings, SolarCity’s revenue recognition model appears to have pushed beyond acceptable norms by creating a fog around key material information by not revealing actual numbers of cancelations.

Timing is also working against SolarCity because these questions swirling around canceled customer contracts and how the impact is recognized in relation to earnings are coming to light right when the SEC and other regulators are gearing up for new revenue recognition changes prescribed by ASU 2014-9 (Topic 606).

SolarCity and SunRun customers say they canceled contracts after being “strong-armed” into solar-energy deals, the Wall Street Journal reported, commencing an investigation following hundreds of complaints filed with the state attorneys general.

SolarCity was acquired for $2.6 billion last August by Tesla as part of Elon Musk’s plan to create an energy and transportation company which has no carbon footprint. SolarCity’s customers include “over 300,000 homeowners, more than 400 schools and universities, thousands of businesses, as well as government entities of all sizes,” according to the company website.

Musk is known for his controversial pro-forma accounting, specifically in the way Tesla issues quarterly earnings releases that include long sections of alternative figures for revenues, profits, and earnings per share. “Adjusted numbers always present a far more positive picture of the company’s performance than do the official results under GAAP,” a recent Fortune report said.

While the investigation is still ongoing and no findings have been released, SolarCity has stated in SEC filings that the company recognizes revenue earned from the associated customer contracts, much of which is based on estimates of “undelivered elements.”

According to the company’s March 1, 2017 10-K filing, “management regularly makes significant estimates and assumptions regarding the selling price of undelivered elements for revenue recognition purposes.”

What the SEC wants to know is whether SolarCity (and competitor SunRun) is sufficiently disclosing the number of customers who cancel contracts for home solar systems once they have signed up, CNBC reported.

In SolarCity’s 10-K, the company said management bases its estimates of customer contracts on “historical experience and on various other assumptions believed to be reasonable, the results of which form the basis for making judgments about the carrying values of assets and liabilities. Actual results could differ materially from those estimates.”

The guessing game will soon be over. When the SEC reveals its findings, the question of whether investors are entitled to actual, and not estimated, data regarding product cancellations, will be answered.