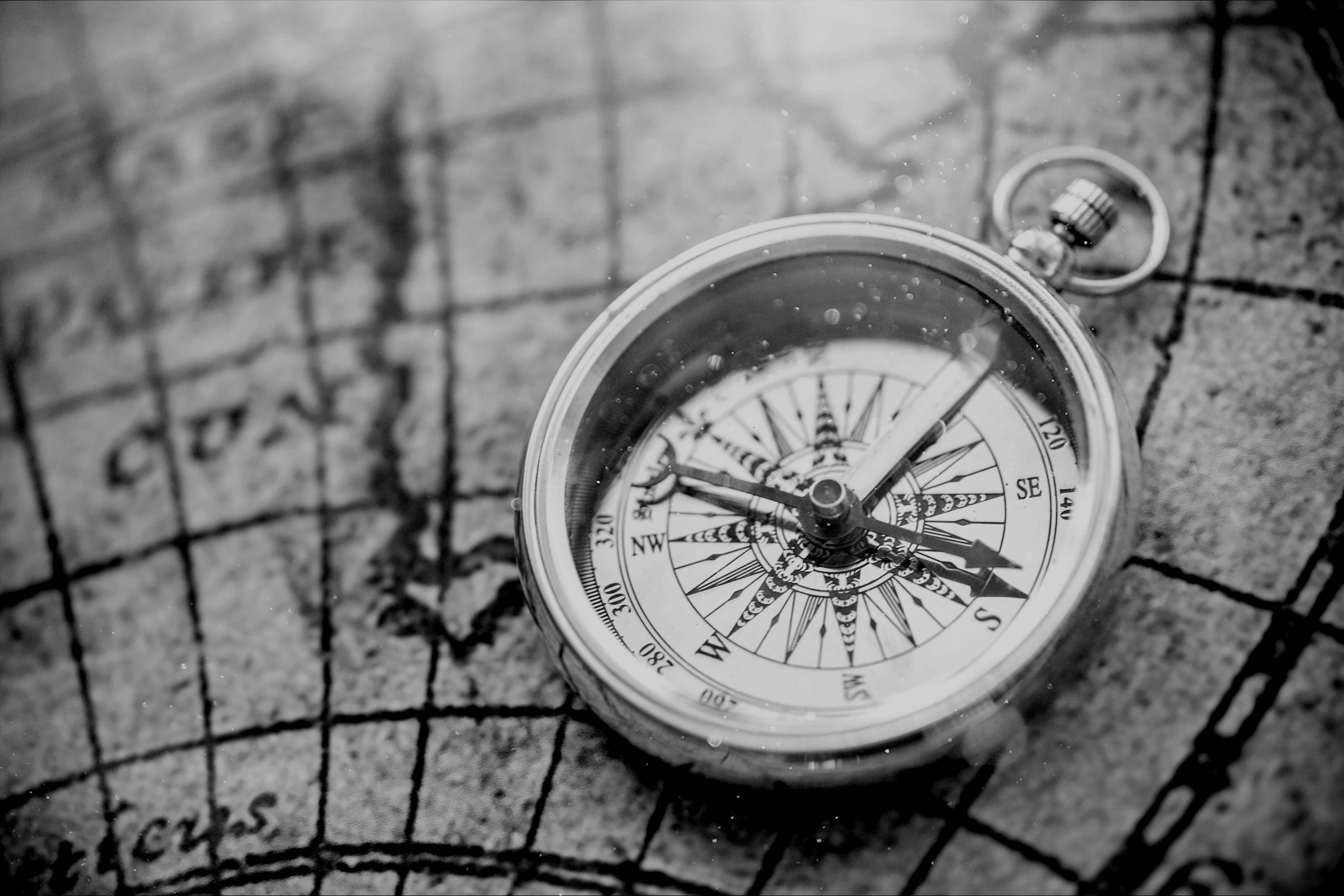 It has been a busy year at the SEC, especially at the top, where three different people have chaired the agency. With 2017 coming to a close and current Chairman Jay Clayton more than half a year into his tenure, it’s time to look back on the year that was at the SEC, and to assess the direction of the agency under its new head.

Our blog charted the big events at the SEC this year, including the leadership transition, which we described this way: “after the departure of former SEC Chair Mary Jo White, interim Chairman Michael Piwowar shook investors with an unprecedented onslaught of deregulation… Enter SEC Chairman Jay Clayton, the industry insider’s insider, who was confirmed by the Senate back in May. Surprisingly to some, Clayton . . . has settled the SEC into a consistency investors find comforting and worth betting on.”

Installed as chairman in May, Clayton introduced himself to the markets with a speech to the New York Economic Club in July. There, he emphasized three major components of his agenda: protecting Main Street investors (Clayton calls them “Mr. & Mrs. 401(k)”), maintaining fair and orderly markets, and facilitating capital formation. Over the course of this year, we documented the SEC’s adherence to those priorities, including:

SEC Whistleblower Program, “Broken Windows” Unlikely to Be Dramatically Curtailed (June 7): “The appointment of Jay Clayton as SEC chair,” we noted, signaled that encouraging capital formation could become the agency’s biggest priority. “Clayton, a former Wall Street lawyer, has made it clear he plans to support a rollback of regulations to encourage more small and medium-sized businesses to go public.” We said that Clayton selection of former Simpson Thacher partner William Hinman, who has been involved in several IPOs, as director of corporation finance was another indication of just how important capital formation would be to the SEC.

SEC Swings the Doors Wide Open for Confidential Submissions of Draft Registration Statements (July 13): Clayton’s “promise to encourage capital formation,” we said, “has been actualized through recent rules changes meant to streamline the process for companies that want to go public, allowing them to submit draft registration statements relating to initial public offerings (IPOs) for review on a non-public basis.”

Meet the New SEC – Same as the Old SEC? (Aug. 18): By August, it was clear that anyone expecting Clayton’s SEC to mark a radical departure from the past was going to be left disappointed. “Take Clayton’s stance toward the Public Company Accounting Oversight Board,” we said. Clayton gave “a warm public embrace” to the PCAOB, “a creature of Sarbanes-Oxley that has come under fire from the Chamber of Commerce for being too burdensome on business.” We also noted that the “SEC took a measured approach to the Volcker Rule in a new report to Congress,” despite the fact that the Volcker Rule’s ban on proprietary trading had been targeted by the House Republicans’ Financial CHOICE Act.

On Insider Trading, SEC Fights Technology with Technology (Aug. 22): On the vow to maintain fair markets, “we can say this much about the SEC in its early days under Clayton: it appears to be fighting the fight on insider trading.” The SEC’s Market Abuse Unit used advanced analytics to uncover an insider trading scheme engineered by a former Bank of America employee.

SEC Reaffirms 2018 Deadline of Pay Ratio Disclosure (Sept. 26): The leadership changes at the SEC added to uncertainty over whether Dodd-Frank-mandated pay ratio disclosures would actually go into effect. In September, new guidance “underscore[d] the SEC’s commitment to the current timeline,” though the SEC mitigated the burden by allowing companies to use statistical sampling and other reasonable methods for determining their “median employee.”

SEC Rolls Out Cyberbreach Enforcement Initiative as Clayton Answers Senate Inquiry (Sept. 28): Closely on the heels of the massive Equifax data breach and its own cybersecurity incident – in which Clayton admitted that the agency’s hack likely provided the basis for illicit gains through trading – the SEC announced two separate enforcement initiatives to build on its existing enforcement division. First, the creation of an SEC cyber unit will target “cyber-related misconduct,” and second, a retail strategy task force will implement initiatives that directly affect retail investors. During his September Senate testimony – Clayton’s first time before the Senate Banking Committee since taking office in May 2017 – several U.S. senators pressed the chairman to abide by the same, if not higher, standards as the companies he regulates.

SEC Reveals Priorities in Approval of Auditor Report Change (Nov. 2): In some of his first remarks as chairman, Clayton doubled-down on his belief in the SEC’s historical disclosure-based approach to regulation. He backed up that position with his stance on the PCAOB’s new rule requiring auditors to disclose “critical audit matters” (sometimes called CAMs): audit matters that “involved especially challenging, subjective, or complex auditor judgment.” The new standard inspired a campaign by the U.S. Chamber of Commerce  to convince the SEC to reject it. “In that context,” we said, “the SEC’s decision to stay the course and approve the change was a meaningful statement about its belief in the new rule’s purpose.”

SEC Begins Backing Its Words on ICOs (Dec. 14): It took a while, but in another move to protect Main Street investors, the SEC moved on unregistered initial coin offerings late in the year. “The first, long-anticipated enforcement action arrived in early December, when the SEC’s new Cyber Unit moved against a fraudulent ICO called “PlexCoin.” And this week, the same unit filed a cease-and-desist order against Munchee Inc., the California company behind a cybercurrency designed to incentivize holders to write restaurant reviews. Munchee agreed to refuse the money raised from its investors.”

As we ready to enter a New Year – and the upcoming proxy season – regulatory changes should also sharpen the focus on executive comp. As we noted in an earlier post, issuers will also need to take into consideration new SEC guidance that could give companies reason to keep proposals on social or ethical matters from coming to a vote at their 2018 annual meetings.