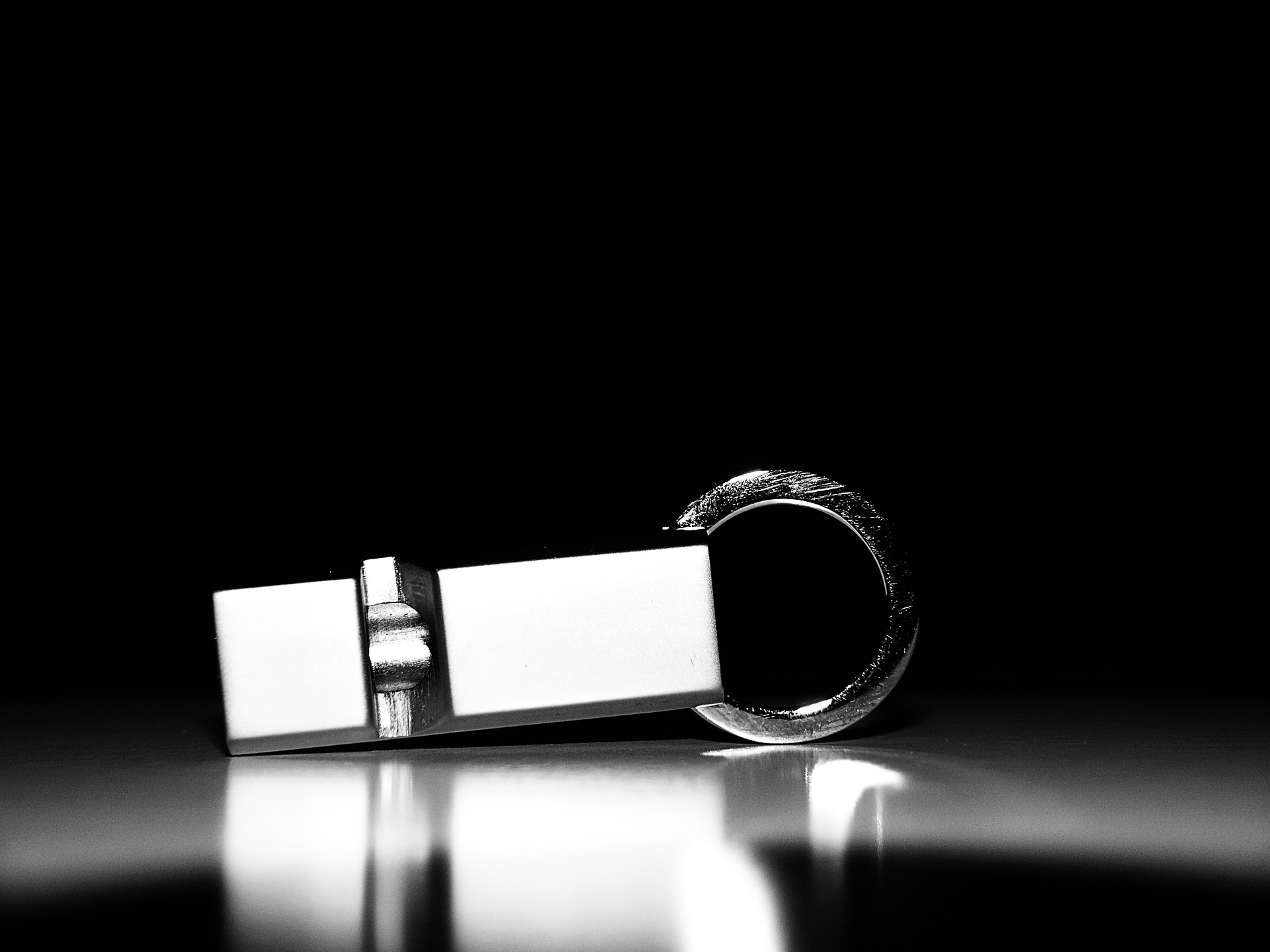 By most accounts, the SEC’s whistleblower program has been a critical success since its implementation back in 2010. The whistleblower program was established by Congress to incentivize whistleblowers who possessed “specific, timely and credible” information about federal securities law violations to report to the SEC. While it is possible the SEC could weaken or gut the program altogether, due to the strong support for the program from the financial industry and the public at large, it is not a probable course of action for the Trump administration.

“This was one of the few provisions of Dodd-Frank that had any level of bipartisan support,” explained Scott Kimpel, partner at Hunton & Williams. “There is a provision in the Choice Act that would make a minor revision to it, to prohibit any parties that have unclean hands, co-conspirators in effect, from seeking an award. But the program itself, by any estimation, has been very successful leading to an increased number of leads for the agency.”

“The whole history behind it was to try and centralize the process for the way tips, referrals and complaints came in and to counter some of the negative impact of the SEC not taking the whistleblower seriously regarding the Bernard Madoff situation,” Kimpel said.

The program has been widely successful from the SEC’s perspective, he added, noting the SEC has awarded in excess of $150 million to more than 40 whistleblowers since the program’s inception. Whistleblowers are awarded 10% to 30% of money collected when the monetary sanctions ordered exceed $1 million.

“The SEC likes it, Congress likes it; I don’t see a lot of changes around the margins,” Kimpel said. Yet, the whistleblower program does present challenges for companies, he added.

“There are various anti-retaliation provisions that come into play. The SEC has been actively enforcing that provision, bringing enforcement cases against several companies whose confidentiality agreements were perceived to prohibit whistleblowing,” Kimpel said.

The whistleblower program has been a significant focus of the SEC’s enforcement division in recent years and this will likely continue for the remainder of Trump’s administration. “Other than nip and tucks around the margins, I don’t foresee any widespread changes to it,” Kimpel added.

While we have seen an expected mass exit of SEC leadership in the past few months, these changes have had a push-pull effect with the administration’s tone around Dodd-Frank and other regulatory actions.

“The most important thing that we are seeing is the repeal of a lot of Dodd-Frank’s protections, for example, the [Financial Choice Act] legislation would change how the SEC enforcement pursues cases,” Patrick Oot said. Under the new provisions, there would be a new enforcement ombudsman who would serve as a liaison between the SEC and the person(s) under inquiry; there would also be a thorough review of how the SEC pursues enforcement action.

“This could be a radical restructuring, or it could just be a refresh,” Oot surmised.

The appointment of Jay Clayton as SEC chair has its own set of implications, signaling a shift toward capital formation. Clayton, a former Wall Street lawyer, has made it clear he plans to support a rollback of regulations to encourage more small and medium-sized businesses to go public.

Oot noted: “Clayton argued for scaling back financial regulations to encourage more companies to go public, with a concern around the willingness of companies of the overall scrutiny of enforcement. …The core focus is streamlining and minimizing regulation for fundraising for smaller to mid-size companies.”

From late 2015 through 2016, the SEC issued a flurry of releases linked to the SEC Disclosure Effectiveness Initiative to monitor and streamline the disclosure process – an initiative implemented by former SEC Chair Mary Jo White.

While Clayton has not spoken definitively on the issue since being sworn in as SEC chair on May 1, there are no indications that he will not continue to support the initiative.

“One of the things [Clayton] said during his confirmation hearing was the SEC has a tripartite mission: protecting investors, facilitating capital formation and ensuring fair and orderly operation of the capital markets,” Kimpel said. “The ‘protect investors’ prong tends to crowd out the other two, and almost stifles initiatives to encourage capital formation.”

Clayton’s focus on capital formation is also evidenced by his recent personnel selection, including the newly appointed director of corporation finance, former Simpson Thacher partner William Hinman who was involved in notable IPOs over the years.

“With that person on deck, with Clayton and his background in the space, it seems like a natural place for them to gravitate and certainly one that I think they will continue,” Kimpel said.

As for a shift around the so-called “broken windows” approach to enforcement — a darling initiative of White’s administration — Kimpel said it is a misnomer to assume that enforcement will weaken with a Republican president in office.

“There is this narrative that when you have Republican leadership at the SEC that somehow enforcement becomes lax. And as someone who worked for a Republican [SEC] commissioner for four years, I can say that nothing can be further from the truth. The idea that for the next four years scofflaws and law breakers will have a free pass is not going to be true,” he said.

It is more likely the SEC will bring the same volume of cases under Trump, but what may change is the emphasis on cases that involve misconduct by individuals.

“I would be surprised if you see as many of the broken windows-type cases,” Kimpel said. “I think they have been frustrating to regulate at companies because you don’t exactly know where the lines are under that policy, there is no wiggle room.”