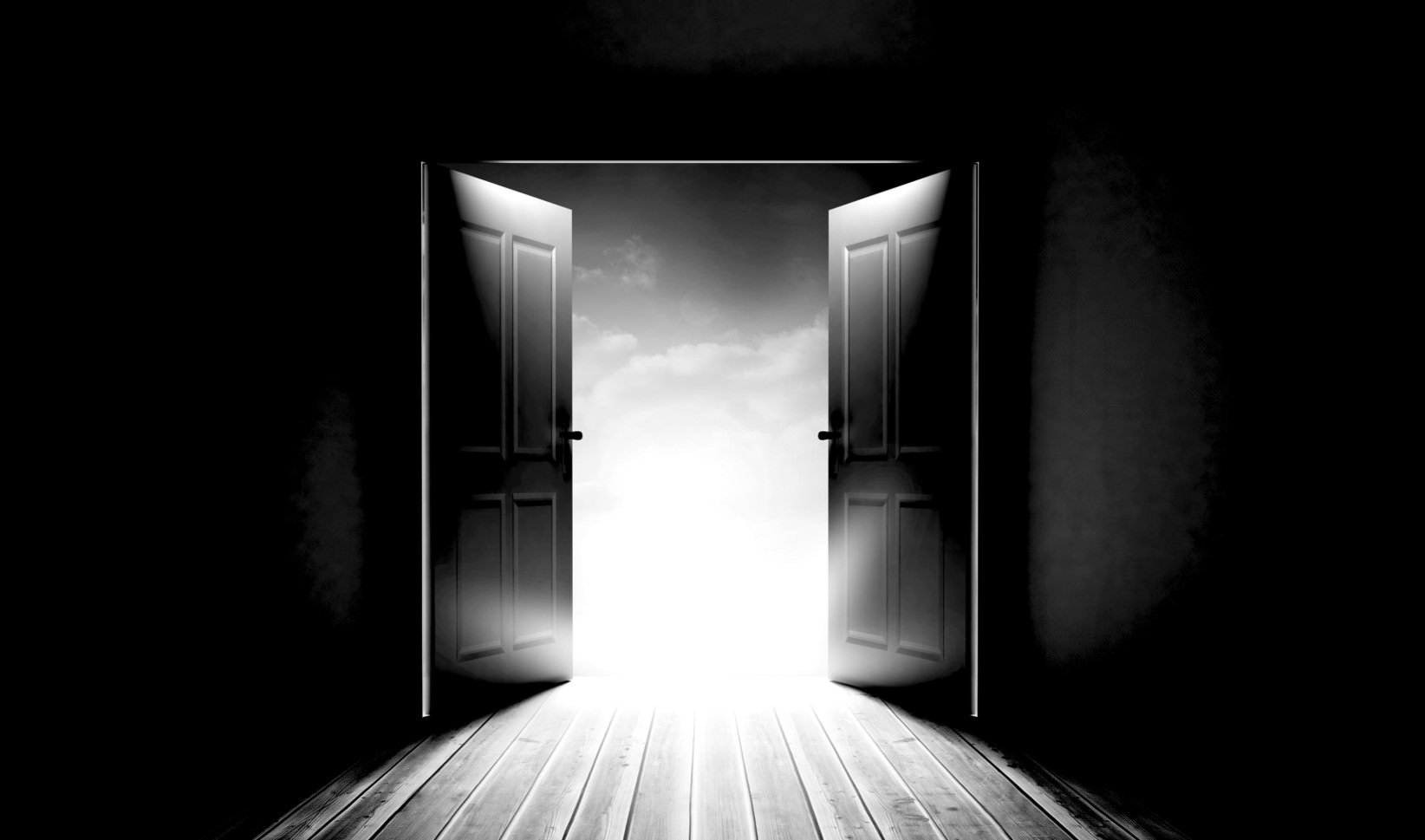 Before even being officially confirmed as head of the U.S. Securities and Exchange Commission, Jay Clayton made his priorities clear: capital formation and regulation reform. His promise to encourage capital formation has been actualized through recent rules changes meant to streamline the process for companies that want to go public, allowing them to submit draft registration statements relating to initial public offerings (IPOs) for review on a non-public basis.

The new rule, which became effective on July 10, expands a popular JOBS Act benefit that was previously only available to emerging growth companies (EGCs), giving them greater flexibility to plan their IPO.

While Clayton said that the rules expansion is meant to help more companies go public, the goal for greater efficiency is intended to ultimately strengthen the U.S. economy.

“By expanding a popular JOBS Act benefit to all companies, we hope that the next American success story will look to our public markets when they need access to affordable capital,” Clayton said in a statement. “We are striving for efficiency in our processes to encourage more companies to consider going public, which can result in more choices for investors, job creation and a stronger U.S. economy.”

The SEC said that the newly expanded non-public review process does not impact or limit the process by which EGCs submit draft registration statements for confidential review.  “We will continue to process those submissions and filed registration statements in the normal course,” the SEC Division of Corporation Finance said in a June 29 announcement.

As we recently covered, the SEC has made several technical updates to conform to various rules and forms to self-executing changes affected when the JOBS Act was signed into law, including amendments that adjust for inflation, a threshold used to determine eligibility for benefits offered to EGCs allowing for heftier crowdfunding investments.