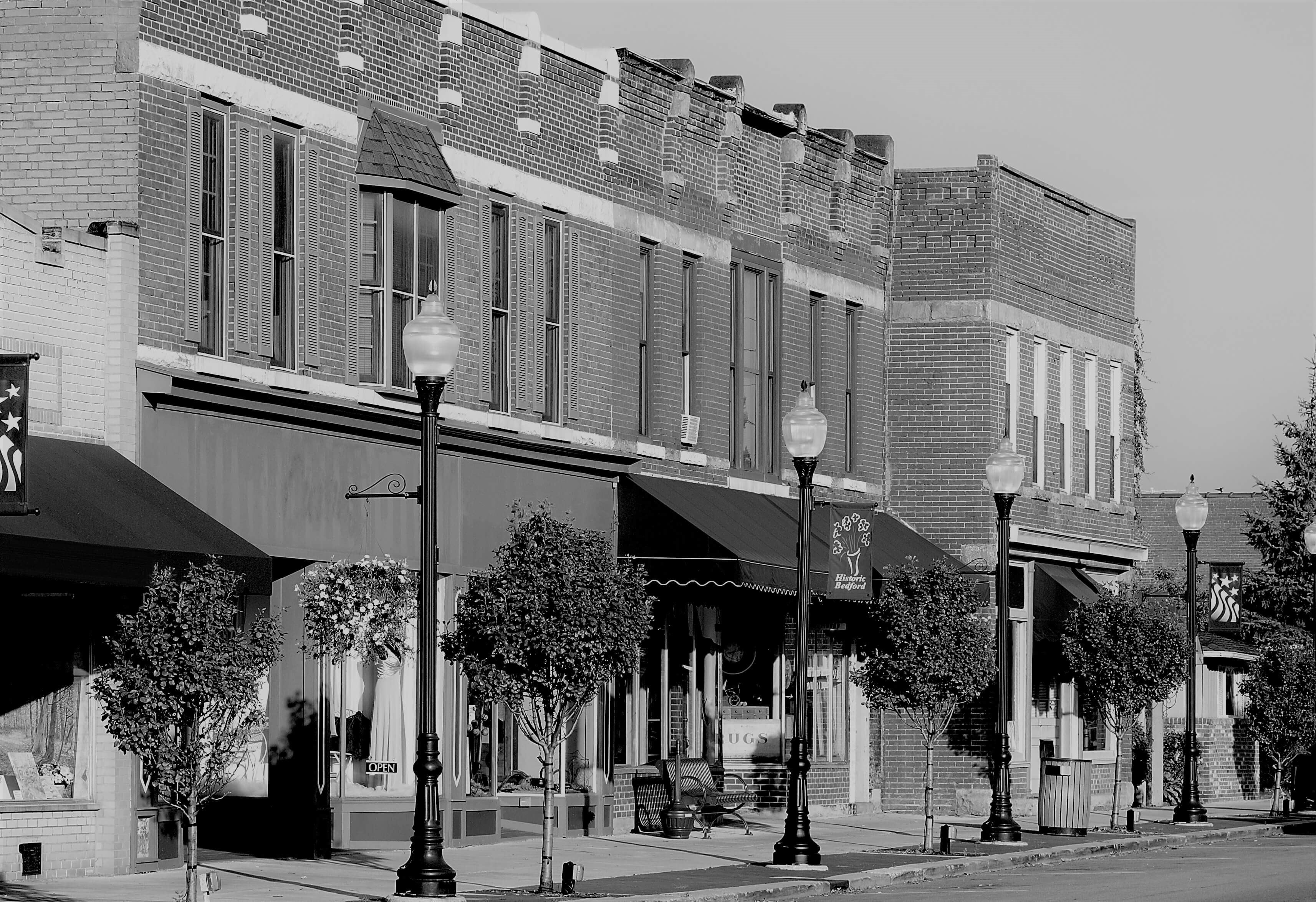 Late last month, the SEC approved the biggest change to the format of auditor reports in the last 70 years. It was originally adopted by the Public Company Accounting Oversight Board (PCAOB) in June, but the SEC’s blessing of the new rules may be the clearest signal yet of the priorities of the SEC under its new chairman.

Just four months ago, freshly installed SEC Chairman Jay Clayton delivered his first speech in that role. To an audience at the Economic Club of New York, he said that the yardstick by which the SEC should judge its own performance is how well the agency’s actions are serving the interest of the “Main Street investor.” He posed a series of questions that he asks himself in relation to SEC action: “[H]ow does what we do affect the long-term interests of Mr. and Mrs. 401(k)? Are these investors benefiting from our efforts? Do they have appropriate investment opportunities? Are they well informed?”

That last question has particular weight. Emphasizing his belief in a regulatory approach that leans heavily on disclosures, Clayton said the SEC should “continue to strive to ensure that investors have access to a well-crafted package of information that facilitates informed decision-making.”

The new rules for auditor reports appear to be aimed squarely toward the goal of facilitating informed decision-making. Under the new standards, auditor reports will retain their “pass/fail” format. The biggest change, however, will require auditors to disclose “critical audit matters” (sometimes called CAMs)—audit matters that “involved especially challenging, subjective, or complex auditor judgment.”

If observed, the rule would give investors access to significant information. It has been in development since at least 2010, in response to investors who urged that “independent auditor’s reports should provide more specific information about how the auditor reached his or her opinion.”

The new standards include certain additional requirements, including a disclosure of the auditor’s tenure with the company that is the subject of the report.

The CAM provision, however, is the clear headliner. The fact that the CAM rule represents such a dramatic departure in public company reporting separates it from other PCAOB proposals, which the SEC routinely approves. In a far from routine occurrence, this PCAOB standard inspired a campaign by the U.S. Chamber of Commerce and large businesses to convince the SEC to reject it. In that context, the SEC’s decision to stay the course and approve the change was a meaningful statement about its belief in the new rule’s purpose.

Voicing his approval for it, Clayton noted its purpose to “provide meaningful incremental information” and emphasized its intent to benefit “Main Street investors.” This statement, and the SEC’s action, indicate that the speech at the Economic Club of New York was more than just talk. It’s the best indication yet that under Clayton, the SEC will be focused on bread-and-butter audit and reporting rules.