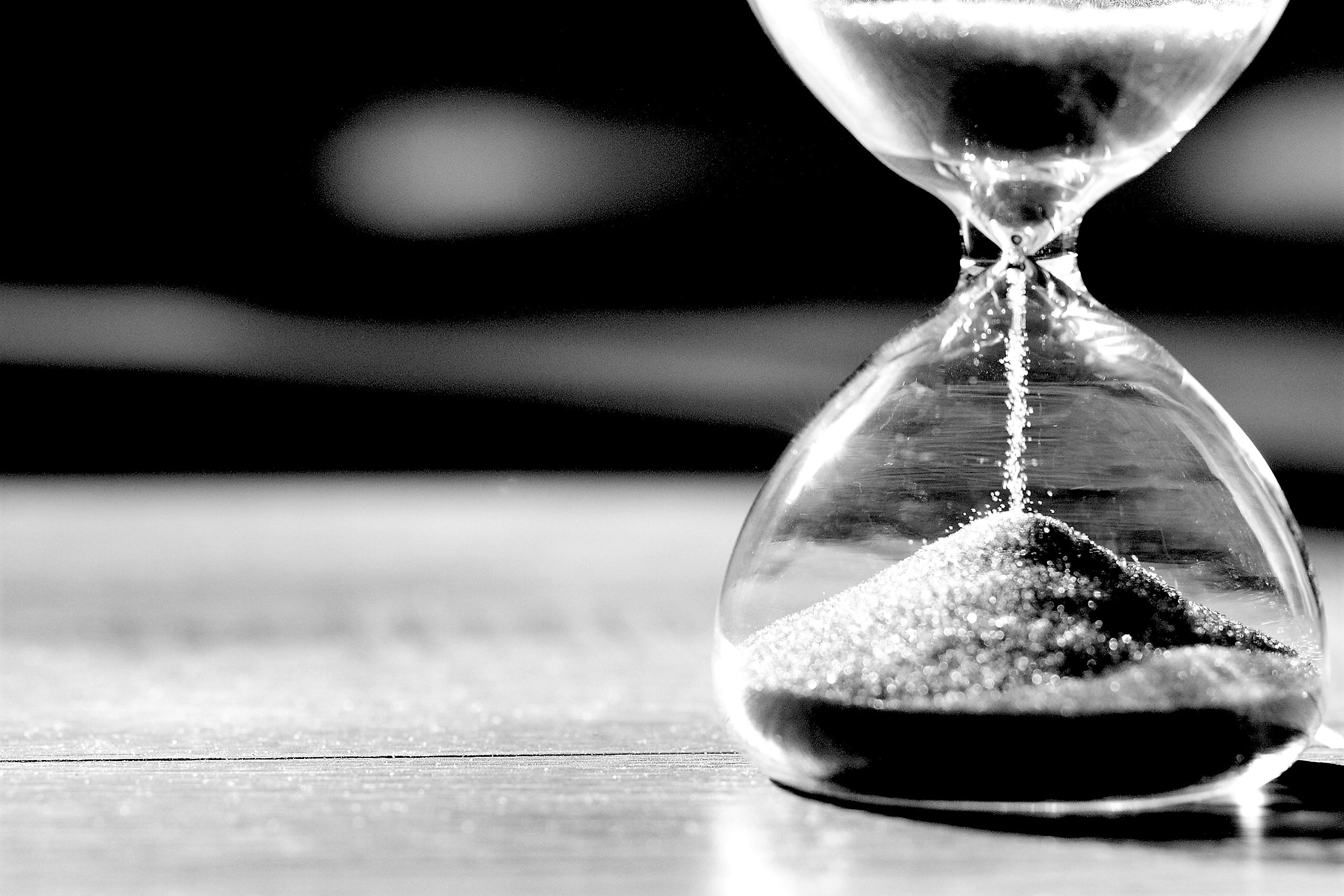 The day after the startling revelation that the SEC’s EDGAR database that stores public company filings was breached and likely resulted in illicit trading, the federal agency made an effort to return to business-as-usual with the release of interpretive guidance to help companies comply with CEO pay ratio disclosure requirements mandated for the 2018 proxy season.

The SEC’s Division of Corporation Finance also issued updated Compliance and Disclosure Interpretations (“C&DI’s”) related to the pay ratio requirement with respect to use of statistical sampling and other methods in determining a company’s so-called median employee.

“It’s our priority to make sure that we implement disclosure rules mandated by Congress in a way that is true to the mandate and, to the extent practicable, allows companies to use operational data and otherwise readily available information to produce the disclosures,” SEC Chairman Jay Clayton said in a statement. “Today’s guidance on pay ratio reflects the feedback the SEC has received and encourages companies to use the flexibility incorporated in our prior rulemaking to reduce costs of compliance.”

In an effort to reduce the “cost of compliance,” the new guidance gives extensive direction on the use of reasonable estimates, statistical sampling and other reasonable methods for determining the “median employee.” However, it also includes difficult terminology such as “multi-model, gamma distribution and lognormal distribution.” While such statistical nomenclature can be daunting, the SEC has essentially made an effort to communicate to companies that reasonable and appropriate cost-saving measures – using sampling and/or existing records – will be accepted as long as the method is made transparent to the Commission.

The complexity of accurately calculating the “median employee” and the tight deadline – for those companies yet to act and hoping for an extension – has called many law firms into action. In the past week alone, 11 major firms have released memos offering their own simplified interpretations and primary takeaways from the guidance.

First approved in 2015, the 2018 implementation of the new rule requiring CEO pay ratio disclosure in proxy statements has been shrouded in uncertainty through changes in chairmanship and fluctuations in deregulation. The new guidance underscores the SEC’s commitment to the current timeline as William Hinman, the director of the Division of Corporate Finance, further echoed timeline adherence in remarks to the ABA’s Business Law Section Annual Meeting.