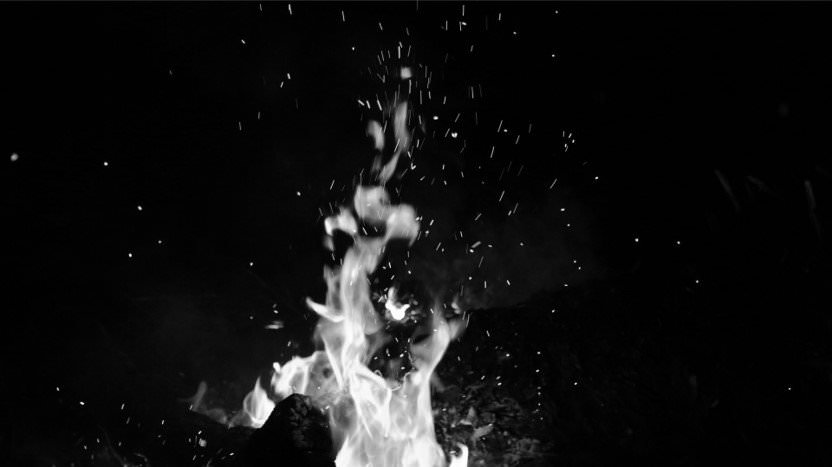 At the top of the proverbial corporate ladder sits the chief executive officer, the most senior position within a company. While not everyone’s ultimate professional goal, the compensation structure of today’s CEO is certainly enticing. A new report from the Economic Policy Institute found that CEOs at the 350 largest U.S. companies earn 271 times what the average employee earned in 2016.

For perspective, Apple CEO Tim Cook took home an annual salary of approximately $10 million in 2016 – a hefty sum by itself. But that figure looks like a drop in the bucket compared with the $89 million Cook received as part of a pre-arranged plan, according to an SEC filing.

In a recent whitepaper, law firm Ropes & Gray reminded companies, like Apple, about the pending U.S. Securities and Exchange Commission regulations set to take effect in 2018. The new rule will require almost all public companies to include CEO pay ratio disclosure in their proxy statements. Previously, there was speculation that the new regulations might be washed away in the recent deregulation furor, however, all efforts to repeal, delay or limit the implementation have fallen short. Consequently, companies should continue to prepare for full disclosure.

As background, after the departure of former SEC Chair Mary Jo White, interim Chairman Michael Piwowar shook investors with an unprecedented onslaught of deregulation. Many assumed that pay ratio disclosure would fall neatly into the path of newly discarded regulations. Enter SEC Chairman Jay Clayton, the industry insider’s insider, who was confirmed by the Senate back in May. Surprisingly to some, Clayton’s firm and fair assessment and implementation of needed regulations has settled the SEC into a consistency investors find comforting and worth betting on.

While the differences between compensations may seem staggering, pundits simply see capitalism in full swing. The CEO has a certain skill set, the value of which the market has placed at an average of 271 percent more than other employees. The heart of the capitalist system is the payment of those skills at exactly the rate that the market will bear – meaning the CEO is paid exactly what he or she is worth. Without replacing the underlying system, it would be difficult to discuss a change to the current payment structure.

However, the EPI report also contained interesting information about the growth in the gap between CEO salaries and those of other employees. Private-sector production workers and nonsupervisory workers’ compensation increased less than 12% between 1978 and 2016 while CEO pay has risen by more than 800%.

Perhaps it is as simple as the difference between a “typical” worker and an “exceptional” CEO. Those companies that have tried to drastically demolish the difference, like the small Seattle-based company, Gravity Payments, which made its minimum salary for all employees $70,000, have inarguably faced significant challenges impacting their bottom line and overall viability.