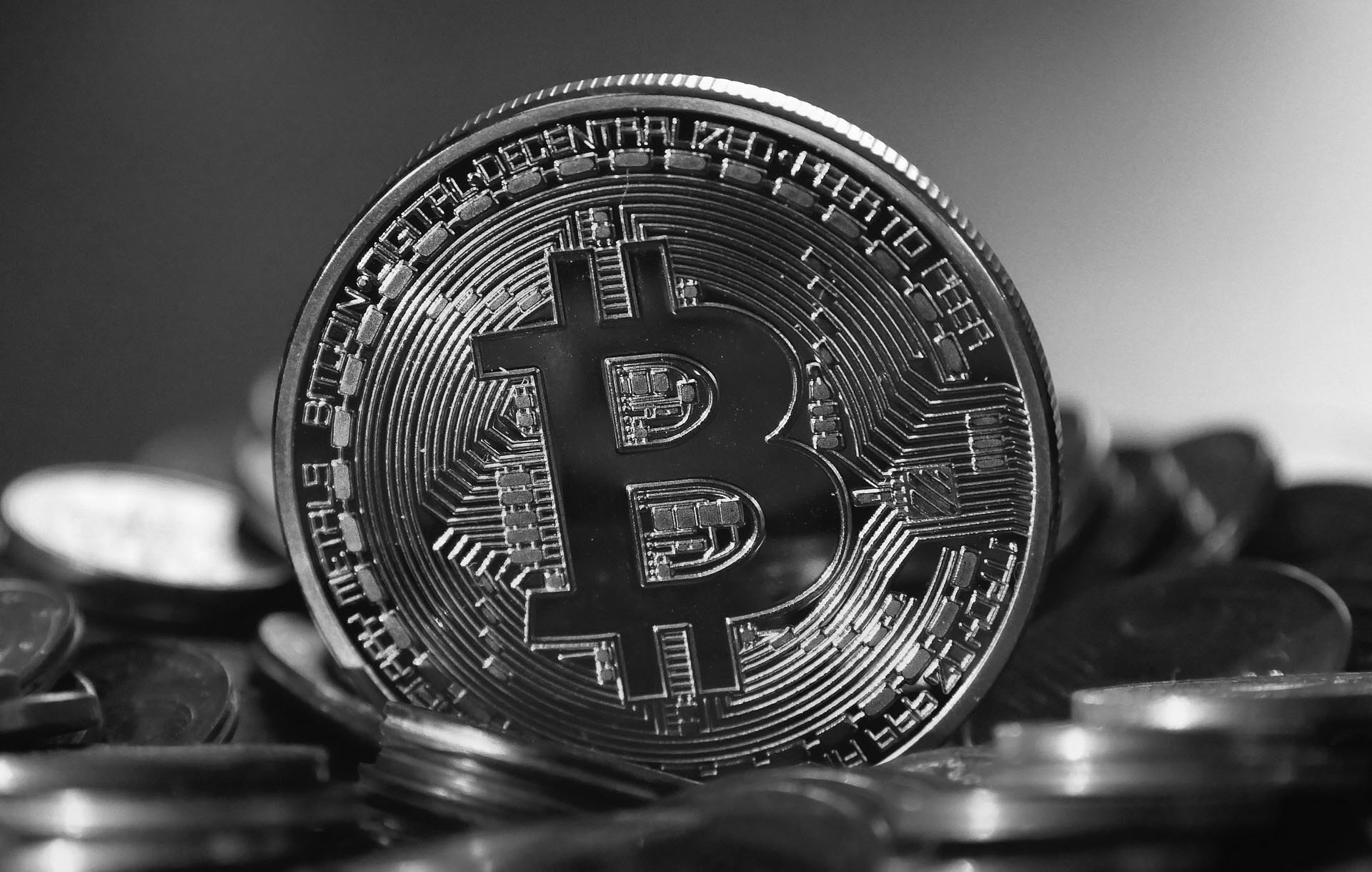 On July 25, the SEC issued an investor bulletin pertaining to ICOs (Initial Coin Offerings) and an accompanying report on the investigation of the “virtual organization,” known as DAO (Decentralized Autonomous Organization).

For those unfamiliar, the crypto-market operates similar to the markets that financial professionals navigate each day. Blockchain essentially refers to a “distributed ledger or list of entries – much like a stock ledger.” This ledger is maintained by a myriad network of computers, is heavily encrypted and has consistently proven to be a secure and effective movement of finances. Some of the most well-known examples are Bitcoin and Ethereum blockchains.

In its infancy, this technology was primarily used to buy and sell physical goods (often illegal ones) through security and anonymity. Its users were intentionally keeping their transactions away from scrutiny and regulation – such as those imposed by the SEC.

With established credibility and stability, various start-ups began to accept virtual currency as investment. Still, the SEC and mainstream investors took little notice. The tipping point came as secondary market trading of the virtual tokens began to tease the kind of profits that the world became familiar with during the synthetic collateralized debt obligations of the housing crisis.

Another possible contributing factor to the cryptocurrency boom may be the fluctuations and volatility of long-standing world currencies. The Brexit vote gave investors a snapshot view into the financial baggage that comes along with such a political shakeup. According to CNBC, prices of a Bitcoin saw an 8.7% surge immediately following the vote with the pound dropping to its lowest point against the dollar since 1985. Investors are clearly taking note and looking for a currency outside the traditional centralized and government controlled options.

Initially, the SEC needed to determine whether it could rightfully classify the virtual currency as a security. The July 25 report confirmed that the SEC could make the classification under the Securities Exchange Act of 1934.

“Those who offer and sell securities in the U.S. are required to comply with federal securities laws, regardless of whether those securities are purchased with virtual currencies or distributed with blockchain technology,” the report said.

Beyond the classification of the virtual currency, the SEC faces a host of issues moving forward. It is possible, and even somewhat easy, for a bad actor to use blockchain technology to create an ICO that appears legitimate. Also, traditional financial institutions are rarely utilized in transactions – making the trail of money nearly impossible to follow with the SEC’s current IT capacities. Virtual currency transactions, along with the users themselves, span across the globe. This further obscures the SEC’s ability to obtain critical information.

Without significant developments in the SEC’s IT arsenal and the development of a more cohesive global cooperation, the SEC is currently relegated to informing the public what they do and do not consider legal use of cryptocurrency. The advisory also provides a checklist of current securities regulations, known as ICO red flags, and a final warning that the Commission has little to no ability to assist in asset recovery.

Of note, July was the biggest month ever for coin offerings, with 34 projects raising $665 million. Only three ICO projects reported canceling or postponing their offering as a result of the report and advisory.