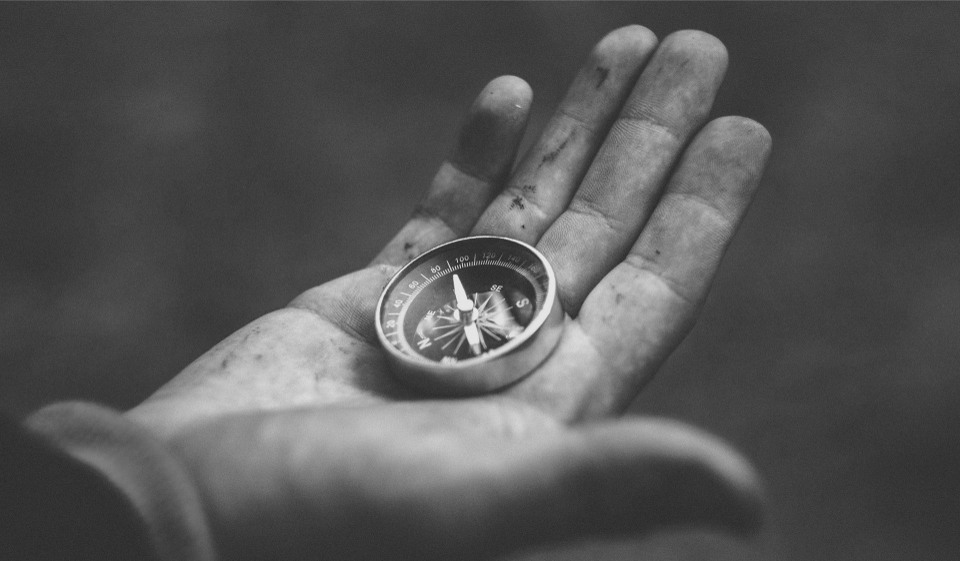 As of Sept. 1, companies filing disclosures with the Securities & Exchange Commission (SEC) must include hyperlinks to exhibits in a filing’s exhibit index in disclosures, based on rules recently adopted by the Commission. This regulatory update feeds into the overall Disclosure Effectiveness initiative that some said would be dead with the start of the new administration.

SEC officials said the amendments are intended to make it easier for investors and other market participants to find and access exhibits in registration statements and periodic reports that were originally provided in previous filings.

Currently, someone seeking to retrieve and access an exhibit that has been incorporated by reference must review the exhibit index to determine the filing in which the exhibit is included, and then must search through the registrant’s filings to locate the relevant filing—clearly an antiquated way to search for content.

Although intended to make life easier for users accessing SEC filings, the new rule imposes a burden on smaller organizations and for compliance officers. Companies will now have to provide links to key exhibits or areas of the filing that are being referenced, which ultimately makes overall navigation and accessing easier for investors but will be a new compliance hiccup for issuers to deal with.

According to the SEC, the amended rules require registrants that file registration statements or reports subject to the exhibit requirements under Item 601 of Regulation S-K, or that file Forms F-10 or 20-F, to include a hyperlink to each exhibit listed in the exhibit index of these filings, and to submit such registration statements and reports on EDGAR in HyperText Markup Language (HTML) format.

There are exceptions to the rule: “non-accelerated filers” and smaller reporting companies that submit filings in ASCII will not have to comply with the final rules until Sept. 1, 2018.