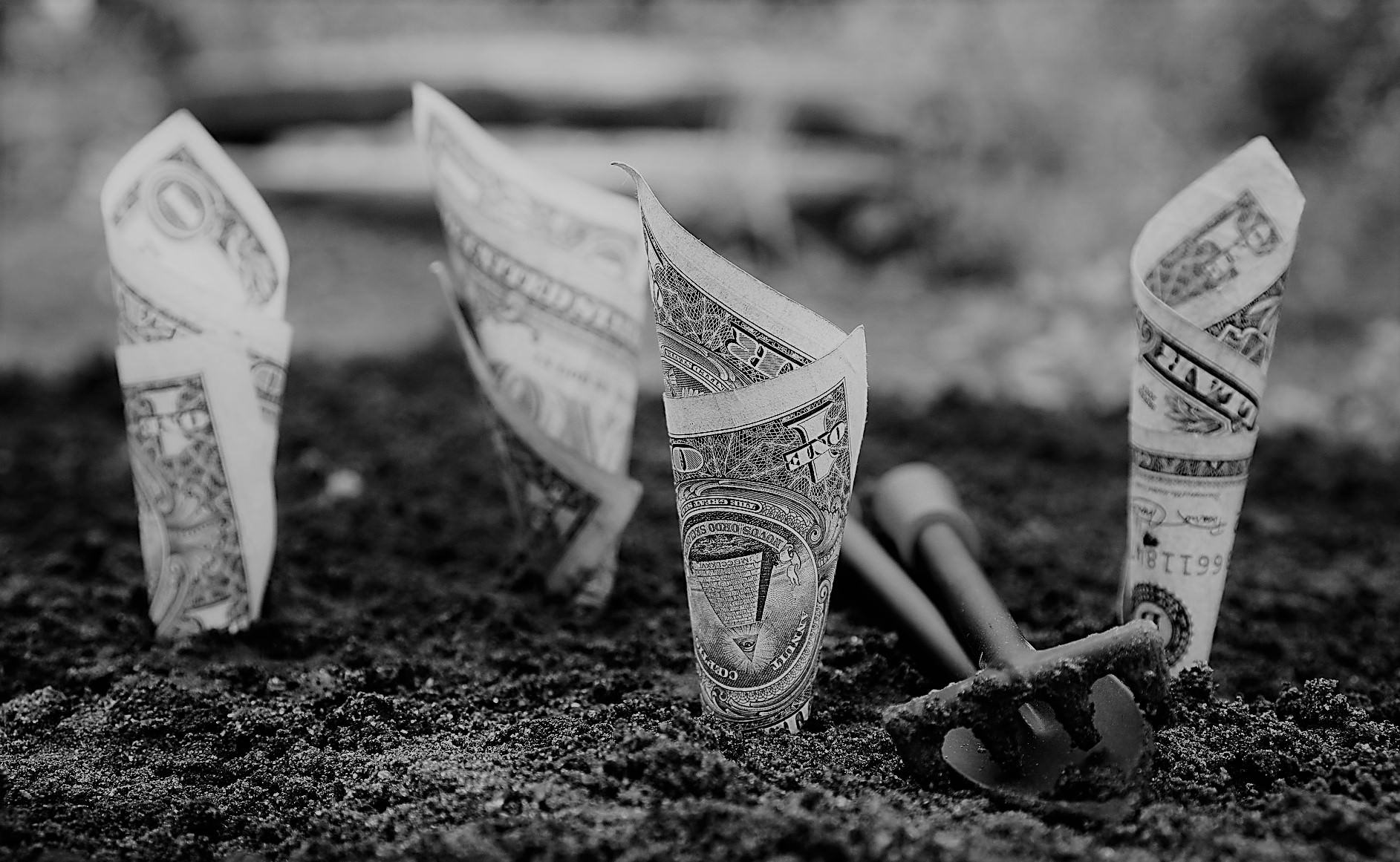 Thanks to new amendments recently adopted by the Securities and Exchange Commission (SEC), entrepreneurs and investors can increase the amount of money companies can raise through crowdfunding to adjust for inflation.

The SEC recently approved amendments that adjust for inflation — a threshold used to determine eligibility for benefits offered to so-called emerging growth companies under the Jumpstart Our Business Startups (JOBS) Act of 2012.

Crowdfunding is still a fairly new regulatory matter for the SEC, which recently created a new form type, Form C.  Companies that opt for a crowdfunding offering will be required to disclose certain information with the Commission and share information surrounding the offering with prospective investors.

“Regular updates to the JOBS Act, as prescribed by Congress, ensure that the entrepreneurs and investors who benefit from crowdfunding will continue to do so,” SEC Acting Chairman Michael Piwowar said in a statement. “Under these amendments, the JOBS Act can continue to create jobs and investment opportunities for the general public.”

However, there is concern that the rules may be too burdensome and too restrictive for entrepreneurs and small businesses, Piwowar said earlier this year after the release of an SEC study, which revealed that the number of companies taking advantage of raising capital and the amount of money being raised are still relatively small.

From May 16, 2016 to Dec. 31, 2016, there were 163 unique offerings by 156 issuers, seeking a total of $18 million based on the target amount. The average offering targeted approximately $53,000. Almost all offerings accepted oversubscriptions up to a higher amount, typically close to $1 million, corresponding to the maximum amount sought of $101 million in the aggregate.

As of Jan. 15, 2017, approximately $10 million in proceeds was reported raised for 33 offerings by issuers filing Forms C-U.

While Regulation Crowdfunding under the SEC’s oversight is still in its infancy, the embrace of crowdfunding as a source for raising capital and pulling in a certain level of investment continues to be attractive — and it should. Regulation Crowdfunding allows less established companies to use technology to make the herculean task of raising capital more efficient and to get in front of a broader audience of potential investors.

The new amendment to Regulation Crowdfunding aims to get a capital raising option that’s still not in heavy use shifted into fifth gear. The new amendment gives companies that may not have immediate access to traditional sources of funding an undeniably attractive option for raising capital. But companies that opt for a crowdfunding offering will be required to cozy up to Form C and disclose information with both prospective investors, and the SEC.