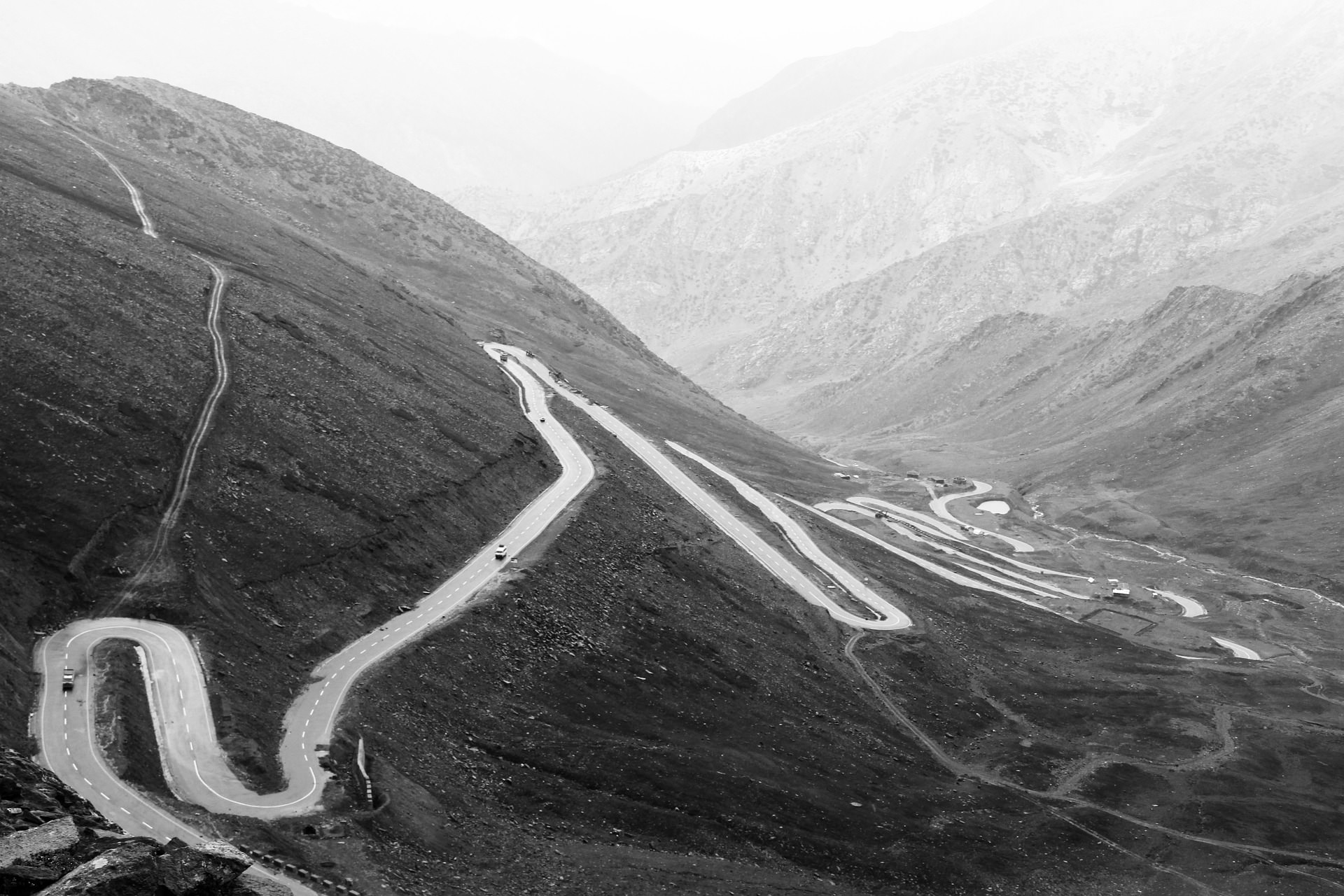 In a 2016 SEC comment letter that only recently came to light, the SEC urged Colgate-Palmolive to clean up its act on its use of non-GAAP reporting. It’s the latest evidence that the securities watchdog is serious about cracking down on the reporting of such “adjusted” earnings, which has risen dramatically in the last decade.

In its letter, the SEC called out Colgate for citing accounting metrics that don’t adhere to Generally Accepted Accounting Principles (GAAP) on 10 different occasions in its earnings reports for 2015 and the first quarter of 2016. The household products giant isn’t the only corporation making aggressive use of non-GAAP data. As MarketWatch has noted:

Against that background, last May the SEC initiated a campaign to minimize the use of non-GAAP data. It released a set of guidelines aimed at making earnings reports less confusing and easier for investors to understand. While companies are not prohibited from including non-GAAP numbers in their reports, the guidelines note that the SEC may deem a company’s reporting to be misleading if, for instance, non-GAAP metrics are not presented consistently from quarter to quarter. When companies do complement their reporting with non-GAAP numbers, they must present the relevant GAAP-compliant number first, give both numbers equal attention, and explain how the two can be reconciled.

In the SEC’s comment letter to Colgate, they asked it to “explain why each of these [non-GAAP] measures is critical to an investor’s understanding of your results.” And as the SEC sees it, many others have explaining to do as well. Given the prevalent use of non-GAAP data, the SEC’s tough stance has put it at odds with several the markets’ biggest players. General Electric, General Motors, Coca-Cola, Hertz, Medtronic, Whirlpool, and Tesla have all received similar comment letters.

With such big names involved, this has become a high-profile issue. The SEC’s comment letter to Colgate, meanwhile, is just the latest indication that it is resolved to police it closely. That should have issuers of all sizes thinking carefully about how they are using non-GAAP reporting in their public disclosures.