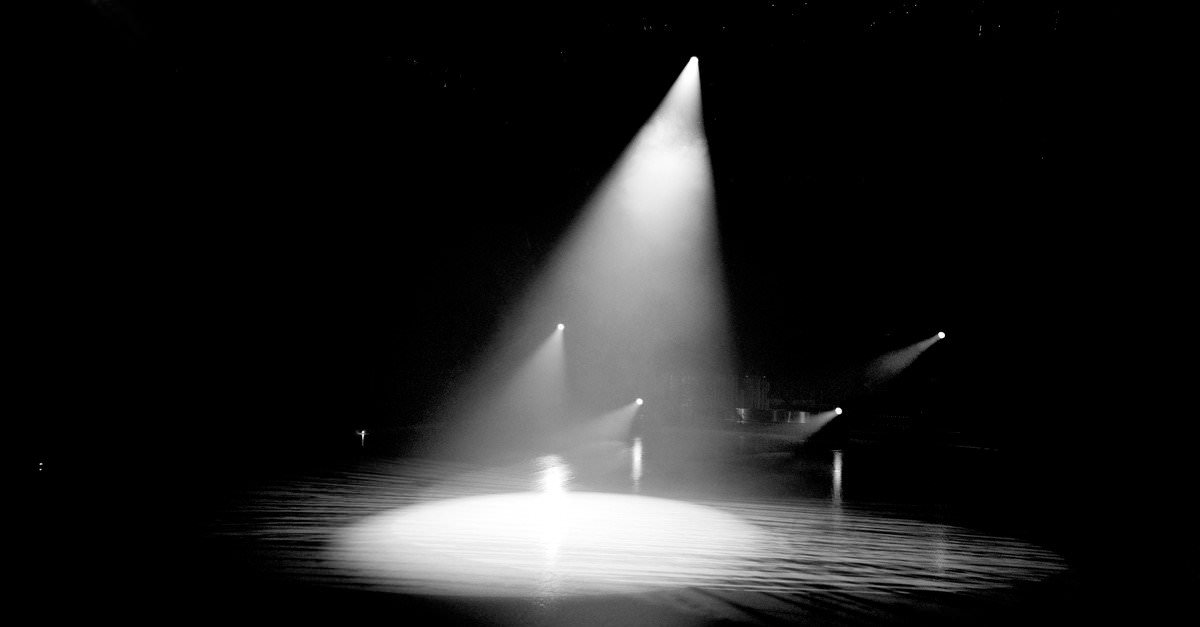 Back in 1986, the price of a dozen eggs was 87 cents, the biggest box-office hit was Top Gun, and the Securities and Exchange Commission asked banks to publicly disclose only—well, actually the exact same thing they do today. It has been more than 30 years since the SEC dusted off the guideline (“Industry Guide 3 — Statistical Disclosure by Bank Holding Companies”) that identifies the statistics the SEC calls on bank holding companies to disclose in registration statements and other public filings. But that changed with a recent vote—and now, for the first since 1986, the SEC looks poised to require greater disclosure from bank holding companies.

Acting SEC Chairman Michael Piwowar and Commissioner Kara Stein voted in March to solicit public comment on Guide 3. In particular, the agency is looking to hear whether Guide 3 “continues to elicit the information that investors need for informed investment and voting decisions,” and whether there are other disclosures about bank holding companies “that investors would find important.”

While history may have passed it, Guide 3 was arguably ahead of its time when first proposed in 1975. It was a “novel” rule in that it was “data-centric,” Commissioner Stein noted in a public statement, focused on giving investors “the information they needed to properly assess sources of earning and potential risks in the investments they held.” Today, Stein observed, bank holding companies “expose investors to significantly greater levels and types of risk,” perhaps tipping her hand that greater disclosures are in order. With greater neutrality—and understatement—the SEC’s official release states that the disclosure guidance last updated in 1986 “may not in all cases reflect recent industry developments.”

In his own statement, Piwowar raised the prospect that Guide 3 could be narrowed rather than expanded, to the extent that the disclosures it asks for are duplicative of separate requirements. The significant change in the banking industry since 1986, however, suggests that some new information will be required from banks in a refresh of Guide 3.

The rule could be expanded in at least one other important way. The SEC has explicitly asked for comment on the “scope and applicability of Guide 3.” Which is to say, it could apply to financial institutions other than bank holding companies. And in fact, Stein explicitly noted that the SEC will consider “potentially extending these disclosure standards to other reporting companies in the financial services industry.”

Late last month, the SEC extended the comment period until July 7, 2017. Bank holding companies—and others potentially affected—will want to keep a close eye on the issue in the run up to that deadline. The coming revisions could be wide-ranging, and likely, will require changes to bank holding companies’ compliance procedures.