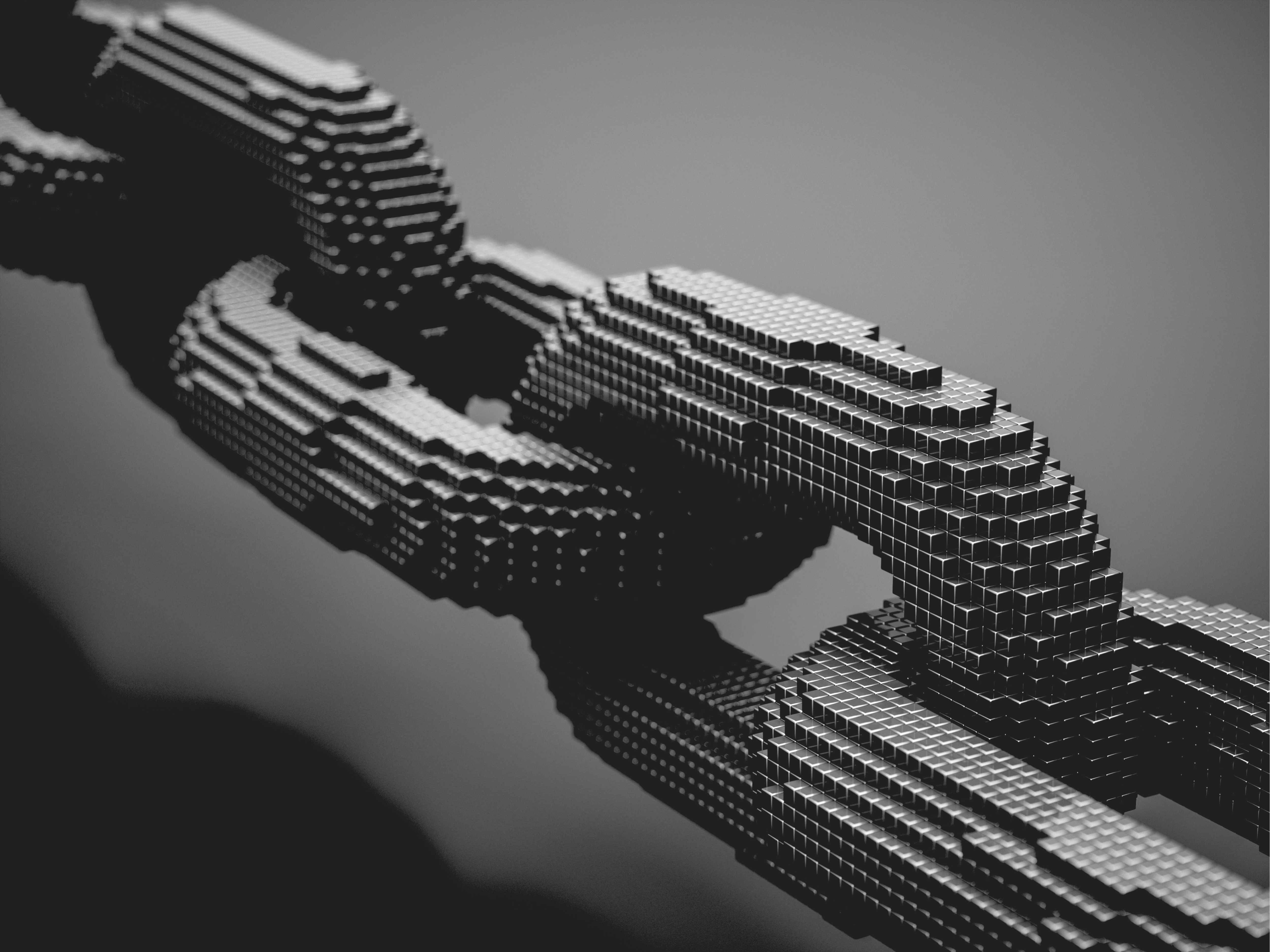 The honeymoon may be over for ICOs. Market watchers have been waiting since at least July for the SEC to take action against issuers of initial coin offerings that are not registered with the agency. (“ICOs” raise money through the launch of new virtual currencies.) The payoff seems to have come this month, with the shutdown of two different ICOs—including, this week, a $15 million ICO built around a restaurant review service.

At one time, there may have been uncertainty over the extent to which U.S. securities laws would apply to ICOs, which center around virtual currencies and which have exploded in popularity over the last year. The SEC tried to lay that uncertainty to rest in July. That’s when the agency issued its “DAO (Decentralized Autonomous Organization) Report,” addressing an investment scheme that raised $150 million in cryptocurrency before a third of its value was lost to hackers.

The report clearly placed ICOs within the SEC’s purview, stating that federal securities laws apply to those who offer securities in the U.S. “regardless whether [their] securities are purchased in U.S. dollars or virtual currencies, and regardless whether they are distributed in certificated form or through distributed blockchain technology.” The SEC did not bring any charges in that particular case, but with its statement, put the market on notice that it could bring an enforcement action against an ICO issuer at any moment.

That moment, it turns out, took half a year to arrive. Through the summer and fall, many astute observers—including former SEC Commissioner Joe Grundfest, among others—openly wondered what, exactly, was taking the agency so long to act. In the meantime, a parade of increasingly absurd and even fraudulent cryptocurrencies hit the market. They included the Trumpcoin, BurgerKing’s WhopperCoin, and even one called “Useless Ethereum Token.” (“No value, no security, and no product,” its website proudly proclaims. “Just me, spending your money.”) Grundfest, now at Stanford, said that the breaking of securities law by ICOs had reached “almost comedic” proportions.

By November, SEC Chairman Jay Clayton sounded ready to act. “I think that now we have given the market a sufficient warning where we can move from level-setting the field to enforcing it,” he reportedly said. At the ICI Securities Law Developments Conference last week, Dalia Blass, Director of the SEC’s Division of Investment Management touched on the issue in her keynote address, noting that several funds established to hold cryptocurrencies had filed registrations.

But this month, the SEC moved past words and into action. The first, long-anticipated enforcement action arrived in early December, when the SEC’s new Cyber Unit moved against a fraudulent ICO called “PlexCoin.” And this week, the same unit filed a cease-and-desist order against Munchee Inc., the California company behind a cybercurrency designed to incentivize holders to write restaurant reviews. Munchee agreed to refuse the money raised from its investors.

For the moment, it’s unclear whether the SEC is targeting ICOs that most blatantly violate securities laws, or whether we are at the front of a robust campaign to move against all issuers behind unregistered ICOs. This time, the market won’t have to wait six months to find out the answer.