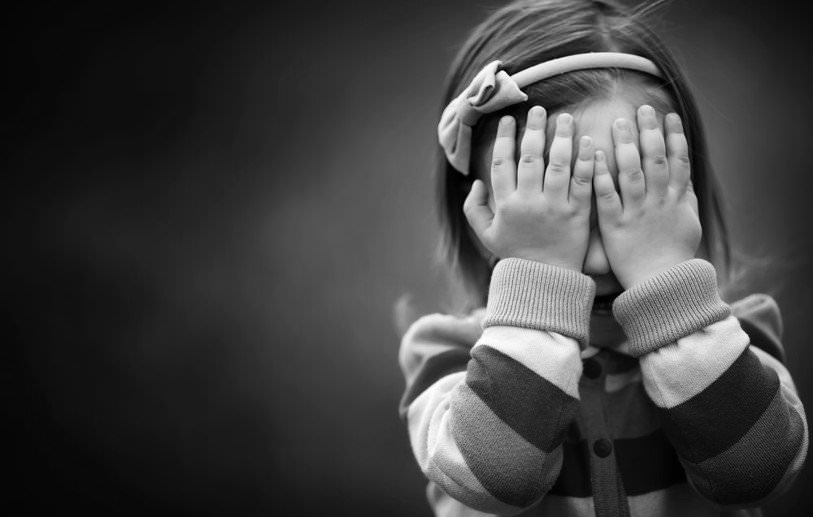 Tick, tick, tick. That sound you hear is the slow-but-steady approach of new accounting standards for revenue recognition, which take effect at the end of 2017 for public companies. In this end-of-quarter reporting season, a handful of public companies are exercising the option to adopt the new standards early. It’s a prudent choice, given the amount of effort that implementing the different standards can require. But the number of early adopters is small indeed—and that, along with other data, leaves an open question as to whether procrastinating issuers are prepared to handle the revenue recognition changes in front of them in 2018.

The new standard, courtesy of the Financial Accounting Standards Board (FASB) and International Accounting Standards Board (IASB), changes GAAP for the recognition of revenue associated with customer contracts. Given the large percentage of businesses with customer contracts, it’s difficult to overstate how widespread the impact will be. In brief, the new standard “does away with the industry-specific, rules-based guidance under which U.S. companies have prepared financial statements in the past and implements a new principles-based standard.” One effect will be to make it easier to compare reporting across industries.

That’s the good news. The bad news is that it’s going to take a lot of work to implement the revenue recognition changes. “Many organizations that have started to implement the required changes are finding the process to be much more complex and time-consuming than they expected,” reports CFO. Implementation requires changes to IT systems (which will need to collect new data), legal departments (which will want to draft contracts to complements the new standard, among other things), HR (which will have to train sales people and others on the new standard), and compensation (bonuses and other pay will be affected).

How daunting is the task? As of late December, one analysis found that only six S&P 500 companies were planning to adopt the new standard early. Reporting clearly signals that many issuers are still at varying stages of preparedness. State Street Corp reported in the 10-K dated 2/17/17 that they are still in the process of evaluating and determining methods for adoptions while Celegene Corp reported in its annual report that it has substantially completed its analysis and expects no material impact, while Jetblue Airways Corp’s 10-K dated 2/17/17 paints a distinctly different picture. Jetblue reports that it has determined there will be a material impact on its loyalty program accounting.

Others however have found a path forward with some early adopters stepping to the forefront. Aerospace and defense companies have adjusted most quickly; General Dynamics said it will adopt the rule in 2017 (leading to a reduction in reported revenue), and Raytheon just reported first quarter results (with negligible change). In addition, both Microsoft and Alphabet Inc. have reported that they will adopt early.

For other issuers, time is running out. And as of December, nearly 90% of them still had not even completed an assessment of how the new revenue recognition changes would impact their financial statements. Is that the ticking of a clock they are hearing, or a time bomb? Only time will tell.