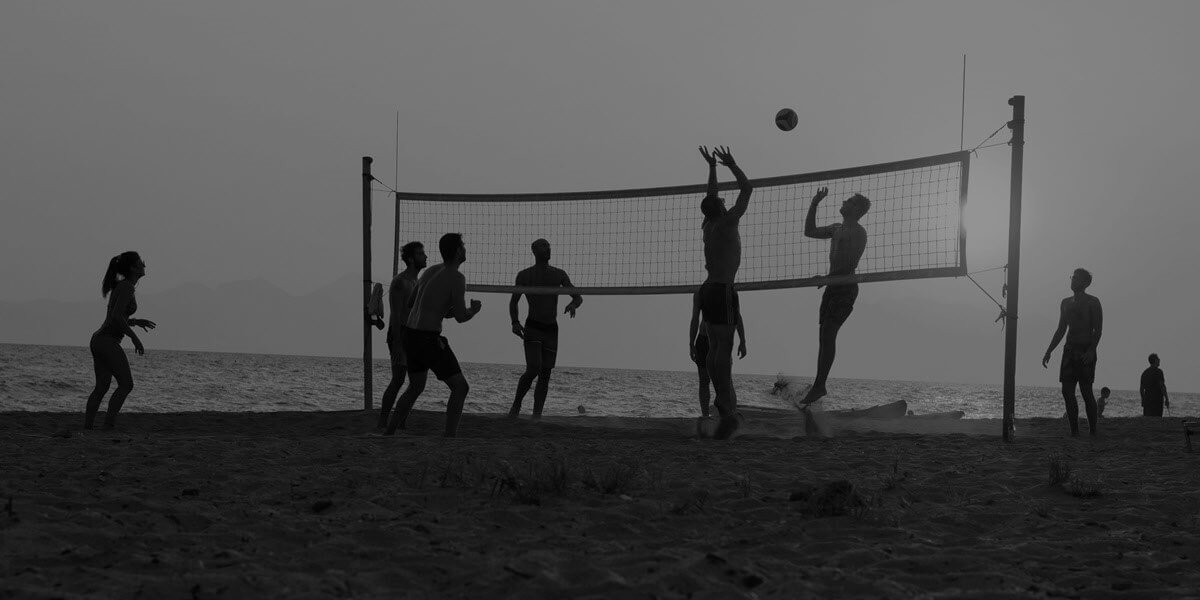 The issues dominating American life in 2020 related closely to environmental, social, and governance topics. The same could be said of the 2020 proxy season, during which shareholder proposals on ESG topics received record levels of support. In Intelligize’s latest report, we take a deep dive into three “social” proposals that found success at multiple public companies in the 2020 proxy season, and glean insights for the proxy season to come.

The report is our 2021 Playbook on ESG Shareholder Proposals, which we released today. It includes multiple broad lessons from 2020 that we expect to have continued relevance in 2021 and beyond. It was clear, for instance, that when evaluating ESG proposals, voters favored arguments backed by data and showed considerable skepticism of lofty corporate rhetoric that went unsupported by cold hard facts. This proved a bane to companies that spoke at length about their commitment to diversity, but cited little concrete evidence of it.

Diversity is one of the three topical proposal subjects that our report examines. The others are human capital and political spending. In each area, the report analyzes multiple votes in detail, and identifies some takeaways for 2021. Here’s a quick sampling:

Looking ahead to the SEC in a Biden administration, the report singles out a few issue areas that could be subject to quick action: a potential rollback of the stock-ownership requirements in Rule 14a-8, enhanced environmental disclosures, and a shift away from principles-based disclosure rules. These expected changes may not come in time to impact the 2021 proxy season, but they will definitely be relevant to ESG proposals for years to come.