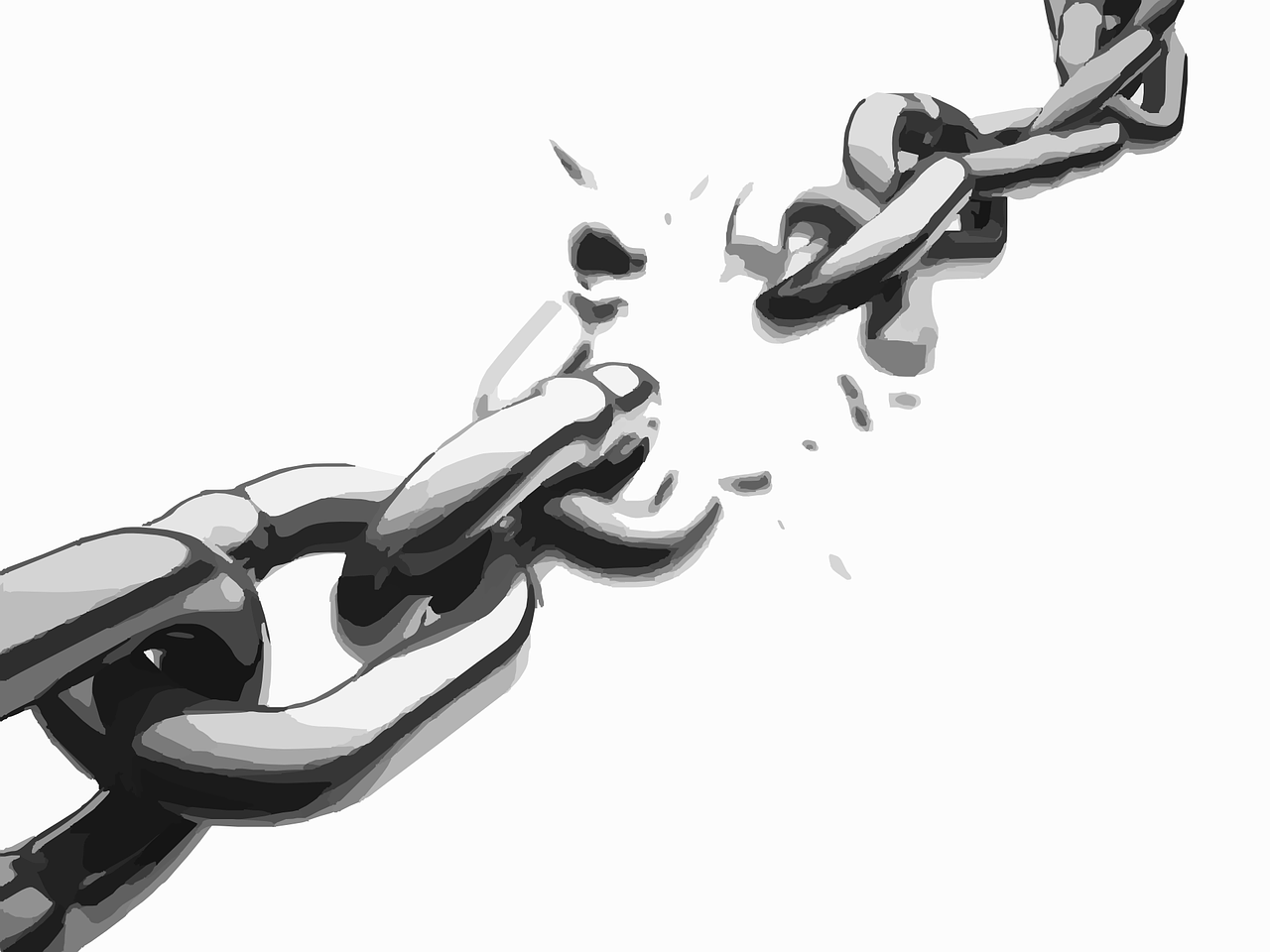 Jay Clayton, President Trump’s pick as chair of the Securities and Exchange Commission (SEC), has been called into question around myriad conflicts of interest, namely his representation of big banks — concerns that can be validated based on SEC filings and analysis that illustrate his deep ties to Wall Street giants including Goldman Sachs and Bear Stearns.

While Clayton has been labeled an industry insider who “gets it,” there are clear and eminent conflicts of interest due to his deep connections to companies and agendas benefiting business over investors.

Back in January, we wrote briefly about the background of Clayton, linking him to some of the biggest deals that he was involved with over the years as a partner at Sullivan & Cromwell. Since that time more conflicts have emerged, including the fact that Clayton’s wife, Gretchen, is a wealth manager at Goldman Sachs.

While there is a lot we know about Clayton, there is still a lot that we don’t. There are at least nine individual and corporate clients Clayton did not disclose due to “attorney-client privilege;” two of those corporate clients were not disclosed because they are the subject of a “pending non-public investigation.” We are left without important pieces of information that could provide further clues into how Clayton would rule as chair of the SEC.

In addition to representing Goldman Sachs and Bear Sterns, Clayton advised Lehman Brothers Holdings Inc. as they navigated their $1.54 billion dollar bankruptcy asset purchase/sale to Barclays. In 2014, he worked with the well-known Chinese retail company Alibaba on their $1 billion dollar IPO. Most recently, in June 2016, Clayton advised a $235 million dollar exchange offer for Vector Group Ltd., a holding company engaged in the manufacture and sale of cigarettes in the United States.

While Clayton has maintained more of an advisory role with several of these companies and industries – we know he served as the lead attorney in the Alibaba transaction, bringing a Chinese company for the first time into the IPO process in the U.S.

Just how effective can Clayton be as chair of the SEC? If confirmed, he will have to recuse himself from matters involving former clients, based on ethics rules. Clayton would also have to recuse himself from matters where Sullivan & Cromwell represents a party. He offered a recusal plan that includes backing away from matters involving former clients for a period of one year. While this may prevent him from voting on an issue in which he has or had ties, it also disallows Clayton from effectively upholding investors’ rights, the mandate of the SEC chair.

Legally representing financial institutions and other corporate clients is not new territory for a prospective head of the nation’s securities enforcement agency. Several of Clayton’s potential predecessors represented financial institutions, including the most recent: Mary Jo White. But White also has a history as a federal prosecutor who led investigations into financial fraud, helped take down former mob boss John Gotti and won a conviction against the terrorists behind the 1993 World Trade Center bombing.

Not only does Clayton lack similar feats on his resume, his ties to Wall Street banks coupled with the softening of Dodd-Frank have investors concerned. Reporting obligations will likely change under a Clayton administration, including the say-on-pay, say-on-frequency and say-on-golden-parachute rules currently in effect.

Clayton will undoubtedly mold the future of public disclosure by SEC reporting entities but we will likely see adjustments in certain areas as opposed to wide sweeping changes. Clayton recently said “scaling back regulations could prod more companies to go public” and he has publicly expressed doubt that large corporate penalties deter fraud.

The Trump administration began slicing and dicing elements of Dodd-Frank back in January. Dodd-Frank will be a core focus with Clayton likely playing a key role in the Trump administrations goal to dismantle parts of the 2010 financial legislation. Clayton is suited for the role, with decades of experience in helping companies map their way around complex rules and regulations.

Certain pending Dodd-Frank disclosure requirements such as Resource Extraction disclosure for issuers in the oil and gas segments have already been halted, but Clayton would have the leeway to slam the door on other existing reporting requirements including requirements that issuers disclose added details surrounding “conflict minerals” in Form SD.

The growing crescendo around executive compensation over past few years will also likely soften under Clayton’s watch. It is possible that an SEC under new management will pull back on the push to have issuers outline how their CEO pay compares to the median salary for other employees.

While it’s not actual issuer disclosure requirements, enforcement positions of an SEC with Clayton at the helm will act as a regulatory weather forecast. On the horizon will possibly be a softening in stance with a move away from the heavy reliance on SEC administrative law judges and the aggressive and omnipresent “broken windows” policing approach favored by the previous SEC chairperson.

Although a softer approach by the SEC could be a source of comfort for some reporting parties, don’t expect a complete gutting of enforcement and disclosure programs. Why? No new SEC head wants to be found piloting the ship through the next major investor fraud storm.