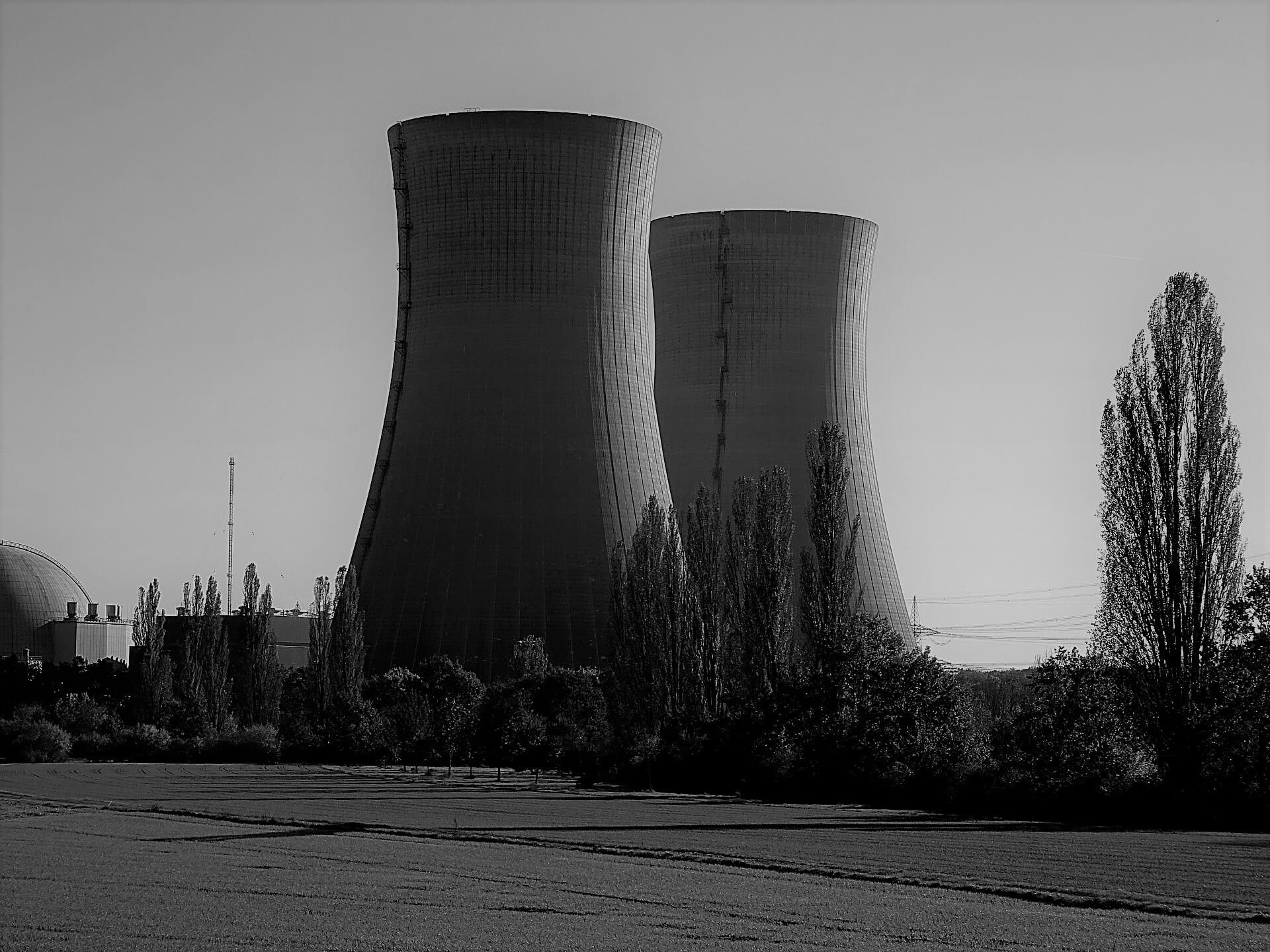 Scana Corp. has faced a whirlwind of controversies after its July announcement to abandon the construction of two AP1000 nuclear reactors in South Carolina. A search through earnings call transcripts shows that Scana’s leadership attempted to gently brush past the decision – along with its fiscal consequences – to scrap the nuclear projects.

The reactors would have been the first to be erected in the United States since the 1970s and each boasted a design with passive safety features that sought to reinvigorate the once heralded energy source.

But the building contractor, Westinghouse Electric, filed for bankruptcy after extreme cost overruns and delays. Westinghouse parent company Toshiba Corp. agreed to a $2.2 billion severance in installments to release it from contract liabilities related to the projects.

A new analysis showed that the overruns and delays would take the project from $14 billion to $25 billion and the project would likely continue until 2024 – an additional four years past Westinghouse’s latest completion estimate.

“We arrived at this very difficult but necessary decision following months of evaluating the project from all perspectives to determine the most prudent path forward,” Scana Chairman and CEO Kevin Marsh said in a statement. “Many factors outside our control have changed since inception of this project. Chief among them, the bankruptcy of our primary construction contractor, Westinghouse, eliminated the benefits of the fixed-price contract to our customers, investors, and other stakeholders.”

In late September, Scana shareholders announced they would be suing the company over its internal accounting and public depiction of the scrapped deal. The investors allege that they were losing money while executives buried reports about budget and building issues. The executives, instead, released soothing public statements that the investors are categorizing as blatant stock manipulation.

In a statement released through their attorneys, the investors contend that Scana “repeatedly misled investors through various press events, press releases, investor conference calls, meetings with public officials, and filings with the SEC.” The shareholders also believe Scana officials lied about the fiscal sturdiness of Westinghouse.

Earlier in the same month, the U.S. Attorney’s office in South Carolina involved the FBI and served a subpoena asking for copies of correspondence, notes and reports related to the nuclear plants. They have reason to believe Scana was aware of the problems with the projects based on an existing study from engineering firm Bechtel Corp.

Over the summer, Scana received a comment letter from the SEC in which the examiner specifically flagged the company’s disclosure surrounding the abandoned power plants and how its accounting disclosure seemed to lack transparency. Scana’s response was obviously less than satisfactory because the company announced in early October that it would be the subject of an SEC investigation.

“Scana and its subsidiaries have been served with a document subpoena issued by the staff of the Securities and Exchange Commission in connection with an investigation they are conducting relating to the new nuclear project at V. C. Summer Nuclear Station,” the company said in a statement. “The Company intends to fully cooperate with the investigation. No assurance can be given as to the timing or outcome of this matter.”

With the multitude of scrutiny, a personnel shakeup was all but certain to follow. It was recently announced that Marsh and COO Stephen Byrne would be ousted over the controversy. The timing of the announcement was interesting for two reasons. It came two days after Scana reported its Q3 profits were down more than $150 million. The news also came two days before a South Carolina House panel convened to investigate why Scana’s 700,000 customers have experienced nine electricity rate hikes directly related to the nuclear project – customers currently pay 17% of their bill towards the abandoned reactors.

Scana has maintained that forcing it to suspend these rate hikes would be “illegal and unconstitutional.”

During a recent earnings call, analysts pushed back and became instrumental in shining a light on the accounting concerns. The controversy certainly underscores the value of being able to combine what issuers say or reflect in their filings with what is broached, pitched or pushed back on during earnings calls.