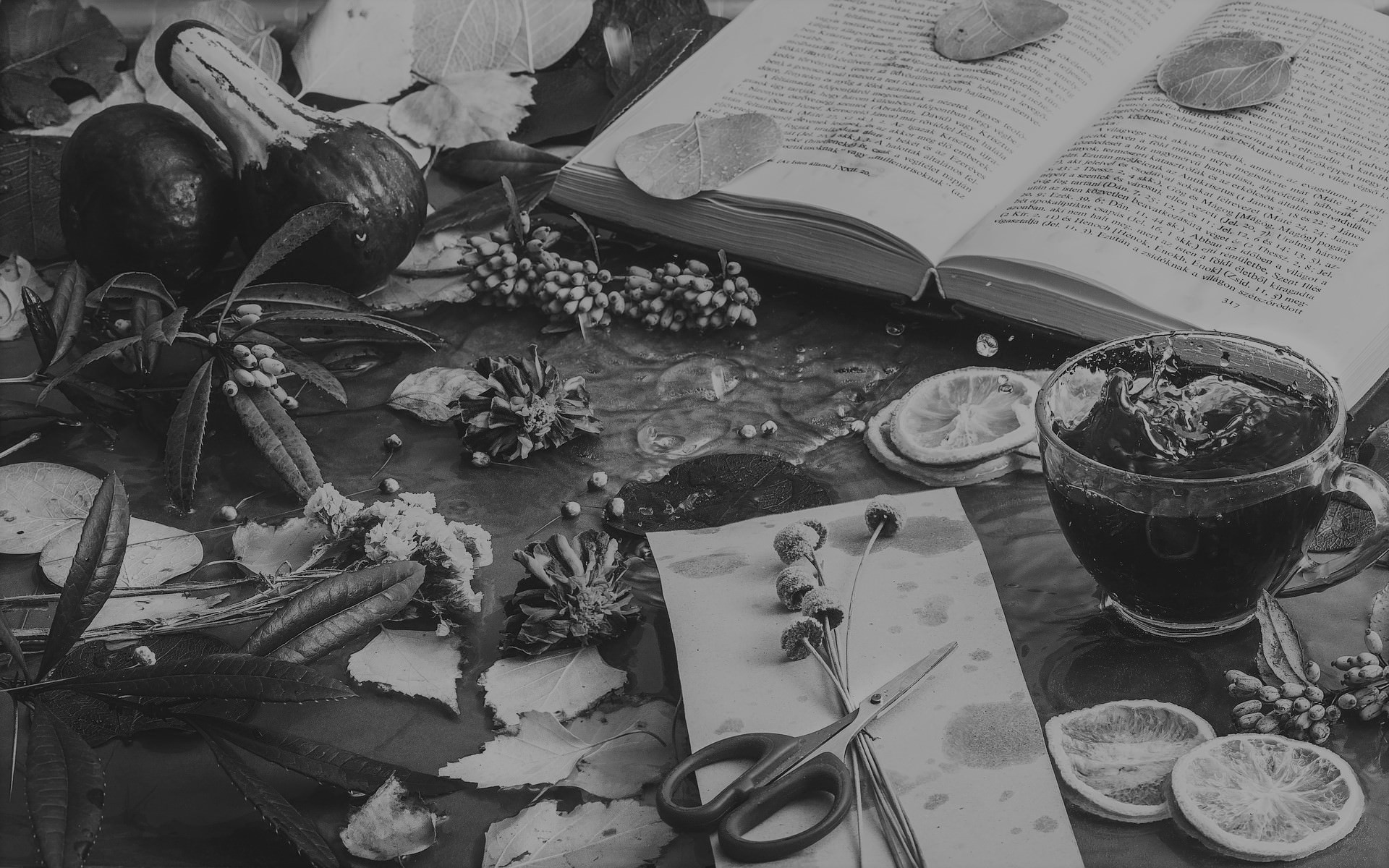 As we watched the SEC move from Mary Jo White’s Chairmanship through the interim period of Michael Piwowar and under the helm of Wall Street-insider Jay Clayton, we have seen a renewed commitment to a three-part mission. That mission includes protecting investors, maintaining fair and orderly markets, and facilitating capital formation.

Clayton has reiterated that all three parts are important and that it would be disadvantageous to “emphasize one of the canons without being mindful of the others.” He has made it clear that the SEC will focus on the long-term interests of Main Street investors, whom he called “Mr. and Ms. 401(k).”

The Fixing America’s Surface Transportation (FAST) Act was passed by Congress on December 3, 2015, and President Barack Obama signed it on December 4. The legislation included a mandate to streamline the Commission’s disclosure framework.

Clayton said in a statement, “The FAST Act has given the Commission the opportunity to update our rules, simplify our forms, and utilize technology to make disclosure more accessible. An effective disclosure regime provides investors with the information necessary to make informed investment choices without imposing unnecessary burdens of time and money on issuers, and today’s action embodies that goal.”

The rules that will now accompany the proposed amendments would require certain investment company filings to include a hyperlink to each exhibit listed in the filing’s exhibit index, and be submitted in HTML format.

As required by the FAST Act, in November 2016 the SEC staff published a report on modernizing and simplifying the disclosure requirements in Regulation S-K.

In some of his first remarks as Chairman, Clayton doubled-down on his belief in the SEC’s historical disclosure-based approach to regulation as the foundation for effective investor protection. Clayton also stated his concerns about the overall decline in the number of US public companies. This concern opens the possibility of changes to the SEC’s disclosure requirements that apply to public companies.

Chairman Clayton is making a concerted effort to follow through on his assertion that requirements have been building up over time – even though individually they appear justified –  that can significantly impact the market. Clayton has also said that “studies show the median word-count for SEC filings has more than doubled over the last two decades, yet readability of those documents is at an all-time low.”

Meanwhile, law firms have been releasing memos (67 thus far) that detail their interpretation of Clayton’s attempts to modernize and simplify disclosure requirements. As Meredith B. Cross, partner at Wilmer Cutler Pickering Hale & Dorr LLP put it, “It will be important for him to establish that he will continue to be very interested in the enforcement program. There are some people who are hoping that this will be lighter touch enforcement, and I think that those people are not alone. I agree that it would be better to get away from the ‘broken windows’ approach, but at the same time it’s very important that the commission have some presence in all the different areas where enforcement is important.”

BlackRock has for years been one of the most outspoken voices pushing public companies to act as responsible corporate citizens. In a bombshell letter...

The subject of screen time has been a hot topic in parenting circles during the COVID-19 era. Now the new Securities and Exchange Commission chair is ...

On Voting Law Debate, Issuers Have No Place to Hide

In 1990, Michael Jordan uttered a throwaway comment to teammates about calls to support a Democratic candidate in a U.S. Senate race in his home state...