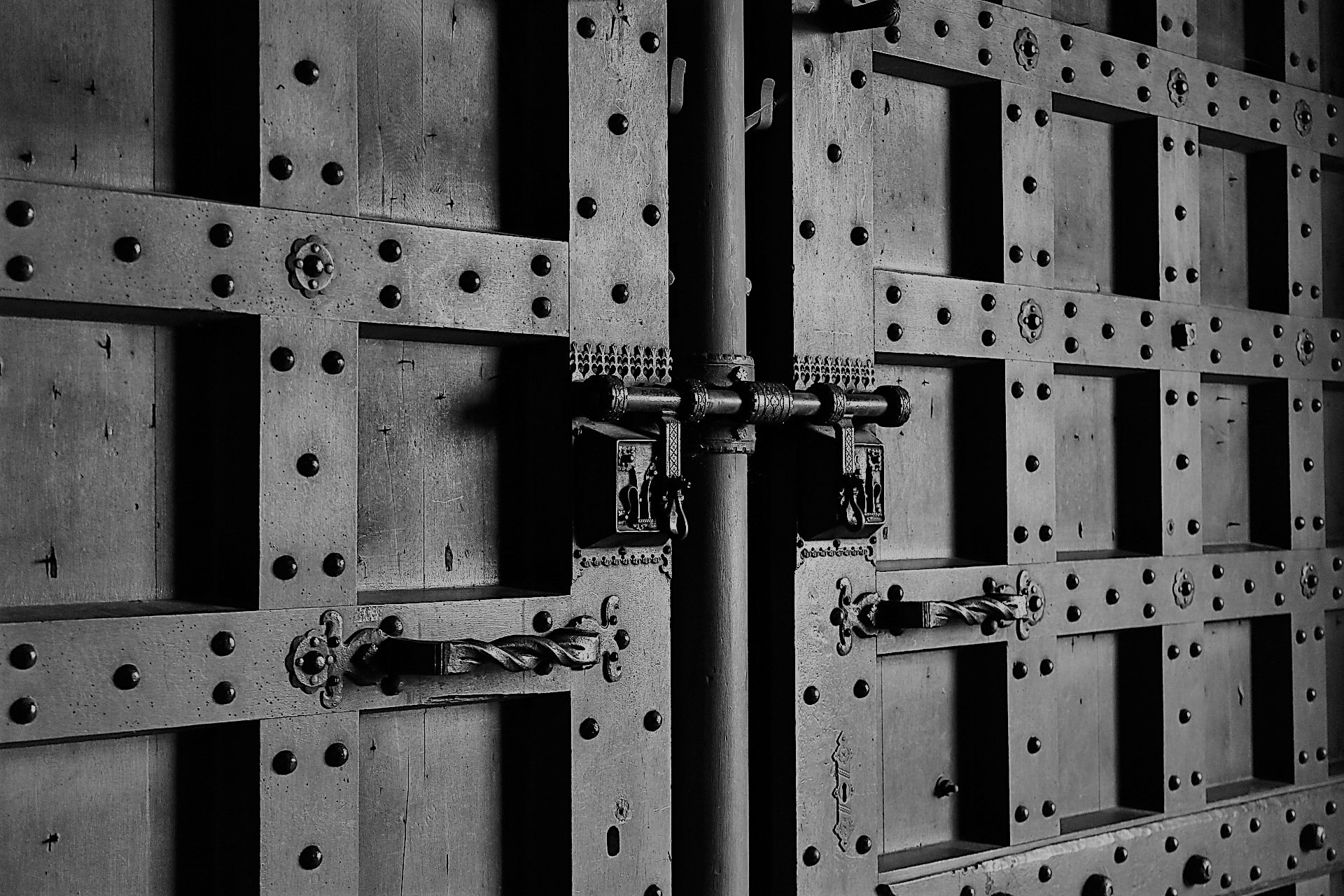 No one in New York is saying “I told you so,” but as the second major ransomware attack in two months spreads around the world, the groundbreaking cybersecurity rules introduced by the state’s Department of Financial Services (DFS) are looking like a sound idea — and, possibly, like a viable model for other states to follow.

New York’s first-of-its-kind cybersecurity regulations were implemented earlier this year to combat ever-increasing cybersecurity risks. Issued by the DFS, the rules apply only to insurers and certain financial institutions — businesses that, due in part to the sensitive nature of customer data they maintain, have much at risk in any data breach. The regulations mandate that the banks and insurers subject to them appoint a Chief Information Security Officer by August 2017. In addition to requiring the appointment of this new C-suite executive, as well as periodic risk assessments and the maintenance of cybersecurity programs, the regulations require entities to:

Not long after the implementation of the New York rules in March, the WannaCry ransomware outbreak infected approximately 200,000 endpoints across 150 countries. Even before the latest attack, that was more than enough to underline the cyberthreat to financial institutions and insurance companies.

In its March 10-K filing, BlackRock, the world’s biggest asset manager, said “a cyberattack or failure to implement effective information and cybersecurity policies, procedures and capabilities could disrupt operations and cause financial losses that may have a material adverse effect on our business, results of operations and financial condition.” Meanwhile, MetLife acknowledged that although it has taken preventive actions to protect its IT, it may not be sufficient “to prevent physical and electronic break-ins, cyberattacks or other security breaches to our computer systems,” according to the company’s March 24, 2017 10-K filing.

Highly publicized intrusions like the current ransomware attack, and the costly resolution of previous data breaches, remind companies of the severity of risk they face from such events. Just this week, Anthem Inc., the nation’s largest health insurer, agreed to a record $115 million settlement in litigation over a 2015 breach that exposed the personal information of 79 million individuals.

The DFS rules are one state’s effort to shore up cybersecurity efforts, prevent such costly incidents from happening and speed the resolution of those that do. In April, the superintendent of DFS, Maria Vullo, made clear at a gathering of state insurance commissioners that she believes the New York regulations should serve as a model for other states to follow. As attacks become more sophisticated and widespread, her message may be gaining in appeal.