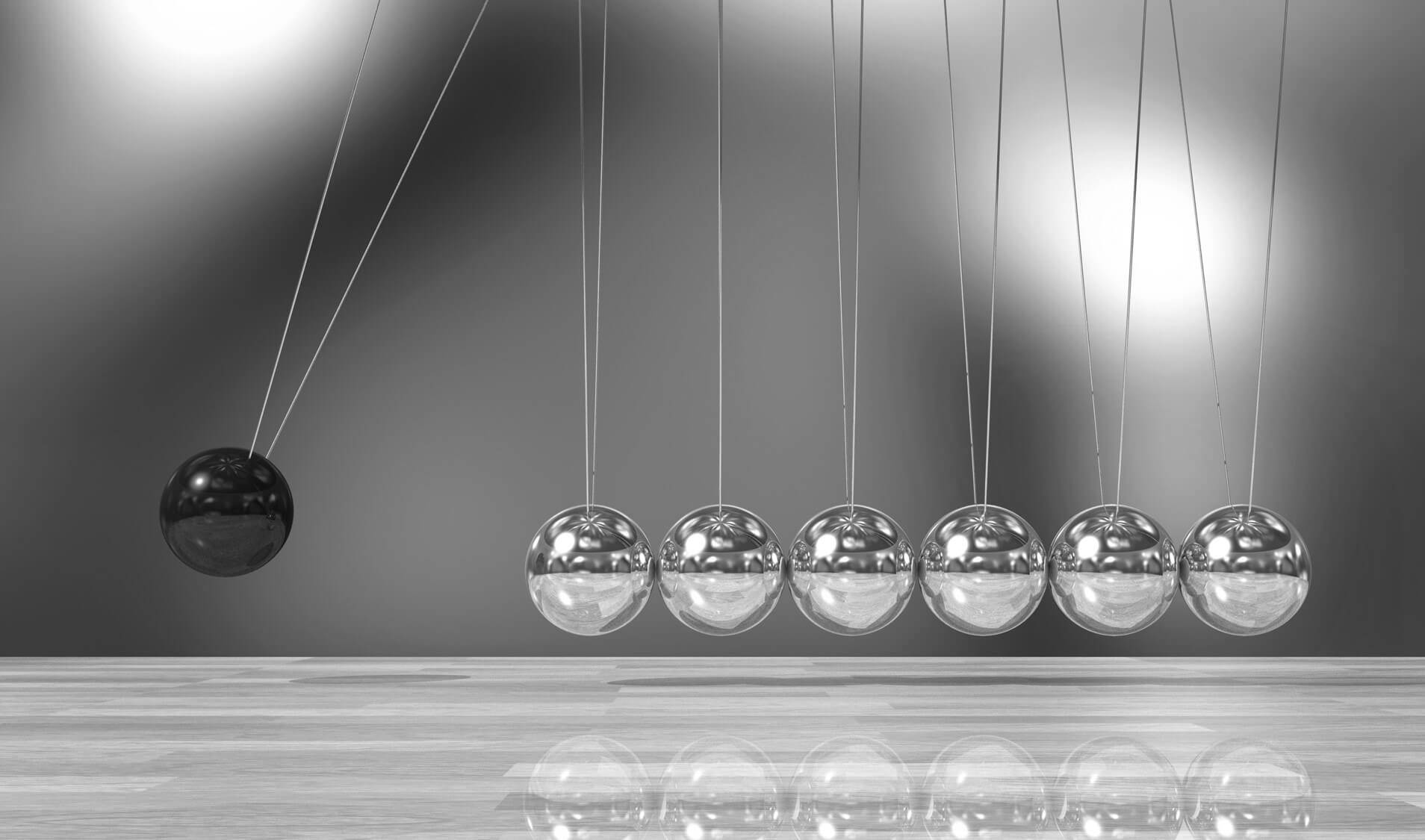 First approved in 2015, the 2018 implementation of the pay ratio rule requiring CEO pay disclosure in proxy statements has been shrouded in uncertainty through changes in SEC chairmanship and fluctuations in deregulation. But the SEC’s guidance underscores the agency’s commitment to proper implementation while encouraging companies “to use the flexibility incorporated in our prior rulemaking to reduce costs of compliance,” SEC Chairman Jay Clayton said in a statement.

The SEC’s guidance offers statistical sampling methodologies and examples for companies to emulate as they prepare for proxy season. For companies yet to address the pay ratio rule, law firm Dinsmore & Shohl recently outlined best practices for companies preparing for the impending pay ratio disclosure, which include the following:

As we get ready for proxy season, it will be interesting to see what 2018 disclosures look like, especially in light of a new survey from Pearl Meyer, which says about four in 10 companies expect to report a pay ratio of between $100 and $250 for every dollar earned by their median worker, with another two in 10 bracing for the revelation of an even higher ratio. Yet most companies (76%) have not discussed how to communicate the ratio both externally and internally.

An apparent indifference among corporate boards around pay ratio disclosure underscores the immediate need for companies to initiate internal discussions and determine the appropriate methodology for determining the ratio. Interestingly, based on a Pearl Meyer quick data poll, 79% of survey respondents—management and board members, not investors—think the ratio disclosure will be “not at all helpful” to their shareholders and potential investors.

Cleary, there remains a disconnect as to whether companies are prepared for the 2018 proxy season—and there is no one-size-fits-all approach for calculating and communicating the CEO pay ratio. But rest assured, companies that prepare now and use “reasonable methods” to determine the ratio will find themselves in compliance.

In a firm memo, David J. Lavan and Adrienne C. Beatty of Dinsmore wrote, “The Interpretive Guidance removes some uncertainty concerning companies’ determination of the median employee and suggests that their disclosures will not be second-guessed so long as they use reasonable methods.”