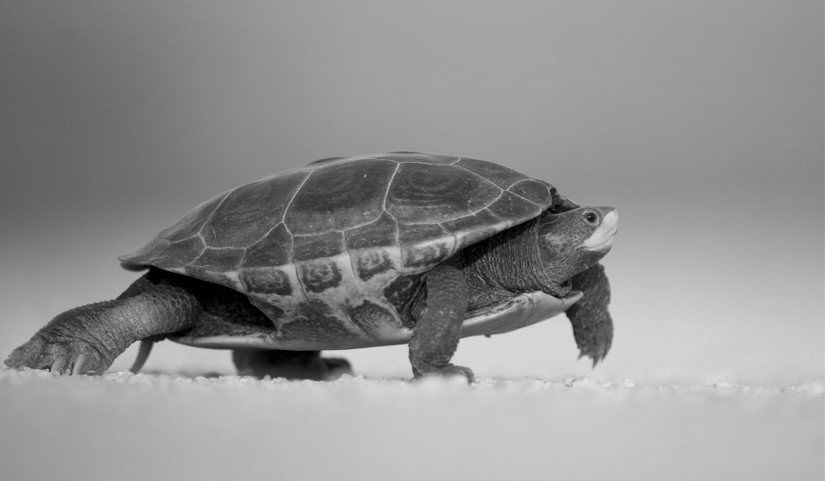 The Trump administration has brought with it a new level of uncertainty, including executive orders out of the gate signaling an aggressive stance toward securities deregulation that received applause from public companies across the board.

As the industry seemingly remains in a “hurry up and wait” mode, a recent expert panel explored the potential need for issuers to adjust to regulatory rollbacks during the webcast, “SEC Compliance and Deregulation in the Trump Era.”

With 70 percent of the webcast audience indicating they believe the pace of deregulation will continue to be slow, Harrington noted that President Trump’s initial executive orders foreshadowed the pace of possible change.

“The executive orders that came out during that first couple of weeks and month were very telling as to the pace I think the new administration expects as it relates to regulatory reform,” Harrington said. “Literally on Inauguration Day, President Trump signed what was called the memorandum for heads of executive departments and agencies instructing them to freeze all pending and new regulations until those regulations had been reviewed – and it did not just apply to those pending regulations but even with respect to those that had already been sent to the Federal Register and those that had been published but not yet taken effect.”

Less than two weeks into his administration, Trump issued the Presidential Executive Order on Reducing Regulation and Controlling Regulatory Costs, including a “two for one” mandate instructing departments that wanted to implement a new regulation to identify two other existing regulations to repeal. The order also said that for fiscal 2017, the total incremental cost of all new regulations, including repealed regulations, to be finalized this year “shall be no greater than zero.”

While it is understood that there are political and practical realities that present obstacles to any quick unraveling of Dodd-Frank, Kimpel said that despite Trump’s aggressive stance on deregulation, which has the heads of companies crossing their fingers that Dodd-Frank’s more onerous reporting rules will go away, the reality is that issuers still have to follow the existing laws, including the so-called pay-ratio rule, which takes effect next year.

“There are some things the SEC can do, short of repealing a rule, that could slow the pace of some of these,” Kimpel said.

In addition to delving more into Dodd-Frank rollbacks, the panel also addressed concerns around the processes and agencies that will be working on possible deregulation – areas that will be addressed in the next post.