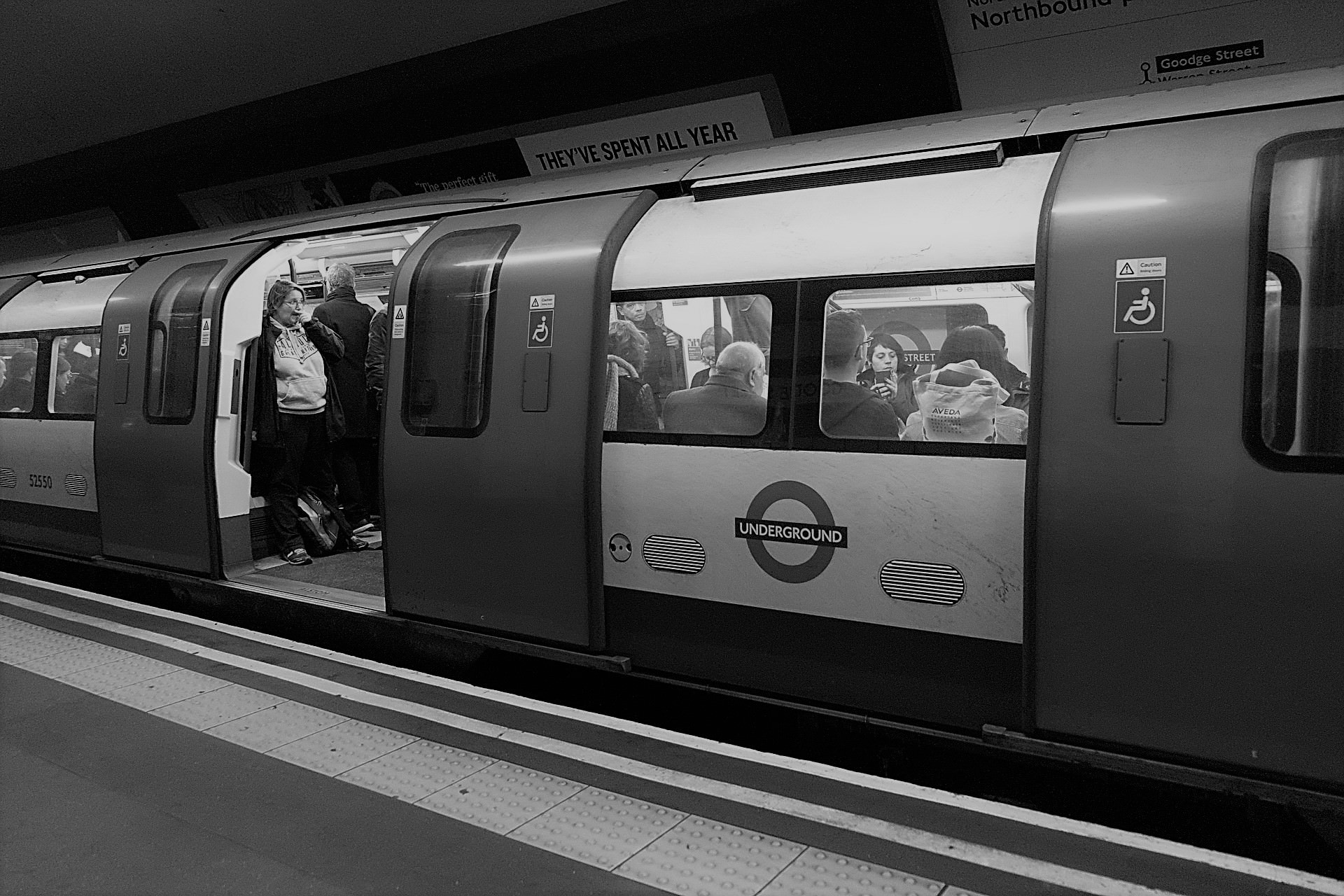 Investors seem to be breathing a collective sigh of relief as their worries concerning over-elevated stock valuations based on non-GAAP measures have been significantly reduced. Changes to the Generally Accepted Accounting Principles and an SEC crackdown last year – in the form of revised compliance and disclosure interpretations (C&DI’s) – have caused many in the S&P 500s index to carefully consider the relative benefits of GAAP vs. non-GAAP reporting metrics.

Analysts expect the disparity between those metrics to be close to around ten percent in 2017, with reporting of $1.06 trillion in GAAP net income and $1.17 in non-GAAP adjustments. In 2015 the non-GAAP earnings per share (EPS) of companies in the Dow Jones Industrial Average were approximately 31 percent higher than EPS reported based on GAAP.

The C&DI’s released by the SEC in May of 2016 were not the first of its kind, but did underscore the commission’s renewed focus on the issue. Among the items addressed were: the picking and choosing of metric adjustments to pad bottom lines; general overuse of non-GAAP measures; and the failure of reconciliation between the two in presentations to investors.

The SEC’s guidance stipulated: income reporting must be reconciled to the most directly comparable GAAP measure; non-GAAP measures cannot be offered up in a way that positions them with greater importance than comparable GAAP measures; and they must be accompanied by detailed explanations as to why the company believes the alternate metrics are valuable to investors.

“The SEC was upset about how non-GAAP was being used, and I think people have tried to listen to that. Nobody wants an SEC comment letter,” said Takis Makridis, chief executive of equity adviser company, Equity Methods.

It came as no surprise when the SEC followed up its 2016 guidance with an onslaught of such comment letters.

However, up to now the SEC has only issued guidance and comment letters. After almost fifteen years of work by regulators and companies, actual rules implementing a new standard for recognizing revenue are expected to take effect in January of 2018. Hoping to improve overall comparability, the new rules will work toward a single revenue recognition model that spans across industries and geographic locations. Eliminating the industry-specific accounting under GAAP is one example of how the new rules will move toward the more globally accepted International Financial Reporting Standards (IFRS).

Because the official rules have yet to take effect, there remains some wiggle room for companies currently reporting third-quarter earnings. Tesla, for example, chose not to address the issue but did announce that it is working on a transition plan. Ford Motor Co. is ahead of the game but has also disclosed, in an SEC filing, that the changes will impact its bottom line to the tune of $1 billion.

Always quick to pivot and innovate, many Silicon Valley staples have come onboard ahead of the new rules. Google’s parent company Alphabet Inc. followed the new accounting standards by not including stock-based compensation in its first quarter costs. Facebook Inc. has committed to excluding non-GAAP expenses, income, tax rates and earnings per share (EPS). Also, Microsoft has announced its plans to adhere to GAAP revenue reporting.

“The biggest companies who, earlier in their evolution needed to show numbers that put them in a more favorable light, no longer need that advantage,” said Pivotal Research analyst Brian Wieser. “It raises greater contrast with companies that are just emerging.”