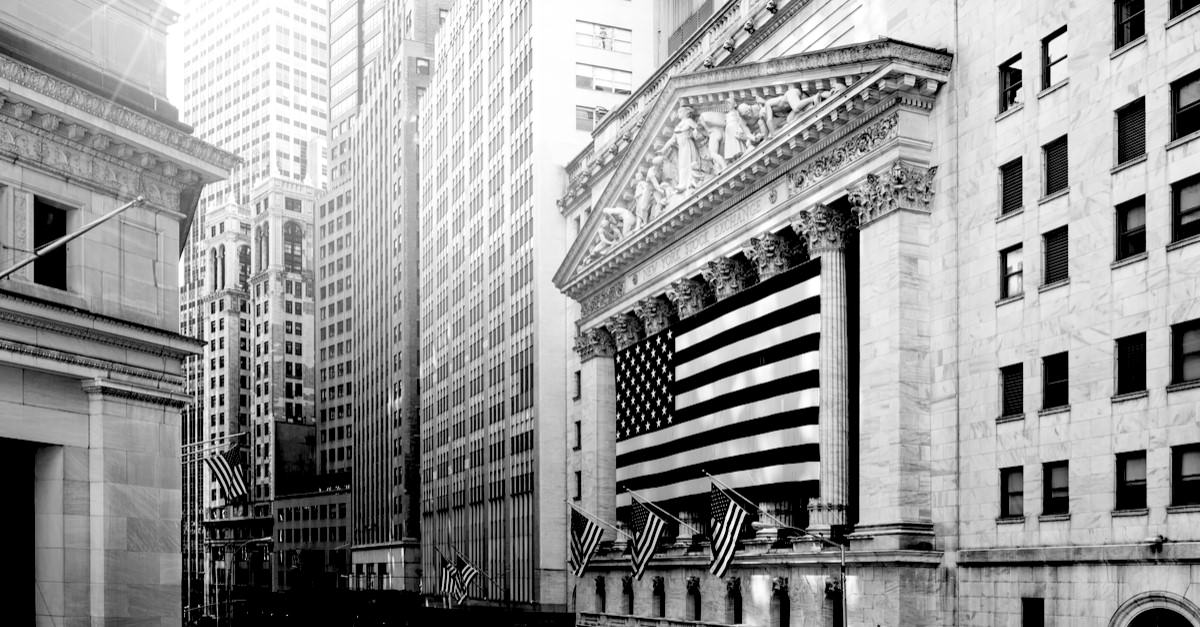 How much have things at the top of the SEC changed since Mary Jo White departed at the close of the Obama administration and Jay Clayton assumed the chairmanship on May 4? It’s a question worth asking.

Take Clayton’s stance toward the Public Company Accounting Oversight Board. Given the deregulatory orientation of the Trump administration, one would not expect it to demonstrate great affection for the PCAOB, a creature of Sarbanes-Oxley that has come under fire from the Chamber of Commerce for being too burdensome on business. It’s the kind of complaint that seems likely to get a receptive audience in a corporate-growth-oriented SEC. And yet, this week Clayton gave a warm public embrace to the PCAOB and its chairman, James Doty. Noting “the importance of the PCAOB to our capital markets,” Clayton asserted that getting the five-member PCAOB board up to full strength (four of its five seats need filling) is one of his top priorities. Most interestingly, he lavished praise on Doty. Despite the fact that Doty’s rigorous inspections have ruffled feathers among the Big Four accounting firms, Clayton welcomed the decision of the Obama holdover to stay on as chairman.

All this, and we haven’t even gotten to the Volcker Rule yet. That rule, which prohibits proprietary trading by banks, was passed as part of the Dodd-Frank Wall Street Reform and Consumer Protection Act. As such, it falls even more firmly in the cross hairs of Trump, who once prophesized that he would “be doing a big number” on the reform legislation. The Financial CHOICE Act, which passed the Republican-controlled House in June, targets the Volcker Rule in its rollback of Dodd-Frank. And yet, the SEC took a measured approach to the Volcker Rule in a new report to Congress. The report, requested by Congress in 2015, asked the SEC to look at market trends since the Volcker Rule’s implementation. The key takeaway from the resulting 315-page report is that “we simply do not know enough, yet, to say definitively whether the Volcker Rule has helped or hurt and, by extension, whether modifications will or will not make things better.”

It’s worth remembering that we are not yet four months into the chairmanship of Jay Clayton, who in time may conform more closely to our preconceived notions of an SEC chairman nominated by our current president. For the moment, however, there are signs that the new boss at the SEC shares a surprising amount in common with the old boss.

BlackRock has for years been one of the most outspoken voices pushing public companies to act as responsible corporate citizens. In a bombshell letter...

The subject of screen time has been a hot topic in parenting circles during the COVID-19 era. Now the new Securities and Exchange Commission chair is ...

On Voting Law Debate, Issuers Have No Place to Hide

In 1990, Michael Jordan uttered a throwaway comment to teammates about calls to support a Democratic candidate in a U.S. Senate race in his home state...