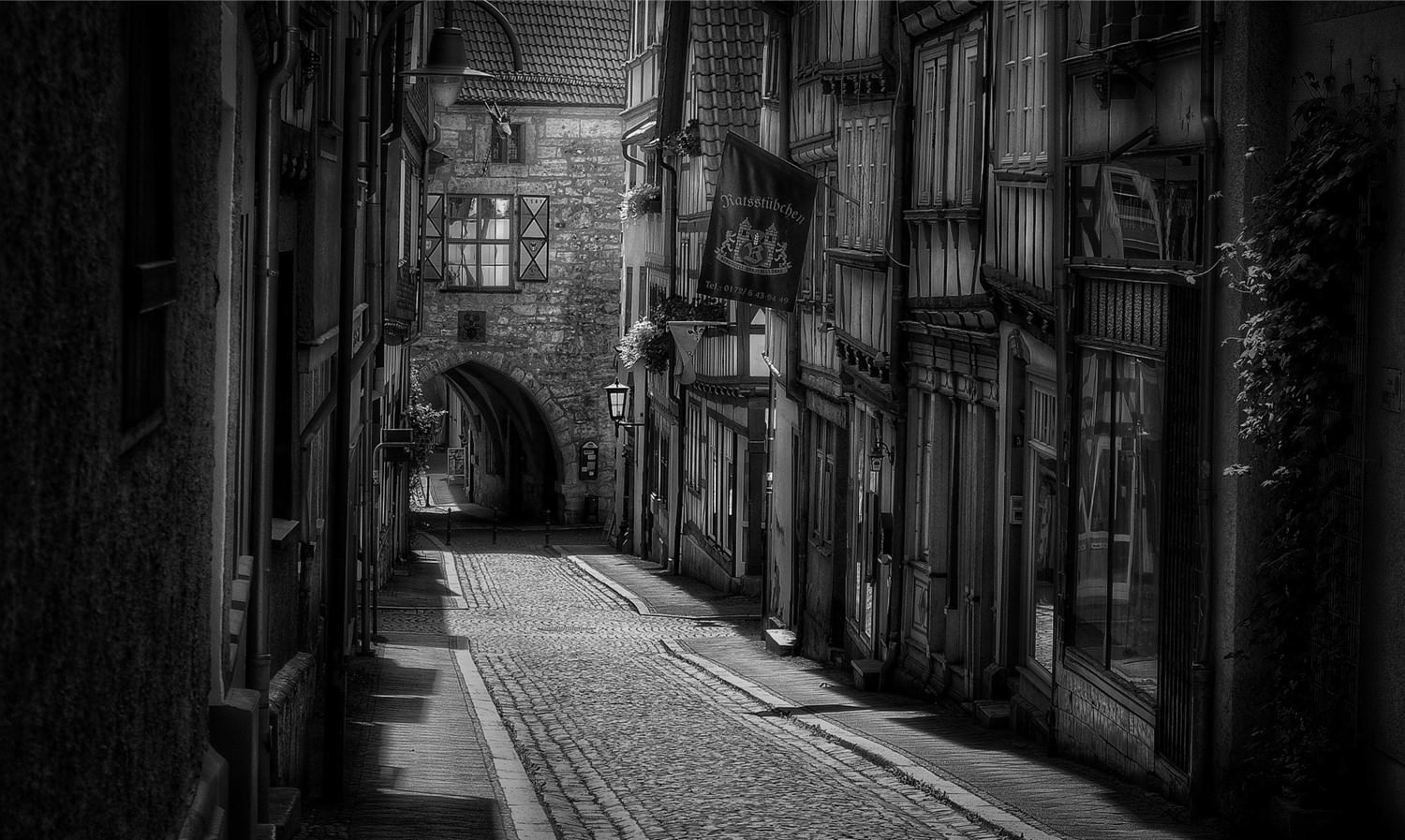 In May of 2017 it was reported that Reckitt Foods was in the market for an acquisition and that many companies were expressing interest, including Unilever, Post Holdings Inc., J.M. Smucker Co. , Campbell Soup Co., and even a few private equity firms. Not included in the early foray was the ultimate acquirer, Baltimore-based McCormick and Co., which is in the process of closing the deal for $4.2 billion. The spices and flavorings company emerged the front-runner with a top bid well beyond the $3 billion that was speculated just a few months earlier.

The 128-year-old company’s largest-ever purchase comes as no surprise as McCormick and Co. has already completed twelve acquisitions and joint ventures since 2007. Some notable deals from the past decade include:

Undeterred by the financial crisis of 2007-2008 and in a stunningly on-the-nose example of putting its money where its mouth is, McCormick and Co. has been at the forefront of M&A as a business strategy since announcing its “broader and bigger acquisition agenda.”

Lawrence Kurzius, McCormick’s president and CEO, clarified the agenda by saying it was “broader in the sense of considering industrial targets now for the first time in a couple of decades, and bigger in the sense of the many bolt-on acquisitions that we’ve done in the past don’t move the needle quite as much as they used to, simply because we’re bigger.”

Kurzius has also gone on record explaining the strategy as looking for areas where “flavor and health intersect and extend our current footprint with healthy flavors and great brands, value-added higher-margin industrial businesses, some larger businesses in addition to bolt-on opportunities, and acquisitions that build scale where we currently have presence in developed and emerging markets.”

However, in 2014 this search for flavor and health – but also the lowest prices – led to some trouble for the company in the form of an SEC comment letter questioning purchases in Sudan and Syria. Sudan and Syria are designated as state sponsors of terrorism by the State Department and are subject to U.S. economic sanctions and export controls,” the letter stated. “Your Form 10-K does not include disclosure about any contacts with Sudan or Syria.” McCormick and Co. was also questioned by the SEC in a 2011 comment letter for purchases made in Iran.

It is important to note that Reckitt Benckiser Group is a large conglomerate and is only selling its food division. The sale will include notable brands like Frank’s Hot Sauce and French’s Mustard. However, French’s Foods did account for 4 percent of the group’s total revenue ($531 million) last year. McCormick and Co. is expecting the acquisition to drive net sales up from $4.4 billion to $5 billion a year.

There has been speculation that the deal was a necessary move for Reckitt to fund its recent $18 billion acquisition of U.S. baby milk producer Mead Johnson. But the company has publicly denied this assumption and openly stated the new deal will allow it to reduce borrowings more quickly than originally planned.