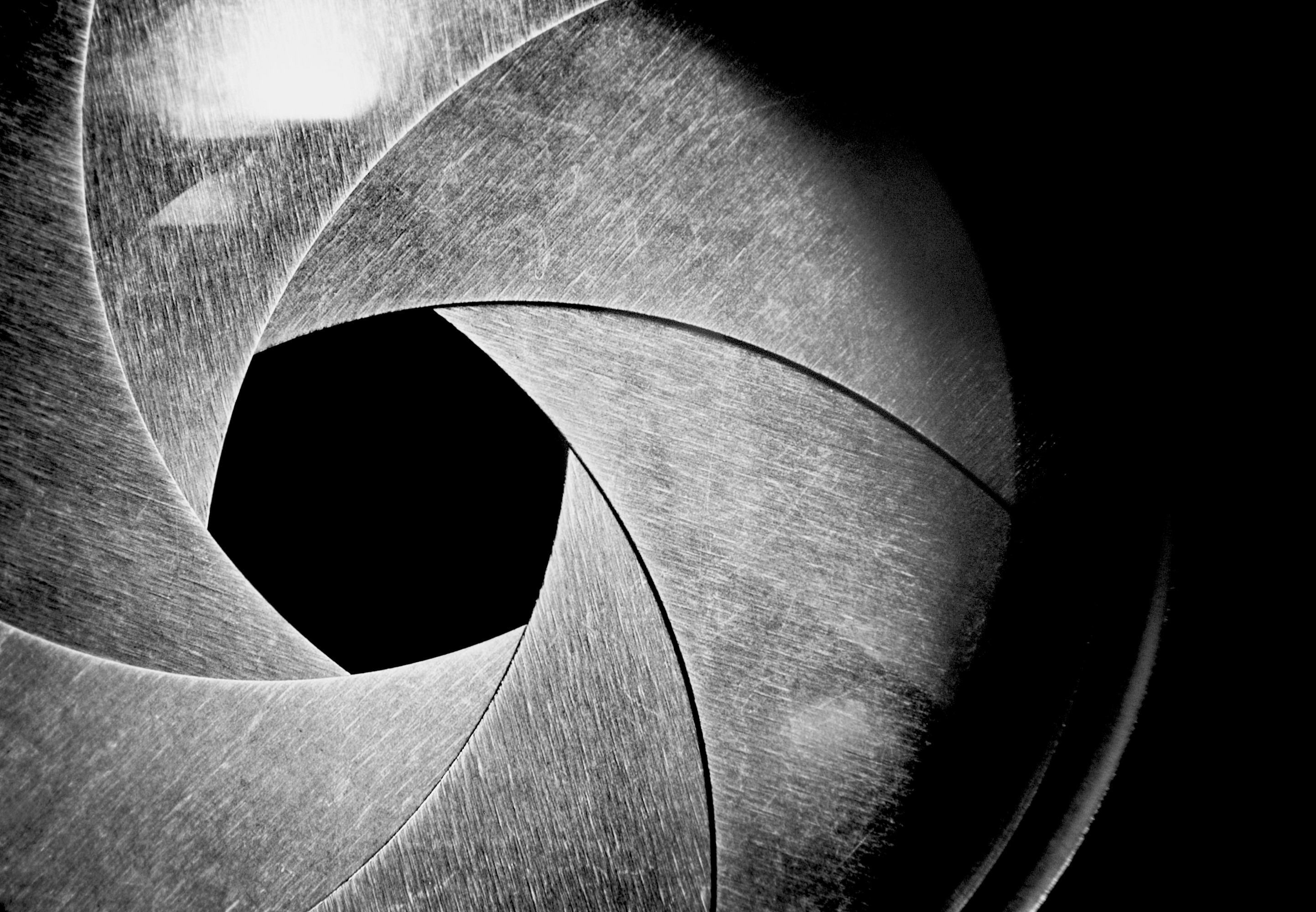 Quick: name a stock that rose more than 30% in the last month. If you made the unlikely guess of Sears, which has announced 265 store closings in the current fiscal year (and 43 this month alone), you’re right. The latest reason for shareholder optimism came in the form of a $200 million lifeline from ESL Partners, the hedge fund of Sears CEO Eddie Lampert.

Previously, we’ve noted that Lampert is in a position to have it both ways when it comes to Sears’s future. The company has acknowledged its serious business challenges, and in an SEC filing earlier this year made the frank statement that: “Our historical operating results indicate substantial doubt exists related to the company’s ability to continue as a going concern.”

While the dreaded “going concern” language had to send a chill down shareholders’ collective spine, Lampert—who has a 48% stake—has made moves to insulate himself from the downside of Sears’s potential failure, particularly in his real estate dealings with the 100 year-old retailer.

Still, Lampert has said that Sears is “fighting like hell” to remain a competitive business, and he’s putting his money where his mouth is with the $200 million line of credit. (According to CNBC, the line has a maturity date of 151 days at 9.75% interest.) Sears CFO Rob Riecker said the company will use the line for “additional liquidity on an as-needed basis.”

Word of the $200 million facility sent Sears’s stock up 9% on that day. Better yet for stockholders, it’s not the only good news that has hit since a disappointing first quarter in which sales fell 12.4% at Sears and 11.2% at Kmart. Earlier in July, Sears announced that it would being selling its Kenmore appliance line on Amazon, “including smart appliances that can be synched with Amazon’s voice assistant, Alexa.”

This move smacks less of desperation than of strategy. In agreeing to sell its Kenmore products on Amazon, Sears is following the lead of another well-respected brand, Nike, which recently made the same decision. Indeed, the Amazon decision could be read as a pivot away from a course in which Sears was selling off its crown jewels (Craftsman, Die Hard batteries) to one consistent with a plan to stick around for a while.

In a May interview with the Chicago Tribune, the press-shy Lampert said that he believes the company is ahead of other beleaguered retailers such as JCPenney “in some aspects of where the world is going.” And on the company’s May 25, 2017 earnings call, CFO Riecker said that the company has “continued to take decisive actions to improve our business performance and drive our transformation.” The company’s most recent actions arguably back up this talk. The market, in any case, is buying it.

It all sets up a second-quarter earnings call that should be fascinating listening (or reading). The sales numbers will tell part of the story, but more interesting will be what Sears says, if anything, about its master plan to survive as a modern retailer. The company’s latest moves suggest there may be one after all.

When we talk about the environmental, social and governance issues prevalent in corporate boardrooms, climate change tends to dominate the conversatio...