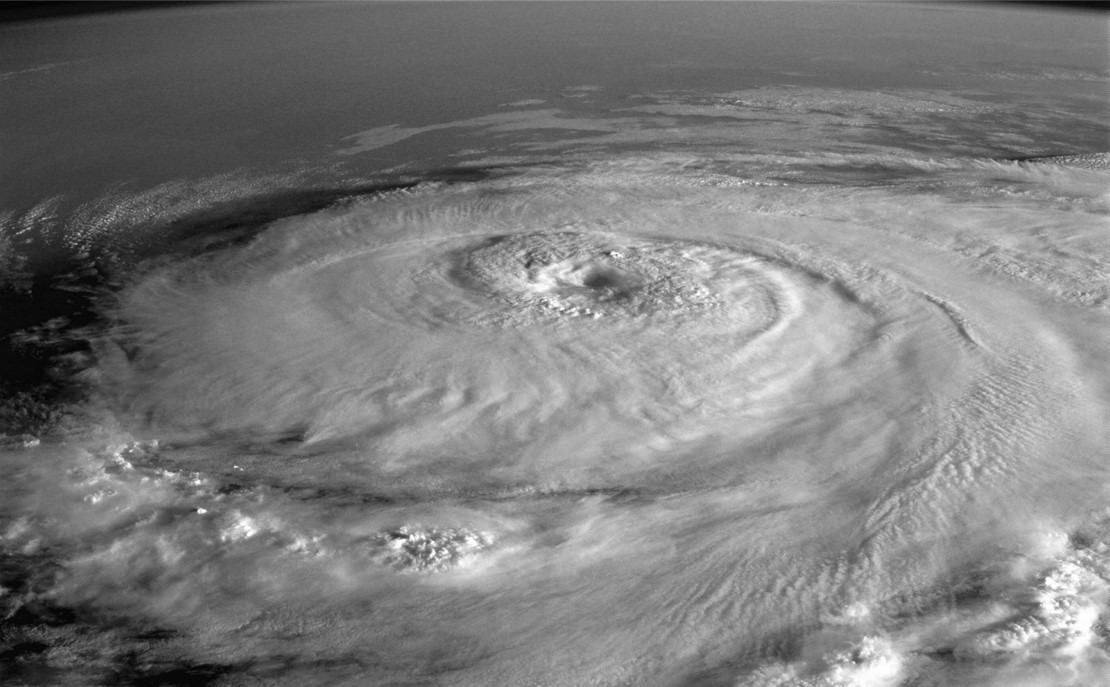 As the aftermath of the Category 3 Hurricane Harvey has the nation’s thoughts and prayers with the families of the perished and missing, the more than 10,000 people taking refuge in shelters and some 216,000 still without power, the U.S. Securities and Exchange Commission has begun the arduous task of understanding and predicting the total market impact of the massive storm.

SEC Chairman Jay Clayton reassured investors in a statement on Aug. 30, “Our thoughts and prayers are with the millions of people in Texas and Louisiana affected by Hurricane Harvey. Agency officials have been and will remain in close communication with market participants and key market infrastructure providers, as well as the Financial Industry Regulatory Authority and other regulators concerning the storm and its aftermath. We are also actively working with firms in affected areas to ensure that investors continue to have access to their securities accounts.”

The Commission is also evaluating granting relief to those companies affected by Harvey in the form of extended filing deadlines and relaxed regulatory requirements.

One of the main market concerns will be the resumed production and distribution of gasoline – concentrated in the Houston area and completely halted by the catastrophic flooding. Even after plants are ready to resume production, the flooding, power outages, blocked roads and general disarray will hinder workers and cause continued shutdowns or, at the very least, production at reduced rates. Analysts currently vary in their assessment of the impact.

Energy economist Philip Verleger is leaning towards a glass-half-empty outlook as he commented to the Wall Street Journal, “The flooding – the amount of rain that is falling on Houston – is so severe,” he said. “The market next week is going to be quite awful.”

On the flipside, James Norman of QS Investors told CNBC that Harvey will have more of a short-term impact. “There’s plenty of gasoline to go around. Gasoline production might be offline in Houston in the short-term, but the market impact of the tropical storm is unlikely to be extended,” he told CNBC. “We think the most important thing to do is focus on investing in overweight equities but do so by moving into more into defensive sectors that have lower price in earnings volatility and also have high sustainable dividends – things like utility stocks, consumer staples and even some of the more stable technology stocks.”

Quarterly and earnings call reports will be likely be closely monitored within the oil and gas industry for the next few months. As of this writing, there are currently 83 mentions of Harvey in SEC filings and 56 firm memos. In the near term, there will likely be a focus by institutional investors on any reporting by issuers around flood insurance in their filings, probably under MD&A or risk factors.

Another major market factor will be the overwhelming total of insurance claims. A recently passed Texas legislation, that has long been scheduled to take effect Sept. 1, will actually make it more difficult for the hardest-hit Texans to take insurers to court pending disputed claims. While much of the damage will be covered under FEMA’s Flood Assistance program, the new Texas House Bill 1774 has many experts advising people to file claims by Sept. 1.

Looking ahead, the magnitude of the event in Texas could rejuvenate climate change reporting, which cooled under the new administration. Perhaps this will be an area where companies start voluntarily reporting information to appease investors.

With the increasing frequency of calamitous weather events – 2016 saw 14 Presidentially-declared major flood disasters and hundreds of millions spent on federal assistance –  no doubt the climate change debate is sure to again reach a deafening roar. The associated market impact will be closely watched and intensely speculated for months to come.