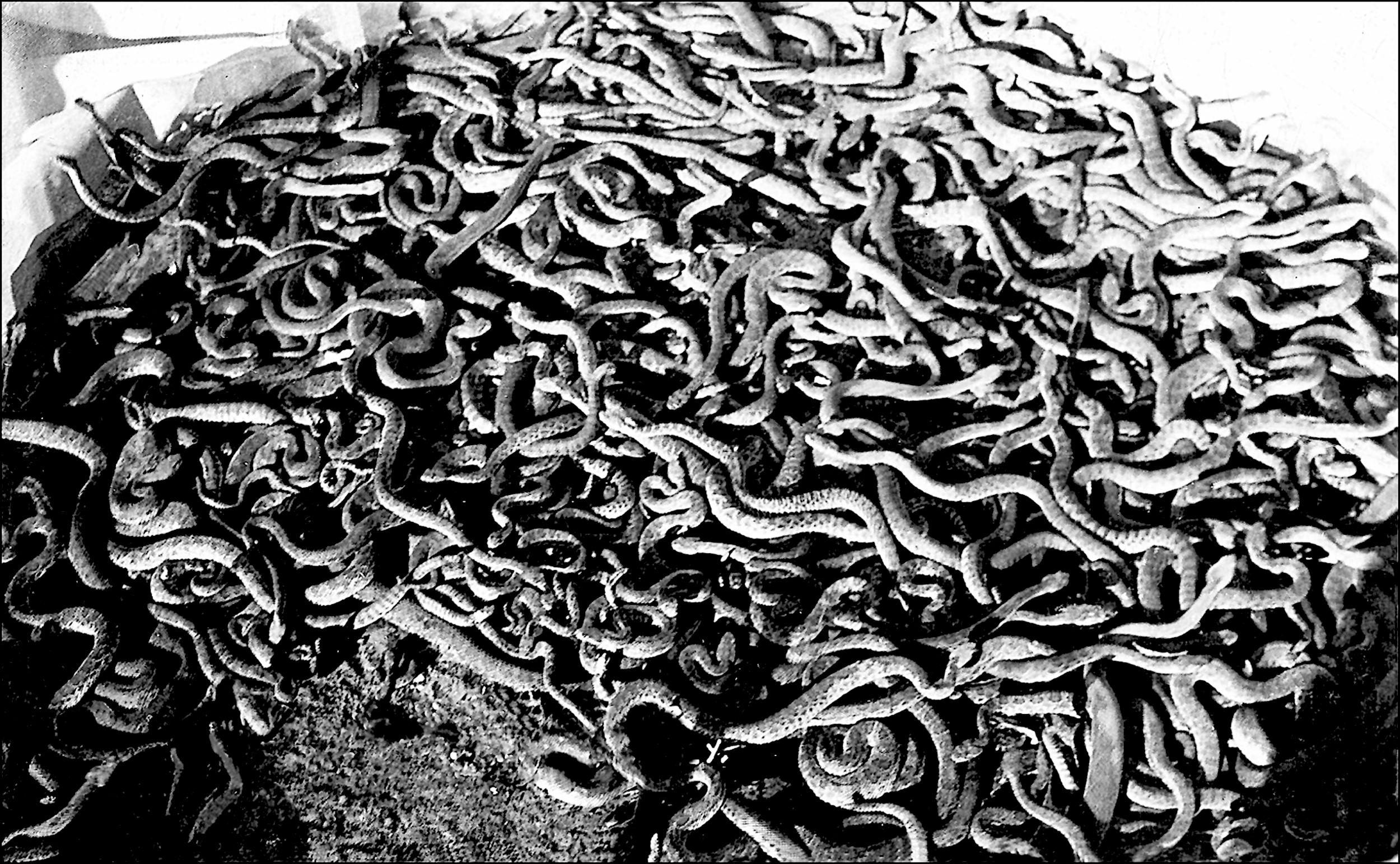 In the past, they were sometimes referred to as “corporate raiders” but now often fly under the softer banner of “activist investors.” One such group, Trian Fund Management, has been showing the market just how loud a shareholder’s voice can be and what that means to companies unaccustomed to earnings call and proxy challenges. Trian is now in a boardroom-battle with the largest company to ever engage in a proxy battle with an outside investor.

After taking on General Electric, leveraging its 0.82% stake into a new CEO and a seat on the board for Ed Garden, the investment group turned its attention to the consumer products giant Proctor & Gamble. The group is looking for a seat on the P&G board for Trian head Nelson Peltz that will come with a plan to reduce the company’s number of business units from 10 to three and move the company away from the embraced “mediocrity” that had the corporate giant settling for losing market share to cheaper alternatives and startups like Dollar Shave Club.

P&G, in full opposition, said in regulatory filings that Peltz offers “no new ideas” and pilfers “cookie-cutter activist plans.” The company also accused Trian of a plan to break up and sell its brands to the highest bidders.

Proxy votes were cast on Oct. 10; P&G was quick to release a statement claiming victory: “We are encouraged that shareholders recognize P&G is a profoundly different, much stronger, more profitable company than just a few years ago. The changes the company has made are broad based and delivering results. We look forward to continuing our transformation journey. We are committed to meeting the needs of consumers with our brands and products, and to creating value for P&G shareholders.”

However, this statement was followed closely by a Trian statement asserting, “According to our proxy solicitors, today’s vote is too close to call and it will take more time to determine the outcome. We await the certified election results by the independent inspector of election.”

The absurd amounts of money that both P&G and Trian spent lobbying proxy votes has been questioned by many investors. CNN Money reported one investor saying, “Why did we spend $100 million to solicit proxies? I was inundated. Was it really necessary? I don’t think so.”

With the vote contestation, the situation enters what is actually referred to by proxy-fight veterans as the “snake-pit.” The venomous investigation into each contested vote is expected to be entirely arduous. With 40% of P&G’s shareholders being individual investors, there are an estimated 200,000 paper ballots and could take up to two months before the actual vote count is certified by a third party.

Investors are obviously frustrated with P&G’s current business plan, which has centered around increasing earnings per share through share buybacks that are funded by dramatic divestitures of large portions of the company. They are, at the same time, wary of Trian’s plan and overall motives.

Issuers large and small, and regardless of industry, need to take note of the direct challenges that P&G and GE faced during their proxy seasons. The need for insight and powerful analytics – the ability for leaders to “see around the corner” – is becoming increasingly evident when it comes to shareholder matters.