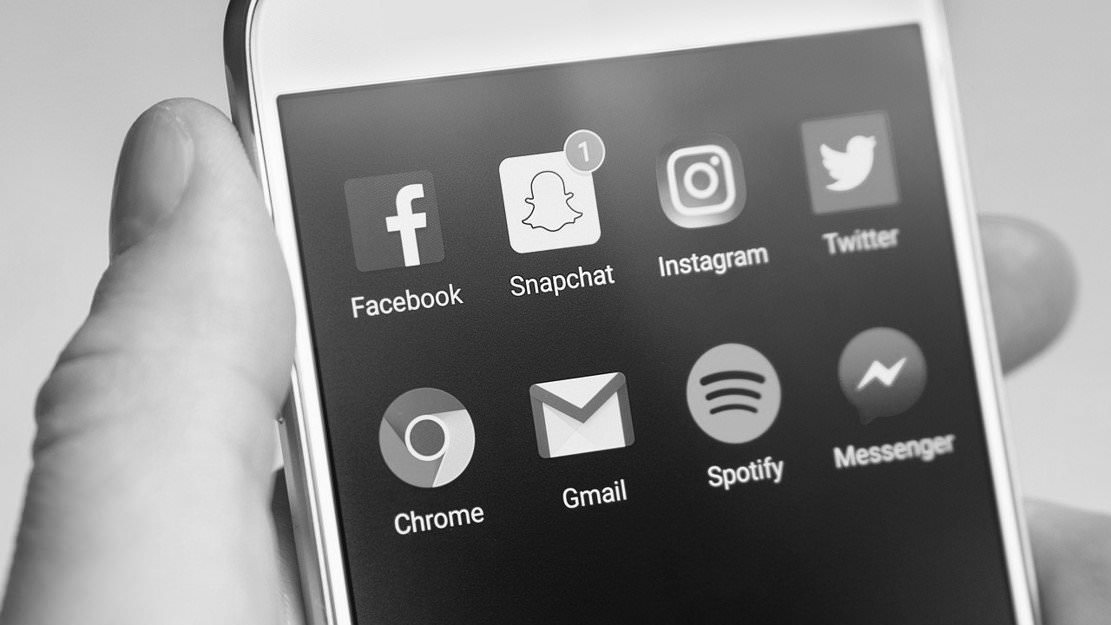 Far from being its only challenge right now, Snap Inc.’s stock continues to plunge following new policies enacted by the S&P 500 and FTSE Russell that exclude the Snapchat parent company from the indexes. Wall Street insiders say that if you can’t get your stock into the index funds, it will no doubt impact valuation.

Earlier this week, CNBC reported that Snap’s shares hit an all-time low since its first quarterly earnings report as a public company in which Snap reported net losses of $2.2 billion. “Snap shares have fallen about 43% in the past three months and on Wednesday shares were more than 4% lower at one point, hitting an all-time low of$12.52 a share,” CNBC reported.

Waning investor confidence has been further compounded by declining user growth in the face of fierce competition from Facebook, which has added Snapchat-like features to the social media platform in recent months. User growth for Snapchat, which also competes with Instagram, has fallen off in recent months, with the company instead choosing to focus on deepening engagement metrics.

Before Snap’s non-voting initial public offering back in March, company officials were pretty clear regarding the risks of the company’s Class A shares right out of the gate, stating the obvious point that: “Holders of Class A common stock have no voting rights. As a result, holders of Class A common stock will not have any ability to influence stockholder decisions.”

Per the disclosure in Snap Inc.’s S-1 dated Feb. 2, 2017, there are three classes of common stock: Class A, Class B and Class C. Holders of Class B shares and Class C shares will vote together as a single class on “all matters (including the election of directors) submitted to a vote of stockholders.” SNAP founders Evan Spiegel and Bobby Murphy hold the Class C common stock and therefore maintain approximately 88.5% of the voting power. Since its IPO, Snap has sent mixed signals as to the company’s course of action.

Earlier this week, Snap’s executive leadership filed changes in “beneficial ownership” with the U.S. Securities and Exchange Commission signaling the start of their stock options. Although a couple of company insiders appear to have received the Class B (one vote allowed) shares early on, in some cases the Class B shares are being converted to Class A. Most likely, they are getting more Class A (and more value) after conversion of their Class B.

The company’s second quarter earnings call will be held on Aug. 10 at 5 p.m. EST, at which time investors will get a peek into the company’s most recent financial performance and future expectations.

Between no voting rights and forgoing an S&P 500 listing, regardless of Q2 results, investors may choose to put their money elsewhere.