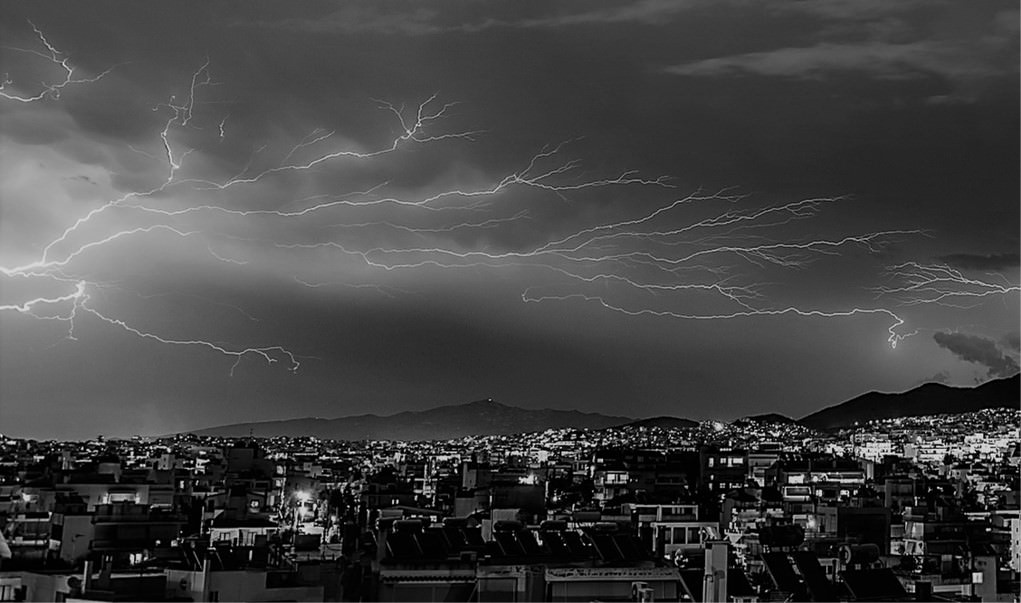 The pressure on the C-suite to deliver results in a fast-moving economic environment is immense, while the window to craft strategy and translate it into swift action continues to get smaller and smaller. Investors place high expectations on CEOs and CFOs, demanding that the captains of the “corporate ship” navigate a broad range of storms on the business horizon.

There has been a flurry of high-profile executive exits in recent months, prompted in large part by regulatory shifts and shareholder activism. Indeed, CEOs are facing more pressure and public scrutiny than perhaps ever before. While the reality of these new pressures lies in the complexities of quarterly earnings, industry shifts and product launches, there is no question that effective communication with investors and other financial industry players is integral to the C-suite’s ability to manage and weather storms.

Executives are frequently being taken to task by analysts and investors (sometimes even during earnings calls) regarding how corporate leadership intends to respond to a variety of challenges. For example, following reports of its lower-than-expected quarterly sales during a January earnings call, Under Armor announced that Chief Financial Officer Chip Molloy would step down, citing personal reasons.

Earlier this year, Buffalo Wild Wings CEO Sally Smith said she would retire before the end of 2017. The announcement came following an activist investor prevailing in a months-long battle for control of the board of the struggling chain.

The list of C-level execs stepping down from their posts this year is a virtual Who’s Who of some of the country’s most iconic brands. For example, as J. Crew works to refinance its debt and reconnect with consumers – who increasingly found the brand to be too expensive for its basic styling – the company announced Chief Executive and Chairman Mickey Drexler is leaving his position after 14 years in the role.

Earlier this month, GE CEO Jeff Immelt said he was stepping down from his position after 16 years, and will be replaced by John Flannery, who heads GE’s healthcare division. The shakeup came amidst pressure on Immelt from Trian Fund Management, an activist investor, over the 12% decline in GE’s stock price this year, a decline that coincides with an 8.6 percent increase in the value of the Standard & Poor’s 500 Index, The Atlantic reported.

Most recently, after initially announcing he would take a leave of absence from the company, Uber CEO Travis Kalanick said he is resigning the company. The move comes as the findings of an investigation conducted by former U.S. Attorney Eric Holder was released to Uber employees.

Due in large part to the increased public scrutiny and accountability placed on executives, the number of CEOs forced out of office for ethical lapses has also been on the rise, according to the 2016 CEO Success study released in June 2017 by Strategy&, PwC’s strategy consulting business. The study, which analyzed CEO successions at the world’s largest 2,500 public companies over the past 10 years, reports that forced turnovers due to ethical lapses rose from 3.9 percent of all successions in 2007-2011 to 5.3% in 2012-2016, a 36% increase.

As investor and regulatory pressures continue to mount, we would not be surprised to see other high-profile departures of chief executives. A wrong word, phrase or poor explanation could move the stock price and further compound the challenges and pressures of executive leadership.