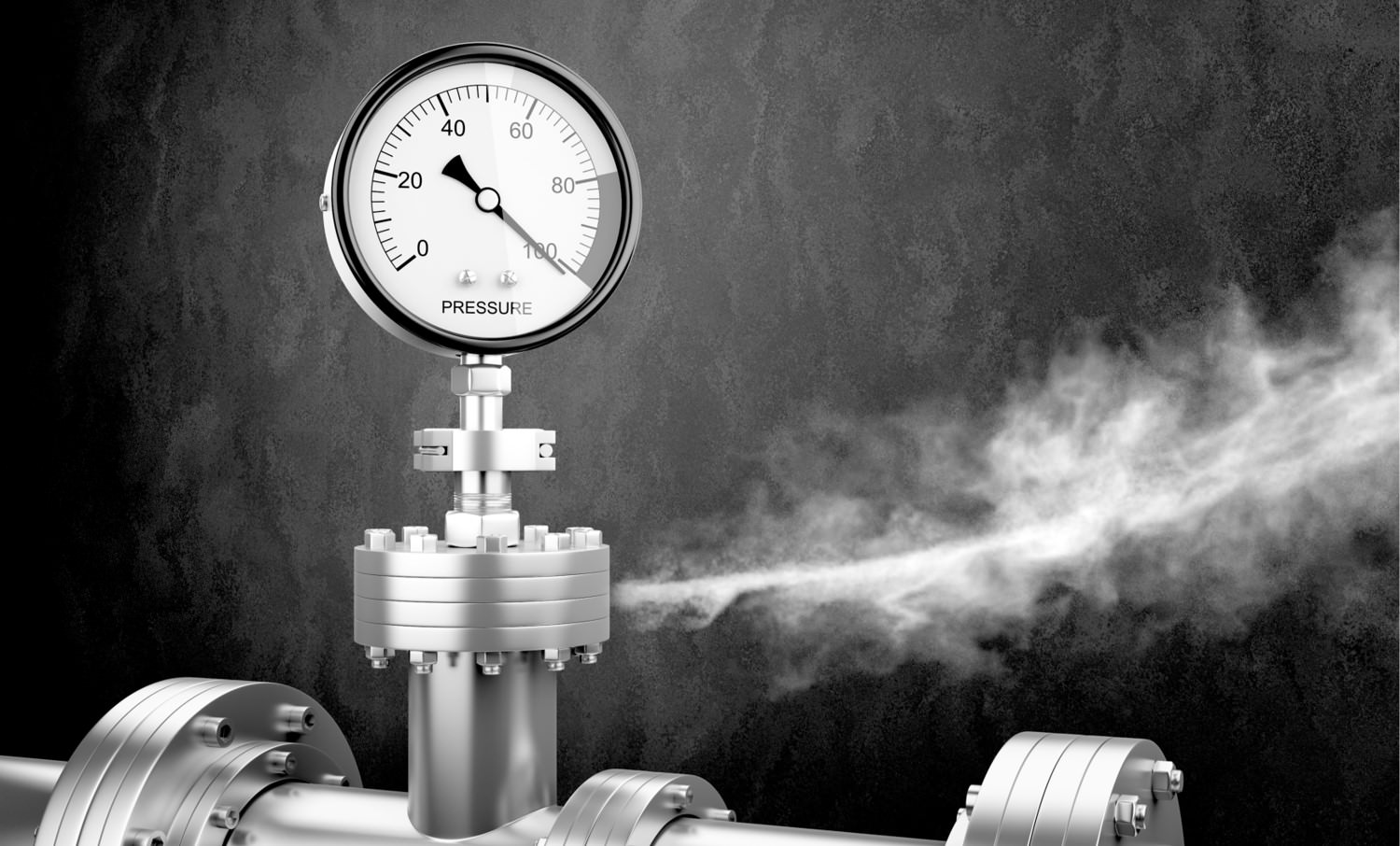 Climate change is real, especially in the investor community.

Massive mutual fund firm Vanguard Group, which touts its core purpose as taking “a stand for all investors, to treat them fairly, and to give them the best chance for investment success,” is living up to its mission by putting pressure on companies to disclose how climate change policies could affect their bottom lines. Earlier this year, Vanguard, BlackRock and State Street Global Advisors all took a stand against ExxonMobil management in voting to require the company to report on business risks associated with efforts to limit the increase in average global temperatures to 2-degrees Celsius.

This is an about-face for Vanguard and BlackRock, which historically has not supported sustainability resolutions or made climate change disclosures a priority given the challenges of demonstrating a material business impact over a definitive time horizon. In fact, citing a Barron’s report, ThinkProgress notes that “[a]s recently as 2015, [Vanguard] had yet to support a single sustainability resolution proposed by various stakeholders.”

Before Vanguard launched its campaign to encourage corporations to disclose risks arising from climate change, companies including Chevron and even Estee Lauder had cited climate change as a risk factor, not due to the environmental impact on their businesses but rather regulatory changes that could result in increased costs for production, transportation and raw materials.

Chevron was among the first to name climate change as a risk factor, issuing a word of caution in its 2017 10-K: “Increasing attention to climate change risks has resulted in an increased possibility of governmental investigations and, potentially, private litigation against the company.” For its part, ExxonMobil noted in its 2017 10-K filing that “current and pending greenhouse gas regulations may also increase our compliance costs, such as for monitoring or sequestering emissions.”

Suffice it to say, Vanguard has made climate change a mainstream investment issue, if it wasn’t one already. Companies will need to rise to the occasion – or risk alienating investors in the long run.