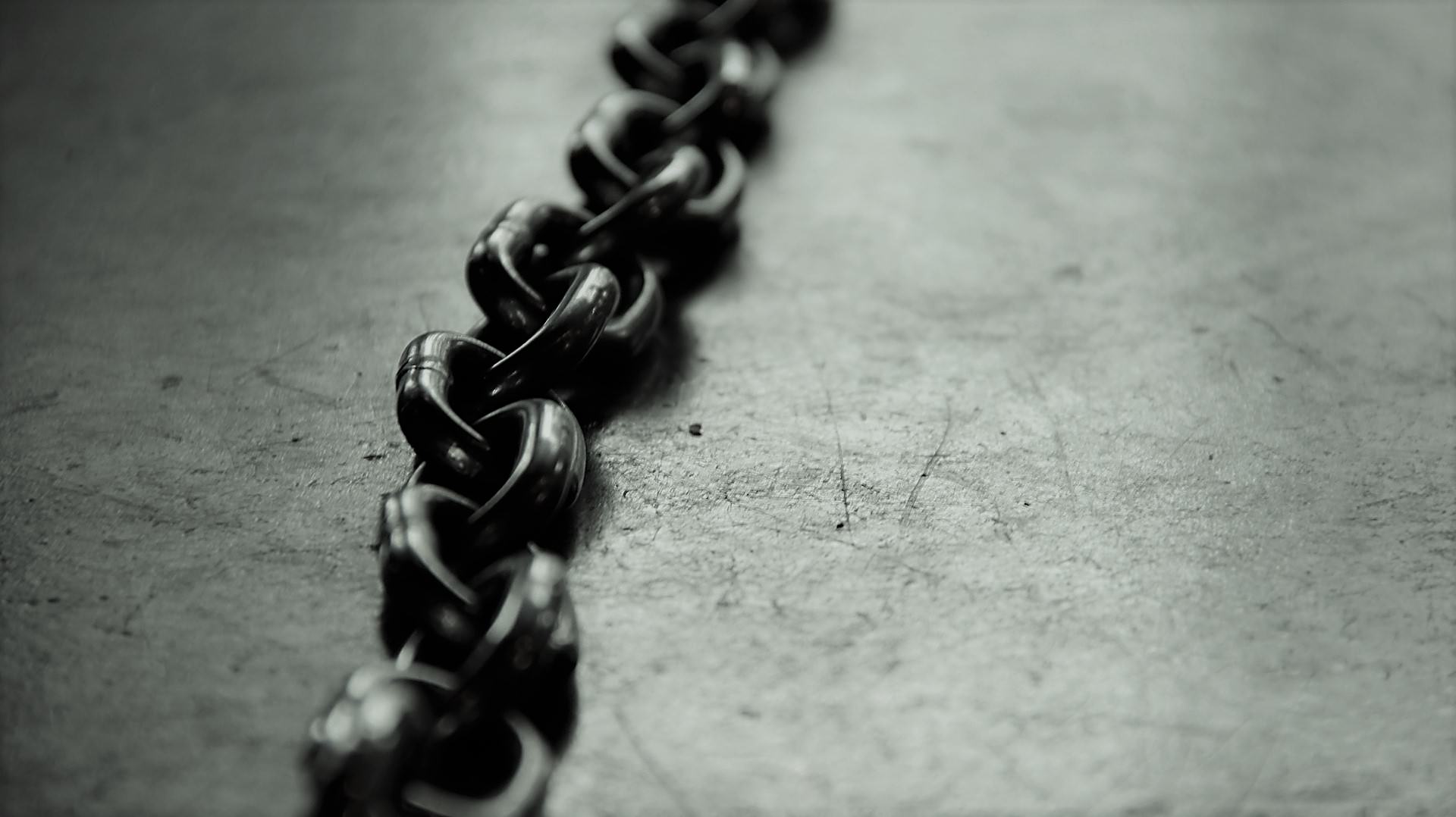 New Securities and Exchange Commission chairman Jay Clayton came into his role with a reputation as a banking industry insider with a briefcase full of conflicts of interest and speculation that he would turn down the heat on enforcement activity. But we can say this much about the SEC in its early days under Clayton: it appears to be fighting the fight on insider trading. The latest evidence is the SEC’s detection of a profitable insider trading scheme led by a former Bank of America IT employee, who had tried to cover his tracks by using an encrypted-messaging app. He has already pleaded guilty.

This feather in the SEC’s cap gets added to another from July, when the SEC caught an MIT research scientist trading on confidential information about corporate deals he gleaned from his wife, a lawyer. That scheme was embarrassingly clumsy; the perpetrator Googled the phrase “how SEC detects unusual trade” before executing his insider trades. The Bank of America employee, however, was not as ham-handed. He made its participants more than $5 million in profits across more than 30 corporate deals before getting caught. In one illustration of his relative sophistication, he communicated with an out-of-state tippee through an app that allowed him to send “encrypted, self-destructing messages,” according to the SEC complaint.

The SEC did not identify which specific app the bank employee used, but there’s no question that Signal and WhatsApp (both of which provide end-to-end encryption) have landed on the radar of financial watchdogs. The Financial Times recently noted that the FBI “is growing concerned that Wall Street traders are turning to encrypted apps to hide illicit communications from internal compliance programs and regulators.” Given that they have stymied terrorism investigations, it’s easy to imagine how these encryption tools could help disguise financial crimes.

At least in this instance, however, the SEC came out on top—and it did it by fighting technology with technology. It didn’t break the case open by discovering encrypted messages. Instead, the agency credited its Market Abuse Unit with successfully using “data analysis tools to detect suspicious patterns, such as improbably successful trading across different securities over time.” Ultimately, that analysis uncovered a large web of activity that included many tips by the BOA employee to the father of his girlfriend, who had been the treasurer of a financial services company.

For those worried that encryption technology could facilitate financial crimes, this prosecution provides hope that other technological tools—specifically, the analysis performed by the SEC’s Market Abuse Unit—will uncover them. And for those worried that the SEC might relax its oversight of insider trading on the watch of Commissioner Clayton, this prosecution provides one more reason to sleep easier.