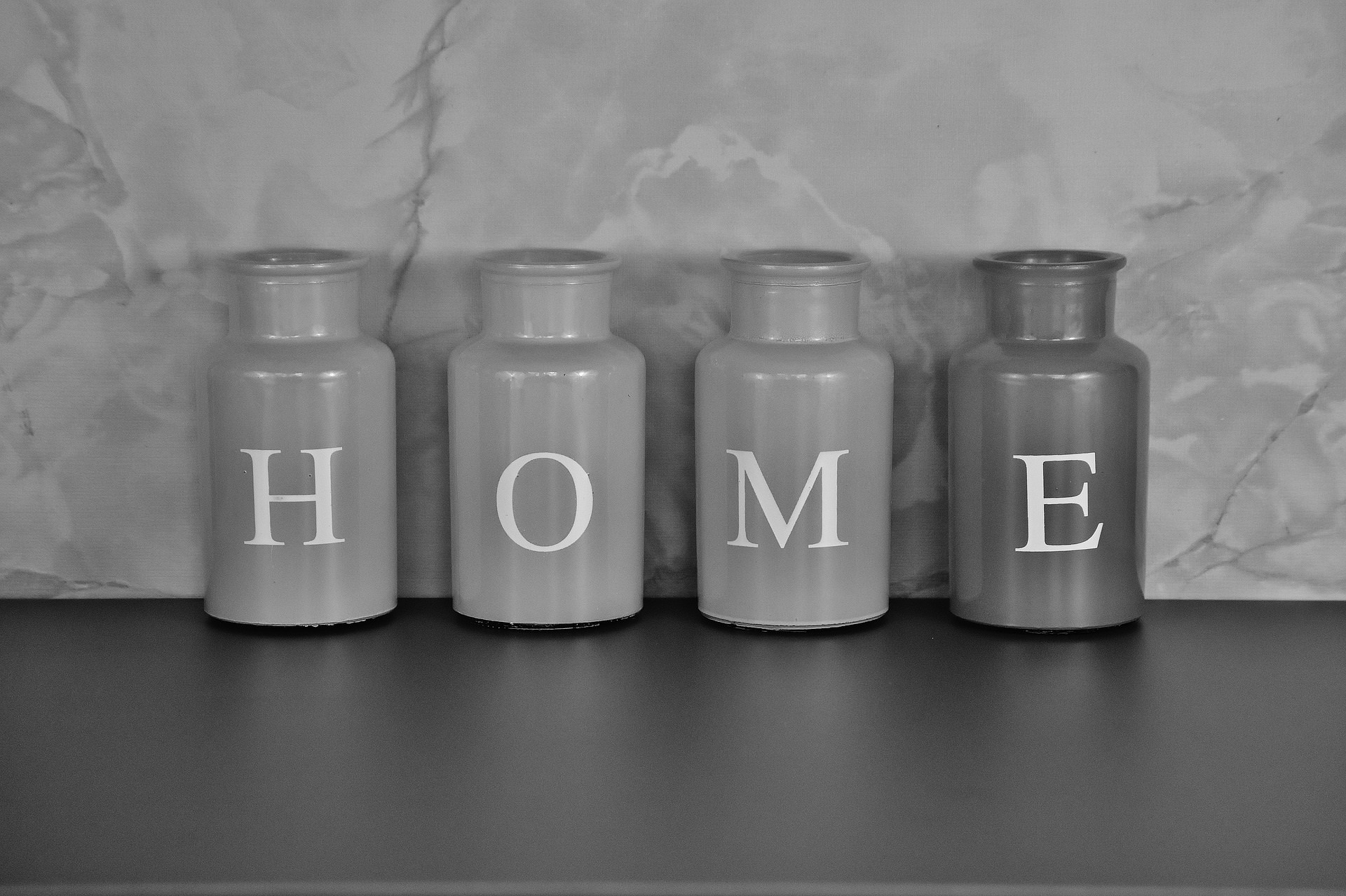 As the adage goes — and sometimes holds true — the third time’s a charm. After a two-year attempt to execute a new growth strategy, Angie’s List decided to throw in the towel and merge with HomeAdvisor later this year.

Earlier this month, Angie’s List agreed to be acquired for $500 million by industry competitor IAC, the parent company of HomeAdvisor. After two years of IAC’s apparent wooing, Angie’s List took a decidedly obvious shift in course, which rejected two previous offers from IAC in late 2015.

The merger values Angie’s List at $8.50 per share, or about $500 million, according to the release details issued on May 2. The deal, which is expected to close by the end of Q4, will combine Angie’s List with HomeAdvisor, and base the companies in Colorado where HomeAdvisor has its headquarters.

Angie’s List, which launched in 1995, is an online source of reviews for plumbers, electricians and painters, attracting more than five million members and 55,000 service professionals to its platform. In recent years, the company has struggled to compete with free review sites such as Yelp.

While there are no glaring irregularities with the merger, it’s a prime example of issuers utilizing M&A as a strategy for growth and survival, and the parties involved are, for the most part, household-name companies.

After the merger closes, the newly combined, publicly-traded company will be named ANGI Homeservices, and both the Angie’s List and HomeAdvisor brands will be retained.

In an October 2015 SEC filing, a major investor of Angie’s List suggested that “the greatest long-term shareholder value can be achieved through a strategic combination with another industry player such as HomeAdvisor, an operating business of IAC,” requesting that the board “immediately comment a vigorous strategic review process.”

Subsequent to IAC’s 2015 offers, Angie’s List said the price was too low and it wanted to see how former CEO Scott Durchslag’s profitability growth plan played out, part of which included removing its longtime paywall, which he called a “barrier” to the company’s growth.

Durchslag said that member engagement, service provider backlog and sales productivity “all improved sequentially as our freemium model continued to gain traction with our customers.”

According to company officials, IAC will own between approximately 87% and 90% of the new company at closing.