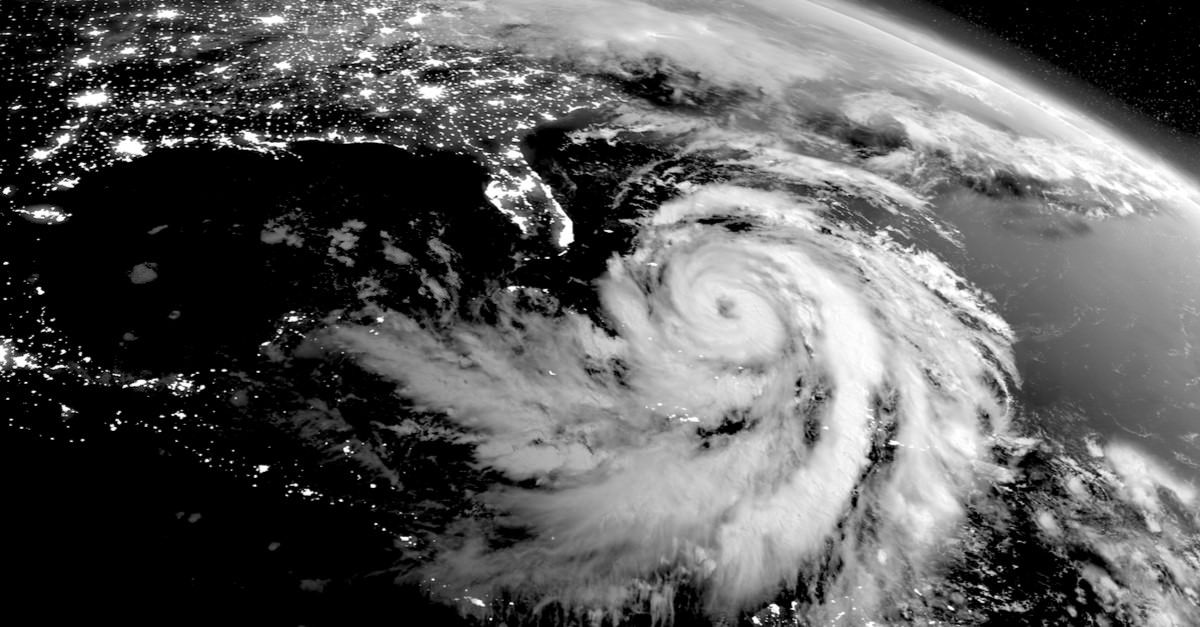 Following closely on the heels of the devastating Category 3 Hurricane Harvey, another major weather event, Hurricane Irma (a Category 5 at its height), has finished ripping its way up the Florida coast and is being called the worst storm to ever hit the United States.

Financial experts and the SEC have been hard at work assessing the market impact of Harvey and, now, must factor in the effects of Irma as well in their efforts to map out a comprehensive market overview.

Here’s a look at the numbers thus far:

Both Harvey and Irma have begun making their way into corporate earnings calls, already with transcripts showing 32 and 22 mentions respectively, as companies factor in damage to inventory and property, temporary retail space closings, delivery delays, reduced plant production, etc. into their bottom lines. Almost all are expecting some negative impact but were still making assessments at the time of their calls.

On the positive side, history has shown economic strain following natural disasters to be regionally contained and relatively short-lived – slowing economic growth but not crippling the economy. This is due, in part, to the way GDP is calculated; the rebuilding efforts stimulate the markets and largely cover the losses from property damage and displaced citizens. Little comfort to those currently facing the devastation, but gasoline prices have already begun leveling off and stocks like Home Depot and Lowe’s are certain to go up as rebuilding efforts get underway. Cox Automotive has estimated 500,000 vehicles were destroyed and their replacement will lift profits in the automotive industry during the fourth quarter as insurance claims are paid.

Another factor affecting short-term economic growth in the wake of the two massive storms will be the strain placed on the job market. The last week of August saw 62,000 more people enroll for unemployment insurance – predominantly in Texas. The total claims for the week came to 298,000, which is the highest in two years. As the claims for Irma come pouring in – expected to be substantial because of the hard-hit tourism industry and the generally more wide-spread area of damages – that number is sure to achieve a new record.

However, according to PNC Financial Services Group Chief Economist Gus Faucher, “Much of reconstruction is subsidized by insurance payouts and federal aid, and it usually gives hiring a boost.”

It certainly does not mean that all is fine and well after such events. Insurance coupled with state and federal aid will not always cover 100 percent of the needs of the people and businesses affected. Many will have to dip into, and in some cases wipe out, substantial savings. While these outlays count as economic growth, they aren’t the kind of durable growth that can serve as pillars for a strong economy.