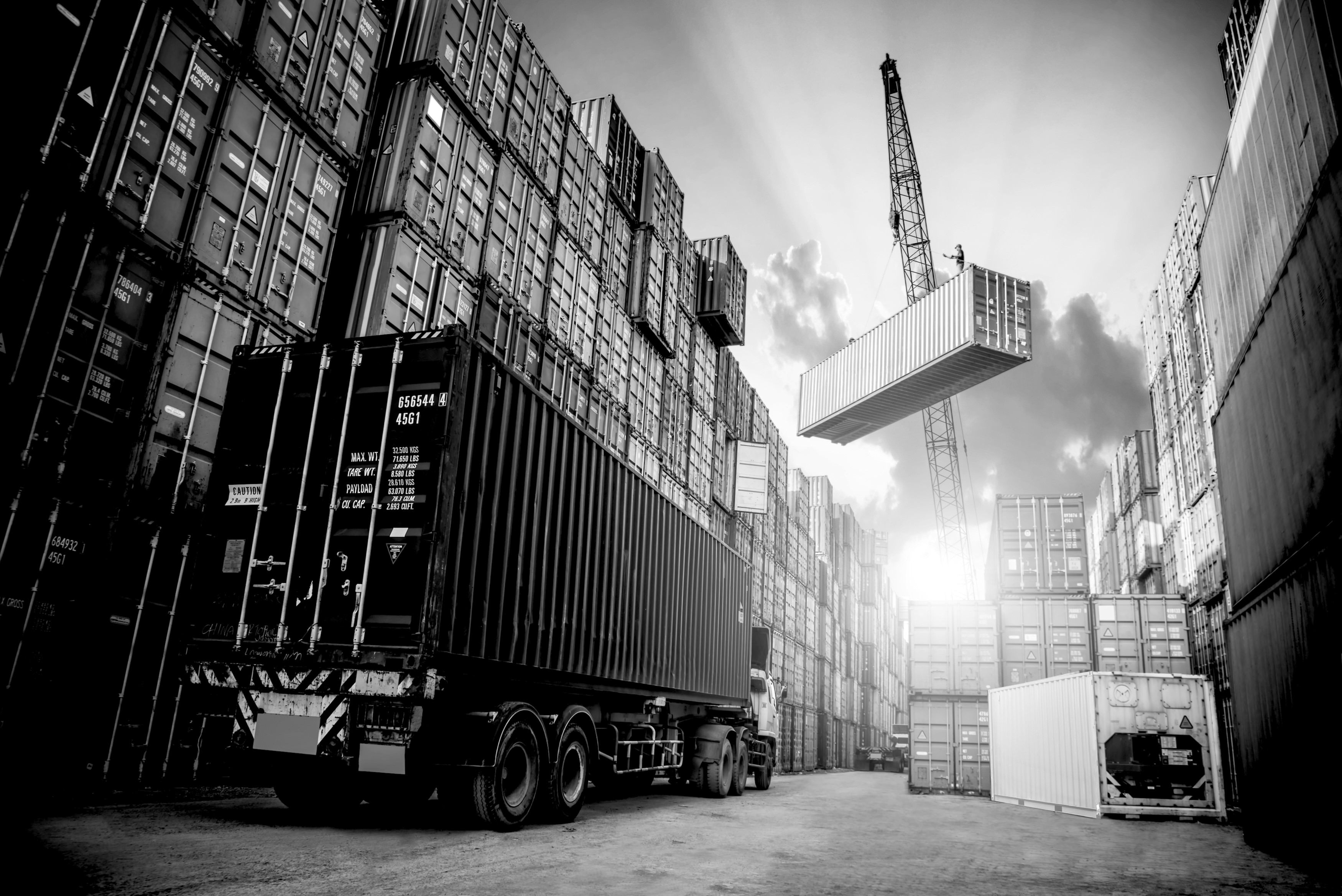 Nearly 18 months ago, Chinese e-commerce giant Alibaba notified investors about an SEC investigation into the company’s accounting practices. Other than the latest comment letter issued by the SEC in late September, the investigation has continued, somewhat quietly, ever since.

The most recent news into the investigation surfaced in a report by the New York Post, followed by immediate denial from the company, that an Alibaba top-level executive was acting as a whistleblower and working with the SEC to sift through suspicious accounting practices between its logistics arm and other affiliates.

The report comes on the heels of a somewhat shocking announcement last month that Alibaba will double-down on its Cainiao relationship to the tune of an $807 million investment that will increase Alibaba’s stake in the company from 47 percent to 51 percent. The Hong Kong-based logistics service helps the company deliver an estimated 55 million packages every day. However, there is concern among investors that the move will further reduce accounting transparency because Alibaba will no longer have to separate Cainiao profit and loss numbers. It will instead be able to pool them together under “core commerce.”

Alibaba has stressed that the deal is unrelated to the SEC investigation. Daniel Zhang, the company’s chief executive, recently told the Financial Times, “Our goal with this investment is to provide comprehensive, first-class experience for consumers globally. Our commitment to Cainiao and additional investment in logistics demonstrate Alibaba’s commitment to building the most-efficient logistic network in China and around the world.” In fact, the company has pledged to invest another $15.2 billion over the next five years.

When revenues grow as steadily as Alibaba’s, with between 44 percent and 56 percent growth year-over-year for the past five quarters, investors become naturally suspicious. Georgia Tech accounting professor Charles Mulford told The Street that the time elapsed since the beginning of the investigation is a clear indicator that the SEC is looking at Alibaba’s accounting practices with a fine-tooth comb.

It’s also difficult because the SEC has to navigate a company that is based in China but trades on the NYSE. “The bottom line is you’d rather not have an SEC investigation,” said Mulford. “It’s definitely a negative,” he told The Street.

A recent documentary that premiered at the Toronto International Film Festival, “The China Hustle”, has also been making waves for detailing how some Chinese companies are defrauding investors via reverse mergers. These reverse mergers use a loophole to gain backdoor entry into the U.S. stock market without the usual regulatory scrutiny that would accompany such a move. While it doesn’t provide direct evidence that Alibaba is one such company, it does specifically call the company out by name at the end of the film.

So, what happens if the SEC concludes that Alibaba has done wrong by investors through its accounting practices? The company will be unlikely to face heavy fines, but it would have to issue a restatement. This revising of the numbers could erode investor confidence and cause the stock to fall but certainly not crash and burn.