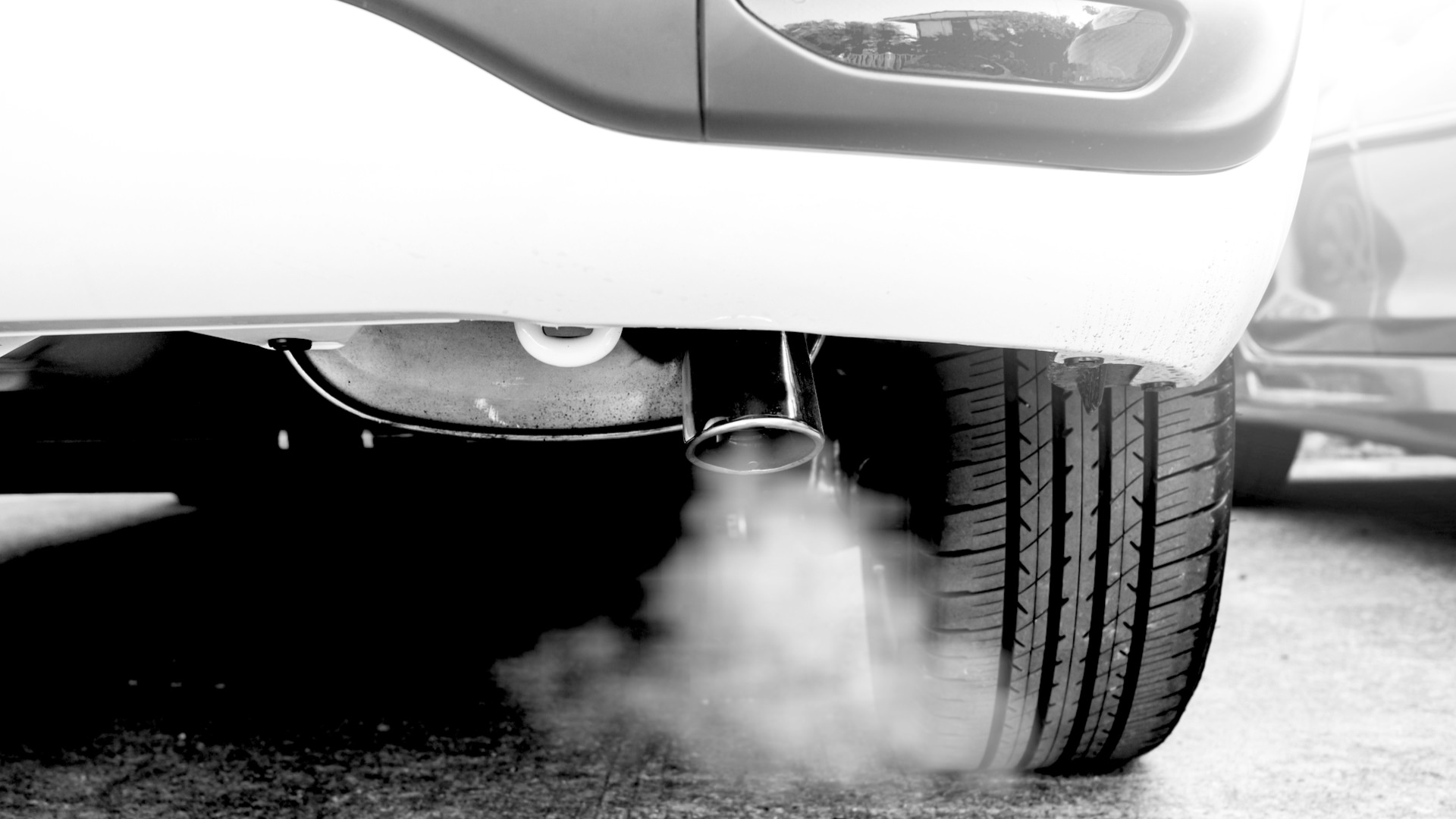 Unable as yet to shake these claims of a Volkswagen-like emissions scandal—which have become the subject of an EPA lawsuit—Fiat Chrysler discloses in its 20-F that the SEC has opened an investigation into possible emissions violations.

In January, the EPA and California’s Air Resources Board (CARB) each issued a notice of violation alleging that Fiat Chrysler U.S. failed to disclose certain “emissions control strategies” when it applied for permits to sell Jeep Grand Cherokee and Ram 1500 diesel vehicles for model years 2014-16. According to the filing, approximately 104,000 of these vehicles were sold in the U.S., of which approximately 14,000 were sold in California.

“The notices of violations also state that the EPA and CARB are continuing to investigate whether any of these emissions control strategies are properly justified under the applicable regulations or constitute a ‘defeat device’ as defined in the Clean Air Act,” the filing said.

Unlike Volkswagen, which admitted to cheating emissions tests, Fiat Chrysler maintains the legality of its products. The company says it has “cooperated fully” with the EPA, CARB and other governmental authorities, and also said intends “to resolve this matter fairly and equitably, and to assure the agencies and our customers that the company’s diesel-powered vehicles meet applicable regulatory requirements and do not include defeat devices.”

If the emissions issue weren’t enough, Fiat Chrysler could be looking at more government scrutiny in light of a May 21 SD (special disclosure) conflict minerals filing, in which the company said some of its products may contain tin, tantalum, tungsten, and gold (collectively, 3TG) a portion of which may have originated from the Democratic Republic of the Congo (DRC) and its adjoining countries. “FCA NV has manufactured and contracted to manufacture products as to which ‘conflict minerals’ . . . are necessary to the functionality or production of such products,” the filing said.

This disclosure comes on the heels of a 2016 Amnesty International report asserting that Fiat Chrysler does not have a system in place to trace its cobalt supplies in its supply chain and is therefore unable to assess if cobalt mined by children in the DRC is entering its supply chain.