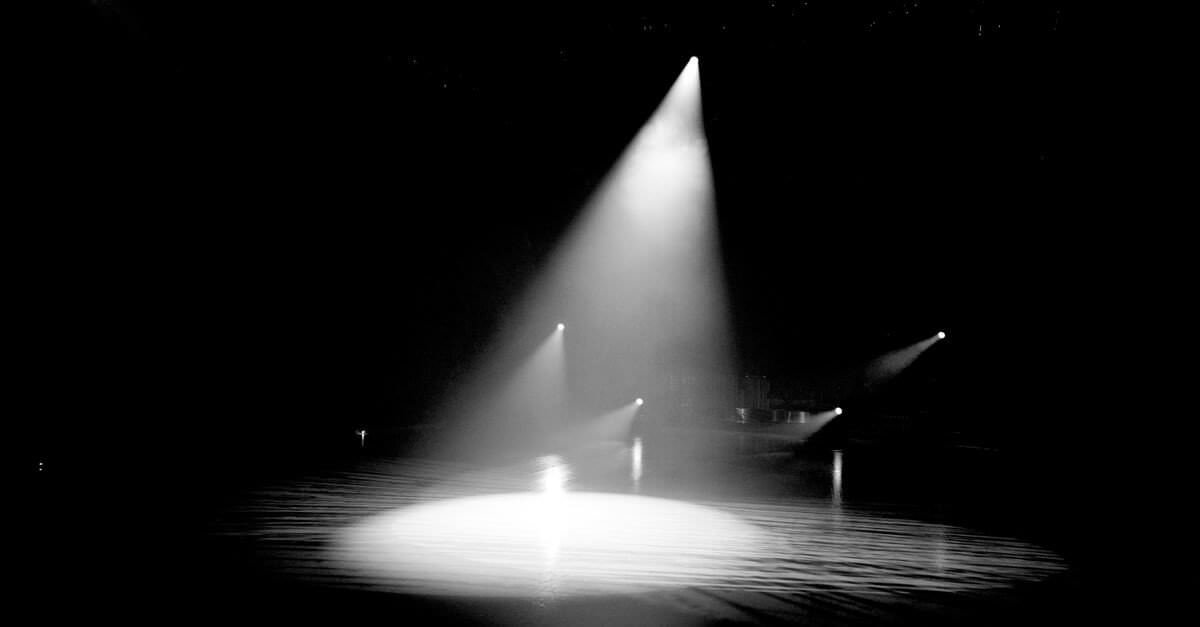 The plot thickens. Four months after revealing a Justice Department investigation related to accounting and indirect cost charging practices with the U.S. government, Booz Allen Hamilton is now also being investigated by the U.S. Securities and Exchange Commission, a development CEO Horacio Rozanski called a “very normal course” of action.

In response to an analyst’s question around the SEC’s investigation, Rozanski said he had no substantive update and that the SEC investigation is “common in matters like this,” according to the Nov. 6 earnings call transcript.

“We’ve been in contact with other agencies and that includes the SEC,” Rozanski said. “They recently informed us of an informal investigation, and we believe that covers the same subject matter that the DOJ is looking at. And, of course, we have an excellent legal team and are continuing to cooperate with the government to bring all of this to an appropriate resolution. And because we’re in the early stages really on today’s call, that’s pretty much all we are prepared to say on this topic.”

In its quarterly Form 10-Q, Booz Allen Hamilton said the SEC investigation – linked squarely to a Justice Department probe into potential civil and criminal activity that commenced in June – “relates to matters that are also the subject of the DOJ’s investigation.”

Since learning of the DOJ investigation, Booz Allen Hamilton has engaged a law firm to represent the company “in connection with this matter and respond to the government’s requests,” the company said in a Nov. 6 SEC filing, however, the company did not disclose specific numbers around litigation costs.

In the filing, the company said it has already incurred “incremental legal costs” during the second quarter of fiscal year 2018 in response to the DOJ investigation and expects to incur additional costs in the future.

Interestingly, in its May 2017 10-K filing, Booz Allen Hamilton identified risks associated with non-chargeable activities and the overall risk of managing cost structure. “Our profitability could suffer if we are not able to timely and effectively utilize our employees or manage our cost structure,” the filing said. “Our profitability is also affected by the extent to which we are able to effectively manage our overall cost structure for operating expenses, such as wages and benefits, overhead and capital and other investment-related expenditures. If we are unable to effectively manage our costs and expense and achieve efficiencies, our competitiveness and profitability may be adversely affected.”

The McLean, Va.-based management and technology consulting and engineering services company is also involved in a class action lawsuit, which names Booz Allen Hamilton, CEO Horacio Rozanski and CFO Lloyd Howell Jr. as defendants on behalf of all purchasers of the company’s securities from May 19, 2016 through June 15, 2017.

In September 2017, the U.S. District Court for the Eastern District of Virginia named two lead plaintiffs, and on October 20, the lead plaintiffs filed a consolidated amended complaint, which alleges “misrepresentations or omissions by the company purporting to relate to matters that are the subject of the DOJ investigation.”

On an August earnings call with analysts, Rozanski said, “The timeline for resolution remains uncertain, but given the complexity of cost accounting issues and the fact that we are still in the early stages of the investigation, we believe it is more likely to be years than months.”