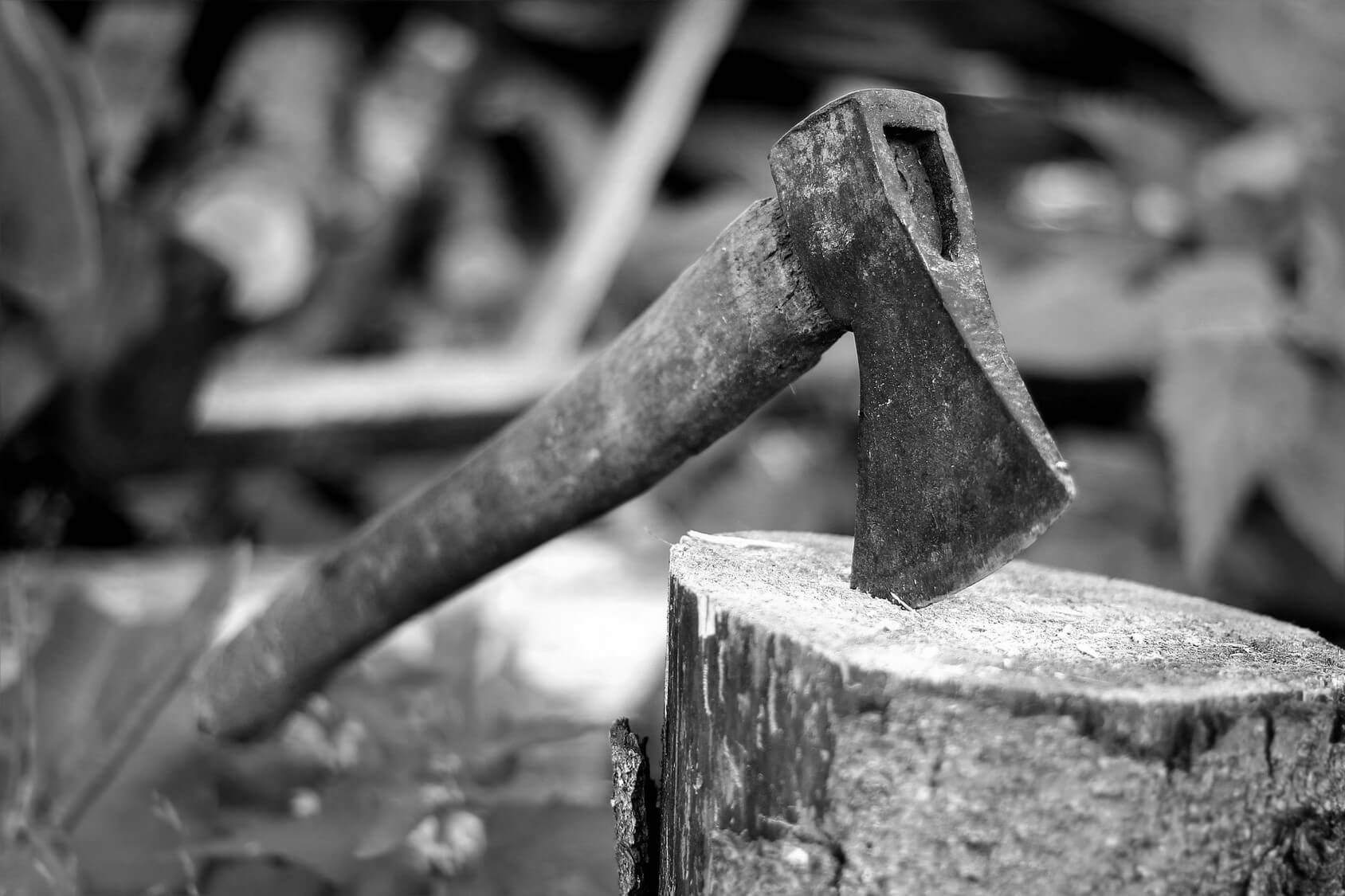 The numbers at Walmart are eye-popping this holiday season, and it’s not the discount prices. The company’s third-quarter earnings report revealed that the retailer has earmarked $283 million to settle a long-running federal investigation into potential Foreign Corrupt Practices Act (FCPA) violations.

Nothing has been inked, but Walmart’s Q3 filing states that settlement negotiations “have progressed to a point that the company can now reasonably estimate a probable loss and has recorded an aggregate accrual of $283 million.” Even more costly is the internal investigation, the price tag for which is pushing $1 billion.

The FCPA probe into Walmart’s actions in Mexico, China and beyond was undertaken not only by the Department of Justice, but also the SEC, which since 2010 has maintained its own FCPA enforcement unit. Indeed, until recently, the SEC’s FCPA enforcement activities have been robust and increasing. In 2016, the agency hit new highs in the number of corporate enforcement actions brought (24) and the amount of money recovered in FCPA actions ($1.07 billion).

The question now is whether the SEC will still have an appetite for vigorous FCPA enforcement going forward. When it was put to the agency’s co-director of enforcement, Steven Peikin, he was unequivocal: “My answer to that question is simple,” he reportedly said. “Yes.”

It is notable, however, that the SEC brought only 10 FCPA cases in fiscal year 2017, and just two after February. Those numbers come from a report by New York University and Cornerstone Research, which attributed the lack of FCPA activity to the departure of Kara Novaco Brockmeyer, who has headed the SEC’s FCPA unit since 2011.

Her recently named replacement is Charles Cain, and the announcement offered strong indications that the SEC will shift its FCPA enforcement priorities. As a Reed Smith analysis showed, the SEC’s statement signaled that its FCPA unit will target non-U.S. issuers, and looking to use the statute as a weapon to “level the playing field” for U.S. businesses “disadvantaged by others’ alleged bribery.”

The Walmart case itself could reflect this new orientation. As recently as last year, at the end of President Obama’s term, federal negotiators demanded north of $600 million to resolve the FCPA charges—double the amount of the now-imminent settlement.

This all could be considered good news for domestic issuers, who may welcome a price chop on the cost of FCPA compliance. Regardless, the SEC’s direction on FCPA enforcement is an important trend for public companies to monitor.