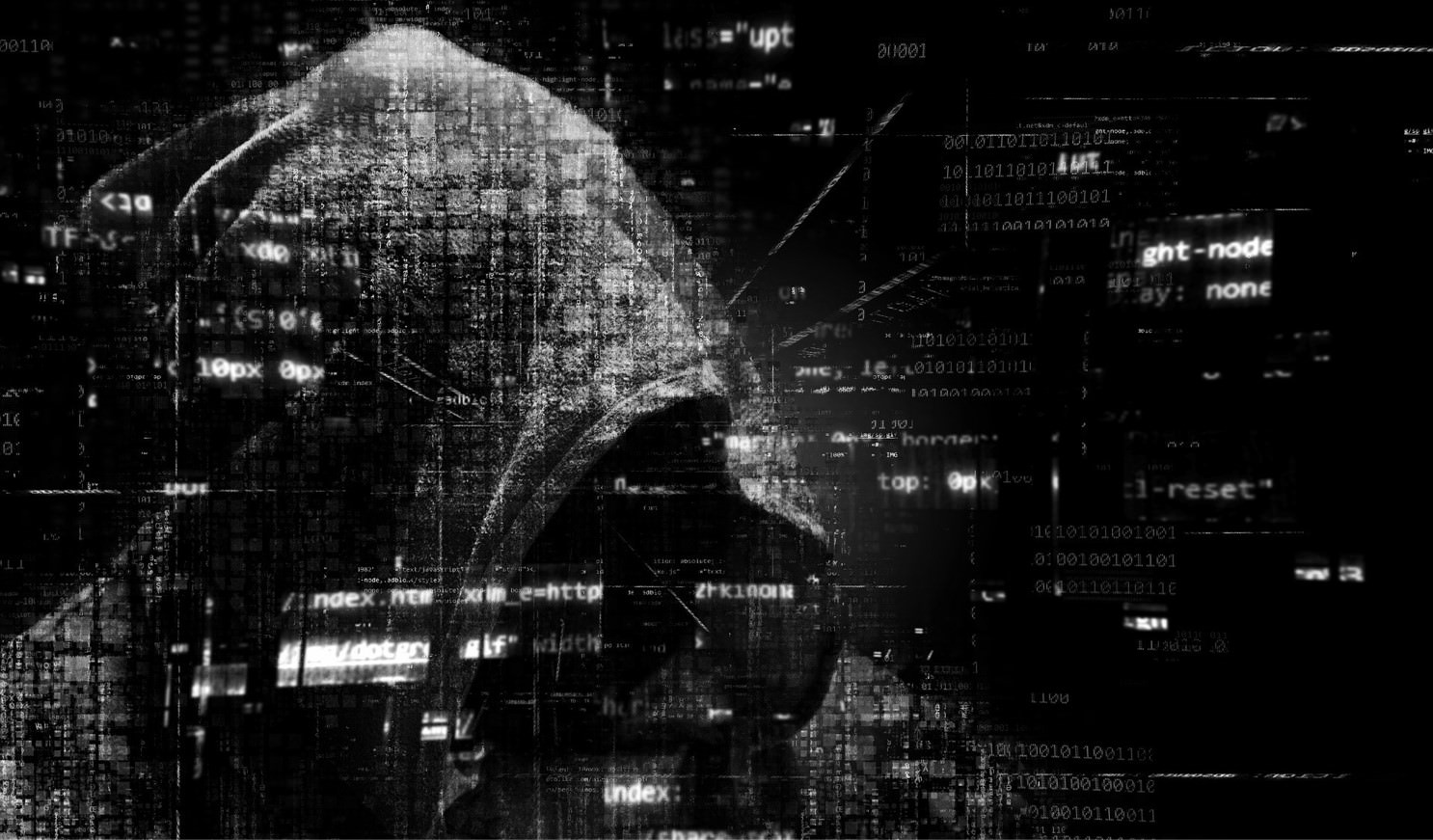 In the latest of what seems to be a continuous chorus of cybersecurity data breaches took place at credit reporting company Equifax in which sensitive information – including Social Security numbers and addresses, and even driver’s license numbers – of up to 143 million Americans was reportedly exposed.

Whether the Equifax hack will go down as the largest cyberbreach in history remains to be seen; it will have to overtake behemoth breaches like those inflicted on Yahoo and Target to hoist a trophy that no one in business wants any part of.

To add the appearance of impropriety to the insult of the breach already imposed, it was revealed three Equifax senior executives sold shares worth almost $1.8 million in the days after the company discovered a security breach. The company released a statement clearing the executives of any wrongdoing saying the trade was completed before they had been informed of the breach.

The company reported it “discovered the intrusion on July 29. Regulatory filings show that on Aug. 1, Chief Financial Officer John Gamble sold shares worth $946,374 and Joseph Loughran, president of U.S. information solutions, exercised options to dispose of stock worth $584,099. Rodolfo Ploder, president of workforce solutions, sold $250,458 of stock on Aug. 2. None of the filings lists the transactions as being part of.”

If the transactions had been listed as part of 10b5-1 scheduled trading plans, which are essentially pre-agreed and scheduled times for insiders of publicly traded corporations to buy and sell shares, then these trades would more than likely be protected from insider trading accusations.

An Equifax spokeswoman, Ines Gutzmer, said the three executives had “sold a small percentage of their Equifax shares” – a statement that may come back to haunt the company as average Americans find their wallets lighter in subsequent months.

For an SEC that is still trying to develop its new personality, it will be interesting to see how aggressive and focused its enforcement division cracks down on a single incident which includes two of the industry’s most top-of-mind trends – insider trading and cybersecurity.

Even if the surely-forthcoming SEC investigation turns up no wrongdoing, the Equifax corporate image and bottom line will no doubt take a considerable hit. On Sept. 11, Equifax shares tumbled 13 percent to $123.81 in early trading in New York. And on Sept. 12, USA Today reported that Equifax faces at least 23 proposed class-action lawsuits.

To compensate for the data breach, Equifax has pledged victims a one-year subscription to its credit monitoring service. On Sept. 11, Equifax also announced it wouldn’t ask for credit cards when people sign up for its service, TrustedID Premier.