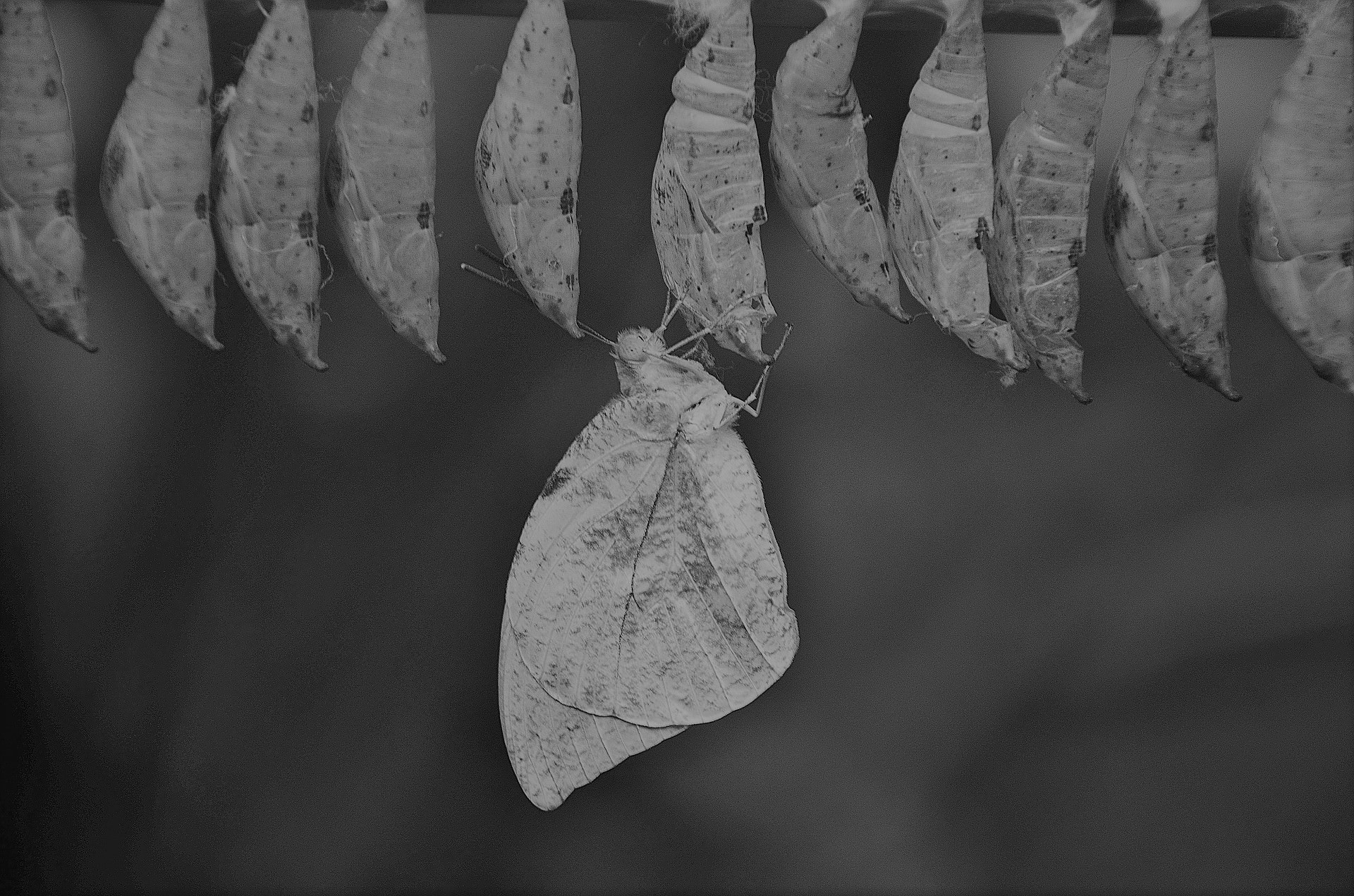 Under the Trump administration, the SEC will likely continue to focus on capital formation and modernizing disclosure requirements for issuers – but the current makeup of the commission could easily put a stop to any new initiative, including the much-talked-about changes to the Dodd-Frank Act.

Under SEC rules, to vote on a matter, three commissioners make up an official quorum. With two of the commission’s five seats currently vacant, it gives any one SEC commissioner the ability to thwart a quorum if they do not like the direction of a given initiative, noted Scott Kimpel, partner at Hunton & Williams, who discussed potential deregulation during a recent webcast, “SEC Compliance and Deregulation in the Trump Era.”

In terms of regulatory rollbacks and the SEC’s overall tone of enforcement, Dodd-Frank has taken center stage since President Trump’s inauguration on Jan. 20. Two weeks post inauguration, then-acting SEC chairman Michael Piwowar released a statement seeking public comment on the nature of any unexpected challenges that issuers face in complying with the pay-ratio rule, “sort of indicating they may look at that again in light of the new environment,” Harrington noted.

Further, based on recent developments, rules surrounding SEC conflict minerals reporting will likely also see some changes in the near future, he said, noting that acting SEC Chair Michael Piwowar tipped his hand on his inclinations earlier this year when the SEC said it would not take enforcement action against parties that fail to adhere to the section of the rule that requires companies to file a Conflict Minerals Report.

While Form SD is still required for issuers (the filing deadline for the 2016 reporting year is May 31), the SEC ruled it would not take enforcement action, Harrington noted. In a January statement, Piwowar called the rule “misguided,” and in April added that it would be “difficult to conceive of a circumstance that would counsel in favor of” enforcing a particular provision of the conflict minerals rule.

As the Trump administration continues along a slow but steady course of deregulation, there is low potential for a shift in the SEC’s whistleblower program but the general direction of a Jay Clayton-run SEC will likely impact disclosure effectiveness and capital formation. More to come in our next post.